House Judiciary Committee Chair Rep. Jim Jordan, R-Ohio, provides insight into a new subcommittee charged with investigating the weaponization of the federal government. The congressman tells "Varney & Co." "dozens" of FBI whistleblowers have come forward about "just how political" things are at the bureau.

REP. JIM JORDAN: The Department of Justice targeted parents and treated parents as domestic terrorists who simply showed up at school board meetings to advocate for their sons or daughters. The FBI paid Twitter $3 million, not one, not two, but $3 million to censor conservatives and of course, the Department of Homeland Security was trying to set up a disinformation governance board because they should be the arbiters of what can and can’t be said.

This is crazy stuff. We had now dozens of whistleblowers from the FBI come to us, FBI agents, come to us and tell us just how political things are at that particular agency, so yeah, we know it’s going on, and frankly, the American people have common sense. They can step back and see the double standard. Look at the most recent one. Look at how President Trump was treated with so-called classified documents being at his residence, is what we’ve been told, versus the classified documents that were found at the Biden center. I think the country can see it. This is why we need to get into this, because the government is not supposed to be picking winners and losers and functioning in a political fashion like that. 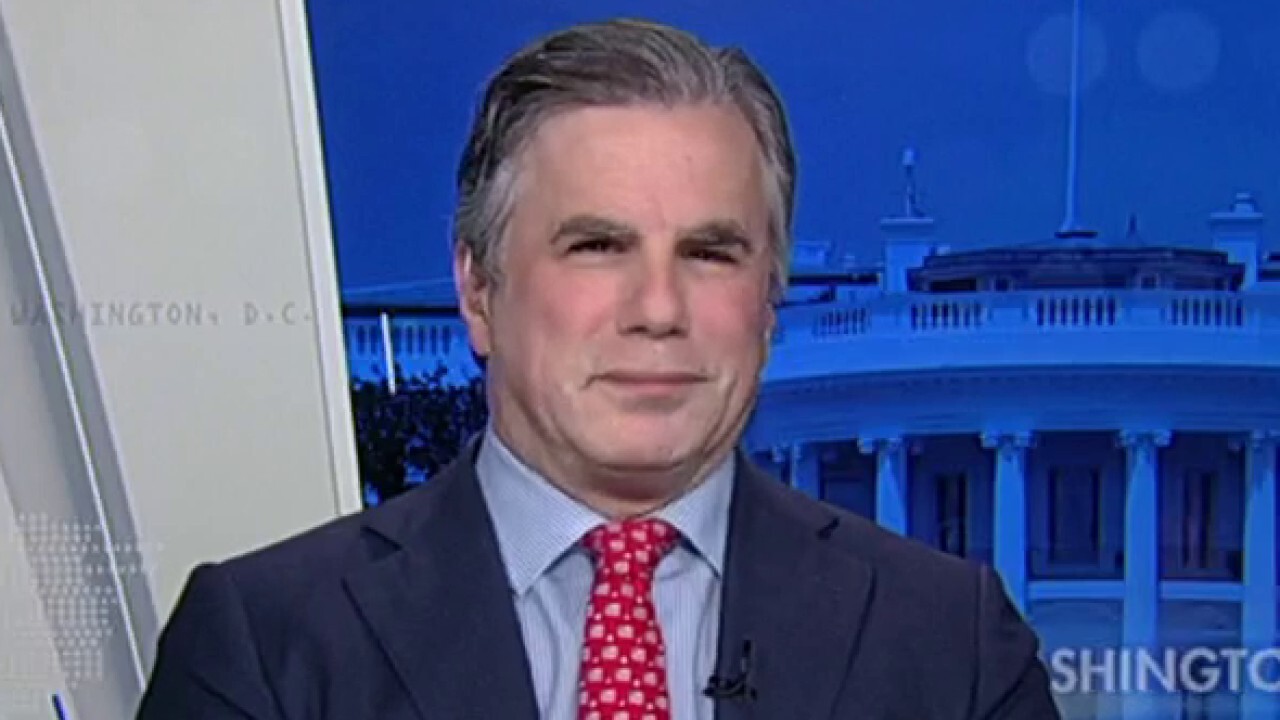 11/01/2023 Politics Comments Off on Jim Jordan heads new committee to investigate 'weaponization' of federal government: 'This is crazy stuff'
Markets