Labour MP Neil Coyle sent Jeremy Corbyn dozens of text messages at the beginning of his tenure as leader of the party, discussing policy, election results and meetings with MPs. But Mr Corbyn repeatedly ignored the messages, despite Mr Coyle being one of the leading Labour politicians to nominate him as party leader in 2015.

The series of exchanges between the pair span from August 2016 to September 2017, covering the lead up to the June 2017 general election and its aftermath.

The Labour MP for Bermondsey and Old Southwark wrote to Mr Corbyn with his concerns about abuse within the party, the results of by-elections and resignations from Labour politicians.

One message read: “Astonishing and disastrous result in Sunderland. When will you take responsibility?!” 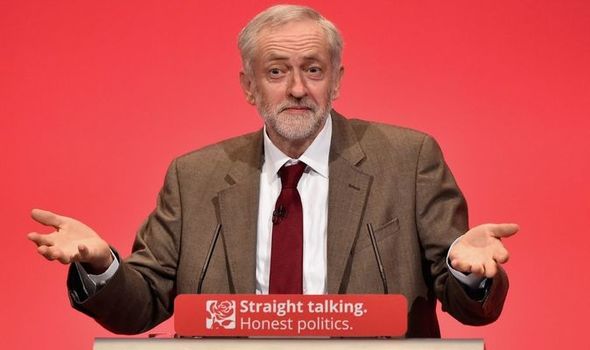 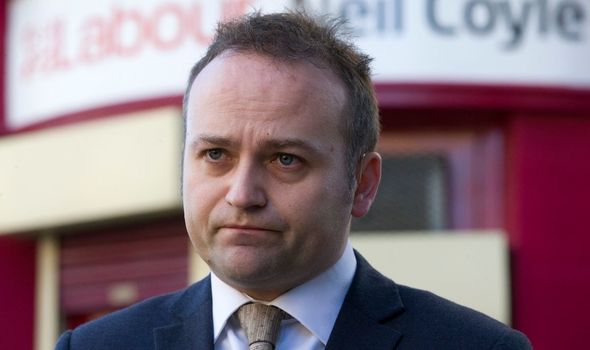 Another, sent the following day, said: “And I did warn you of further resignations. Very sad to see another departure today.

“The people who need a Labour Government deserve better than this.”

One message, sent on July 17, 2017, invited Mr Corbyn to a drinks event with new Labour MPs.

The message read: “In the spirit of working better together, the 2015 new MP group is having drinks in Strangers and then dinner out on Wednesday.

JUST IN: Boris Johnson cut off and asked to withdraw claim after Labour attack

The Labour leader ignored the message.

Other messages highlight Mr Coyle’s concern over the party’s stance on Brexit, a second Scottish referendum and anti-Semitism.

But again, Mr Corbyn failed to reply to the messages or reassure him about his concerns.

The series of text messages were revealed by Sunday Times journalist Gabriel Pogrund, the author of new book Left Out: The Inside Story of Labour Under Corbyn.

Mr Pogrund claims the texts provide insight into the alleged abuse and intimidation Mr Corbyn was subject to during his four years as Labour leader.

He wrote on Twitter: “In Left Out, Team Corbyn for the first time details years of alleged abuse and even physical intimidation from Labour MPS.

“Here’s exhibit A. Tests sent from MP, Neil Coyle, to Corbyn himself. 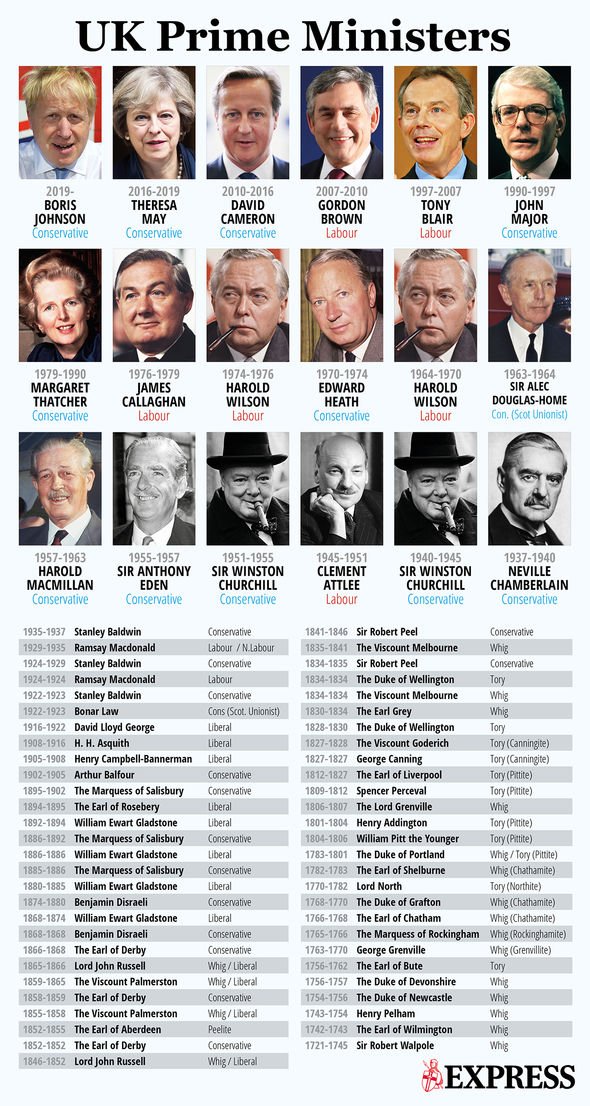 “‘I have no idea how you sleep at night but I hope… it’s really badly.”

Many of the messages shared by the journalist do have an aggressive tone.

For example, one text from March 15, 2017, read: “In the week the Government secure a harmful Brexit vote, u-turn on NICs and the UK faces another divisive referendum, you’ve failed to land a blow on May. Again.

“You’re weaker than a mosquito on an elephant hide.

“It’s pathetic, humiliating and a disaster for our party and country.”