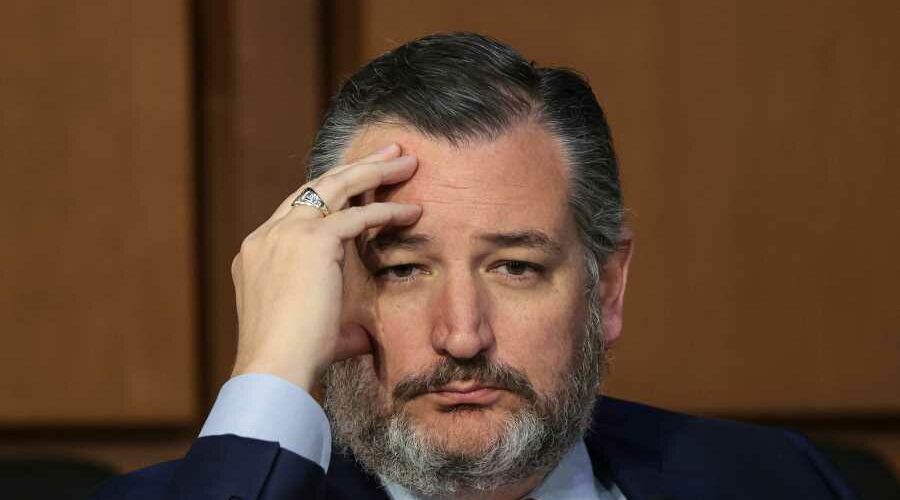 Trevor Reed, a Marine who had been jailed in Russia since 2019, was released last month as part of a prisoner swap. Upon his return to Texas, Reed’s family commended home state legislators like Republican Sen. John Cornyn and Republican Reps. Michael McCaul and August Pfluger, and Democrats Joaquin Castro and Sheila Jackson Lee, for their efforts to secure his release.

Sen. Ted Cruz was not among them. In fact, Reed’s father tore into the senator in a recent interview with The Dallas Morning News. “He didn’t do anything,” Joey Reed told the paper. “He’s an embarrassment to the state of Texas, let me just say that. I don’t care what or who runs against him, I will work for their campaign to defeat that son of a bitch.”

Trevor Reed, Former Marine Who Had Been Detained in Russia Since 2019, Is Headed Back to America

70 Greatest Music Documentaries of All Time

Reed was arrested in Moscow in 2019 for allegedly assaulting a police officer after a night out drinking, a charge which he denied. In July 2020, he was sentenced to nine years in prison.

The elder Reed, who acknowledges that he voted for Joe Biden, says Cruz was hesitant to speak out in public on the matter when the family requested his assistance, as Cruz felt his opposition to the Nord Stream 2 pipeline would have obstructed the process. (Cornyn and McCaul also publicly opposed the pipeline.)

“‘Because Senator Cruz is such an enemy of Putin, he’s afraid that if he says anything, it will hurt your son,’” a staffer for Cruz said around the time of the sentencing, according to Reed. “We said, ‘Are you serious?’ ‘Well, yeah.’ ‘Okay. Thanks a lot.’ So he’s never said another word.”

Cruz confirmed his reason for not weighing in publicly in a statement provided to the Morning News. “We were repeatedly advised by Administration officials that my taking a public role in this specific case would be counterproductive, and that because of my role fighting to stop the Nord Stream 2 pipeline, leaders in Russia may well have linked the two issues,” Cruz said. “That would have endangered Trevor and delayed his release.”

The senator said he’s “very sorry that Trevor’s family interpreted this as not prioritizing his release.” He added that his office discussed the issue multiple times with the Trump and Biden administrations, as well as with John Sullivan, the current ambassador to Russia who has served under both presidents. Joey Reed says he doesn’t remember being told about these efforts. When Cruz called the Reed family after Trevor’s release, Joey said he told him, “Where have you been for the last two and a half years?”

“I hit him point blank: ‘We are not appreciative.’ He said, ‘Well, anything I can do,’ and I said, ‘We said we needed your help two and a half years ago, not now.’”