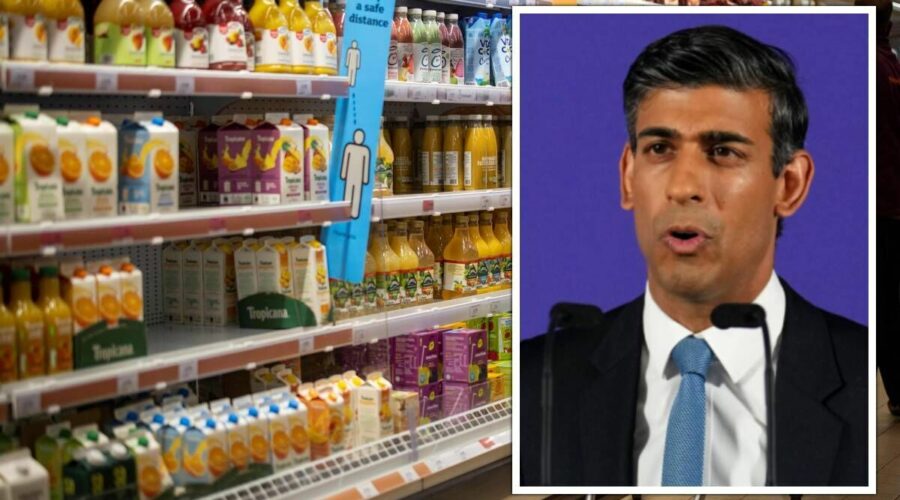 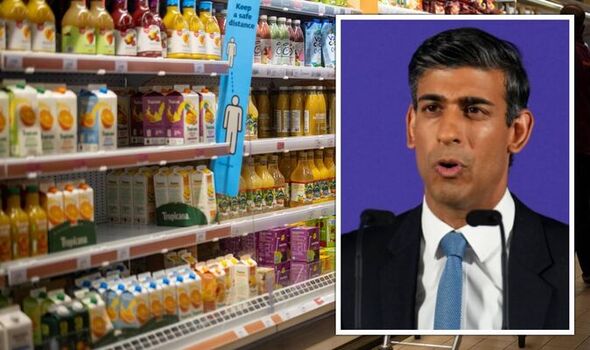 The former chancellor and frontrunner in the Tory leadership race yesterday declared that tackling the price surge would be his top priority if replaces Boris Johnson in Downing Street.

In a BBC interview ahead of yesterday’s second knockout round of voting in the leadership contest, he said: “I think our number one economic priority is to tackle inflation and not make it worse. Inflation is the enemy, it makes everybody poorer, and if we don’t act to tackle inflation now it will cost families more in the long run, especially with mortgages.

“I will get taxes down in this Parliament, but I’m going to do so responsibly.

“Because I don’t cut taxes to win elections, I win elections to cut taxes, and I’m convinced that I’m the best person to beat Keir Starmer and the Labour Party at the next election.”

Mr Sunak also insisted his wealth and background did not bar him from understanding the plight of hard-pressed households.

“I don’t judge people by their bank accounts, I judge them by their character and I think people can judge me by my actions over the past couple of years.

“Whenever I have needed to step in to support people I have and furlough is a fantastic example of that.

“But what I would say as a Conservative is I believe in hard work and aspiration and that’s my story and if I’m prime minister then I’ll be making the case for that with vigour,” he said.

Mr Sunak confirmed he would keep the policy of sending some asylum seekers on a one-way trip to Rwanda.

“I think it’s absolutely critical that we have control of our borders, and I say that as the child and grandchild of immigrants.

“This country has a proud history of welcoming people but it’s also vital that we’re in control of who’s coming here.

“And, sadly, there is an illegal set of criminal gangs who were causing people to die in pursuit of coming here. We must stop that.”

He refused to guarantee that Nadhim Zahawi, who was knocked out of the leadership in the first round, would stay on as chancellor under his leadership.

“It wouldn’t be appropriate for anybody to start talking about all of those things,” he said.

“If I’m fortunate enough to be elected and selected as prime minister, I will build a team around me that draws on all the talents of our party.”

Mr Sunak said “of course I would like to stay” in the UK if he fails in his bid to become prime minister.

The former chancellor, who previously held a US Green Card, said: “I was living and working and studying in America at the time but after that I returned to the United Kingdom and decided to try and serve my country as an MP and then in Government and now, hopefully, if I’m fortunate enough, as prime minister.

“That’s because I believe I’m the best person to lead us through the challenges we face, do that in an honest and responsible way.

“But also I know I’ve got the energy, the experience and the vision to grow our economy, grasp the opportunities I see ahead of us.”

He said: “Like all the Members of Parliament who are on my team, they are talking to colleagues and making the case for my candidacy because they believe that I am the best person to beat Keir Starmer and the Labour Party and I’m really grateful for all their support.” 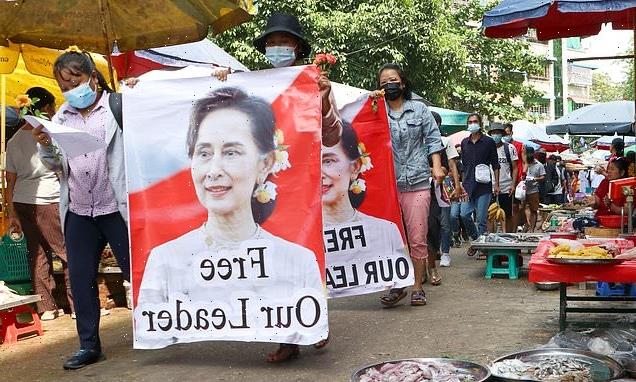 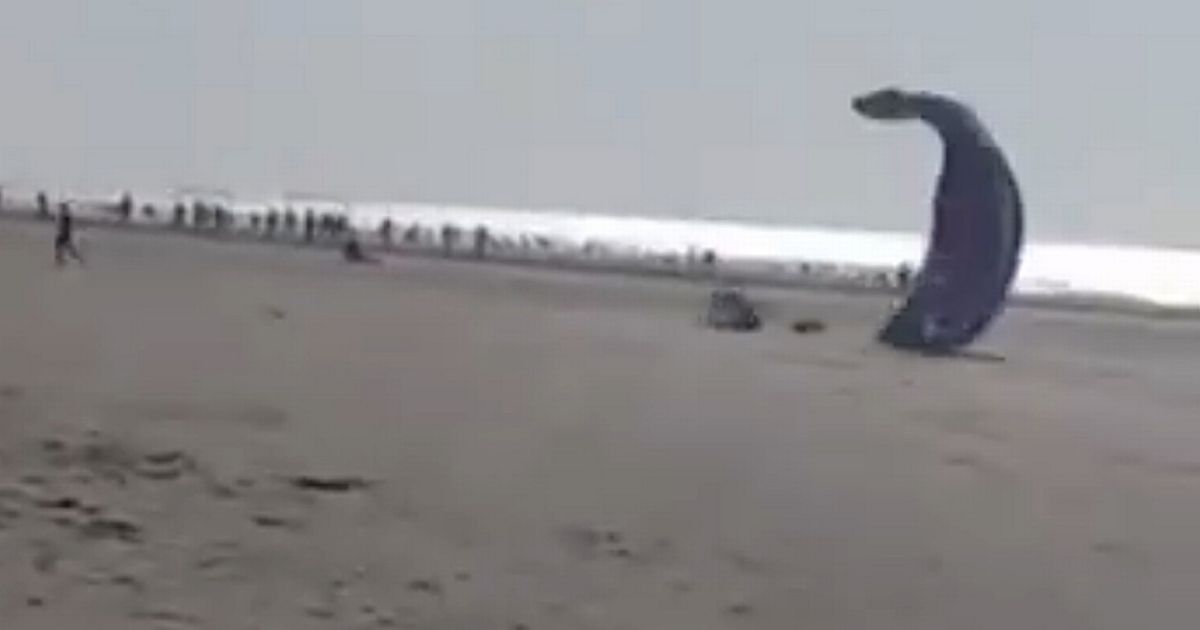 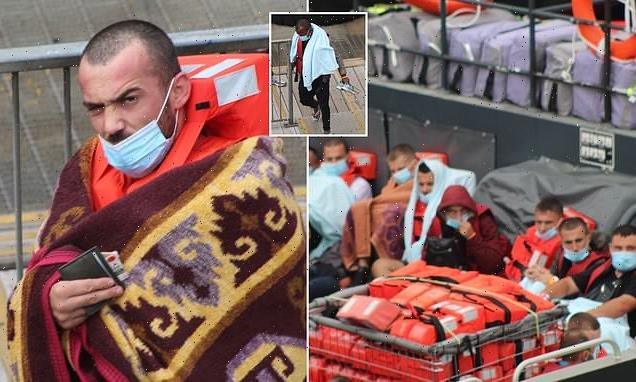