Reporter asks Pelosi if her husband has ever bought stocks based on information she has received: “Absolutely not”

A reporter asked Speaker of the House Nancy Pelosi if her husband, Paul, had ever bought or sold stocks using information she had received to which she responded, “No, absolutely not.”

Legislation that would ban members of Congress from trading stocks may be considered in the House of Representatives as soon as next week.

That word came from Democratic Rep. Hakeem Jeffries of New York who announced on the House floor on Thursday afternoon that the body "may consider legislation to reform the STOCK Act."

Jefferies is the chair of the Democratic caucus.

A framework entitled "Combatting Financial Conflicts of Interest and Restoring Public Faith and Trust in Government," was released to colleagues in a letter by Democratic Rep. Zoe Lofgren of California, the chair of the Committee on House Administration and seen by Insider. 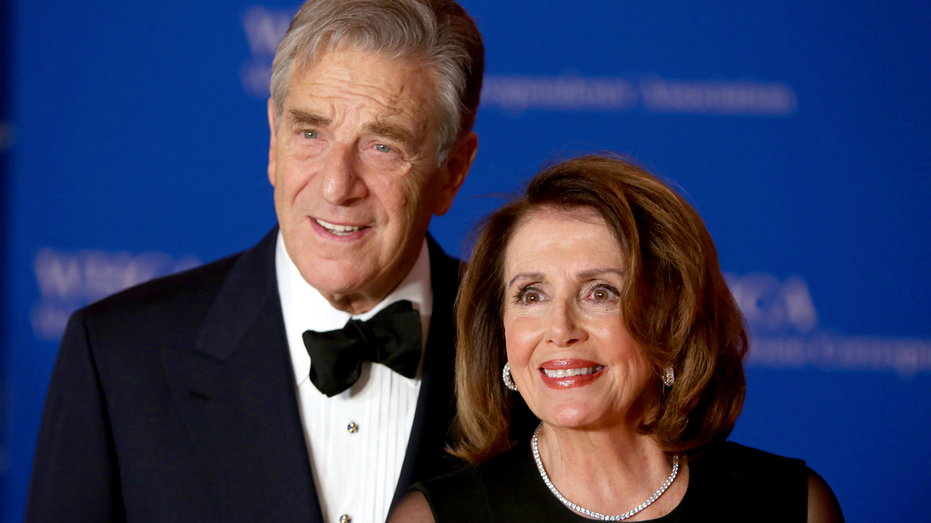 House Speaker Nancy Pelosi had previously said that the issue would be taken up in September.

According to the framework, the legislation would include spouses and dependent children in any potential ban. 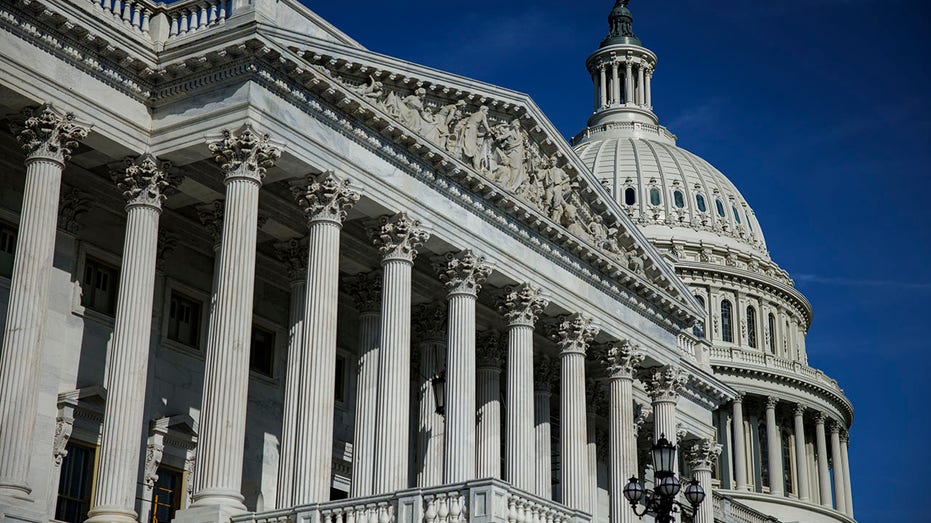 It will also call for a ban on senior government officials, including members of Congress and their immediate families, from trading cryptocurrencies.

Penalties for violating the STOCK Act would be increased from $200 to $1,000 for every 30-day period in which a member of Congress is not in compliance.

According to Insider, Lofgren's framework also includes Supreme Court justices. Some say this could mean the legislation will be unable to pass the Senate. 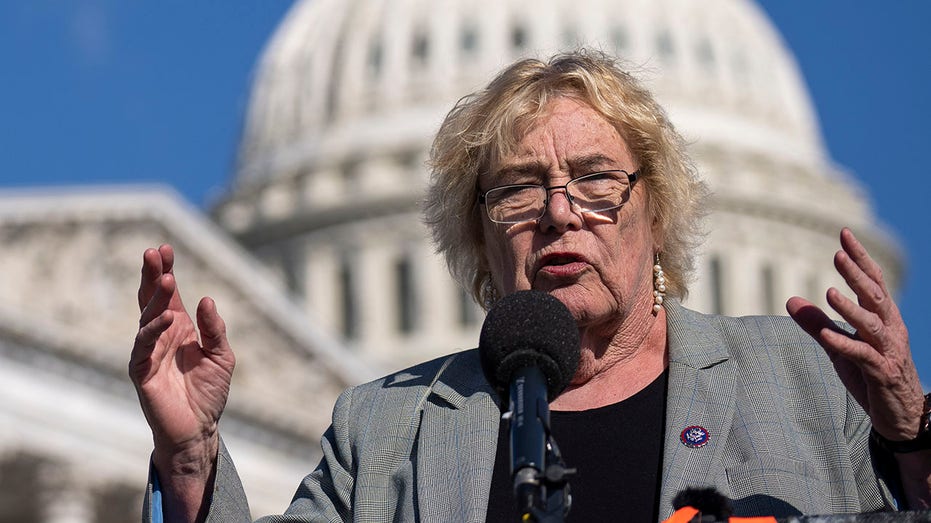 Time for members of the House to consider it will be tight as voting will take place just 3 days next week.

Democratic Sen. Jeff Merkley told Insider last week that the Senate version of a stock trading ban is unlikely to come until after the midterm elections in November.