In addition to ripping the president’s costly plan, the Home Depot co-founder also shed light on everyday Americans being greatly impacted by the "regressive tax."

"I think this bill is going to really put gas on the fire," Langone said.

Former Honeywell Chair Larry Bossidy also chimed in, telling FOX Business that "we don’t need another $5 trillion program," especially in light of the current economic situation unraveling across the country.

Despite warning signals from economists and market experts, Democratic lawmakers and the president continue to tout the spending bill regardless of its impact on the economy.

The CBO estimated that the bill will add $367 billion to the federal deficit over the next 10 years, excluding any potential revenue from an IRS tax enforcement crackdown that the White House claims will cover the outstanding costs.

The spending bill is only going to "exacerbate an already serious, serious problem," Langone said.

As Biden’s plan makes its way to the Senate, many are predicting immediate pushback from Democratic Sens. Joe Manchin and Kyrsten Sinema, which could pose a threat to the bill's future. 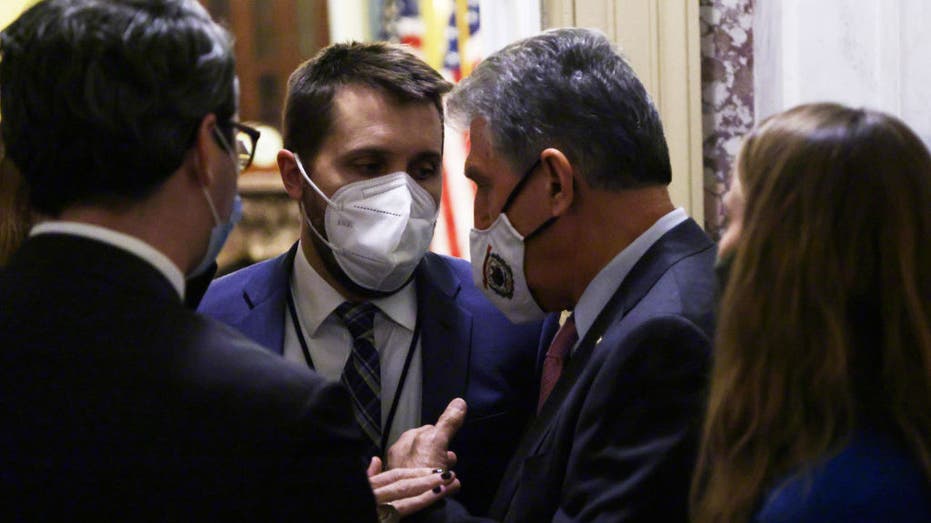 "I’m praying to God that there’s more people like Joe Manchin and the senator from Arizona because I’ll tell you what, we need to show statesmanship now," Langone expressed.

As the Senate prepares to put up a fight over Biden’s spending plan, the U.S. continues to grapple with another economic pressure– the supply chain. 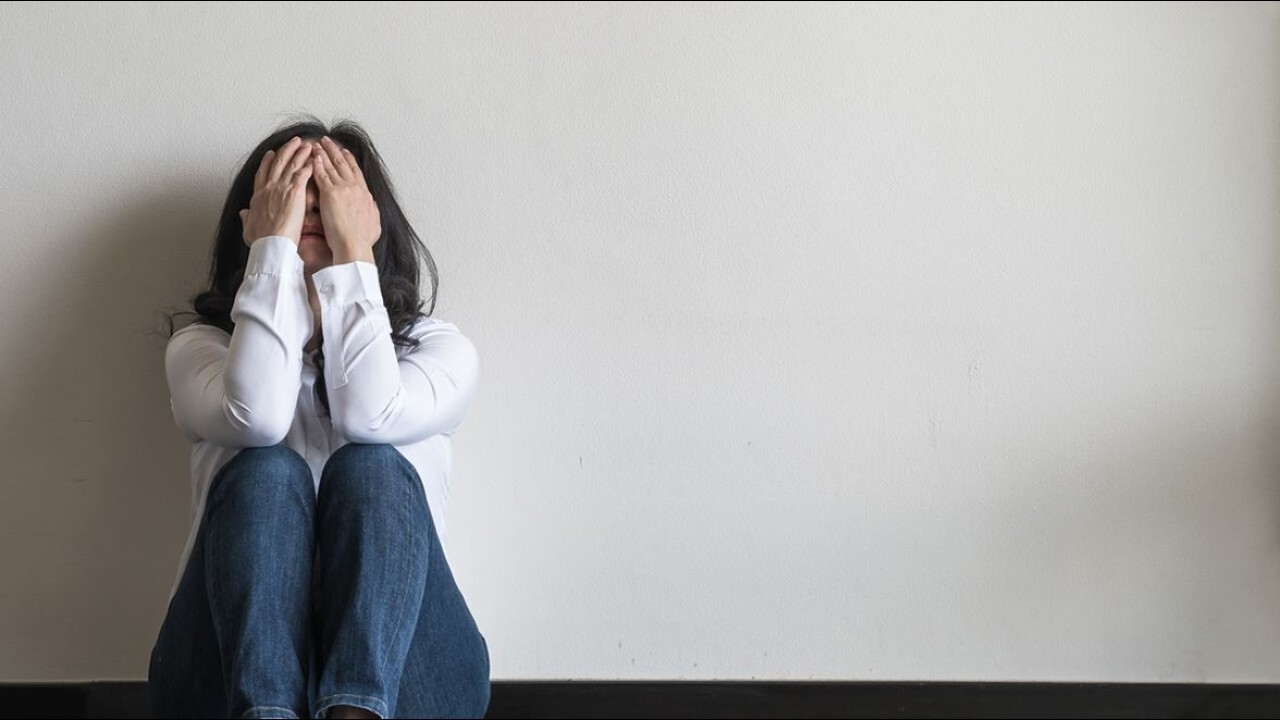 Bossidy, after dealing with many supply issues over the course of his tenure at Honeywell, told Bartiromo that the supply shortages and their impact on the economy are "a double-edged sword."

"I think we’re going to have a decent year in 2022. The supply–side situation will ease and the economy, I think, will be more advantaged as a consequence of that," he said.