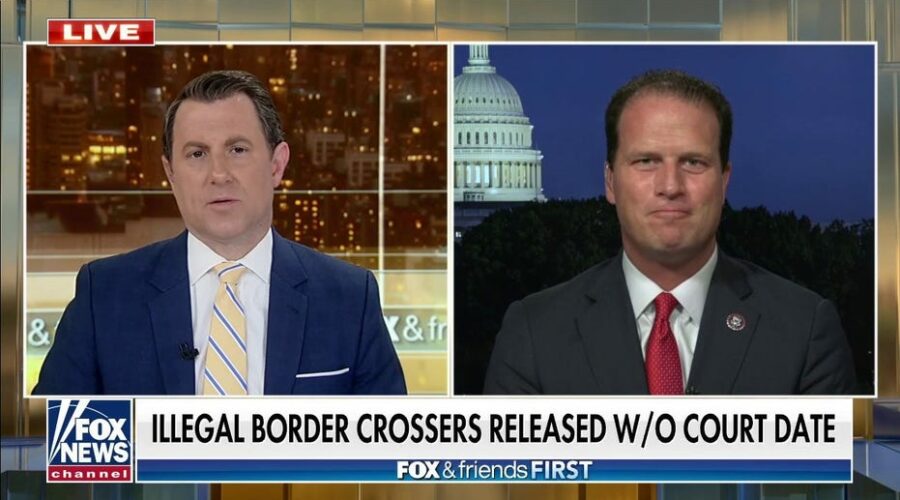 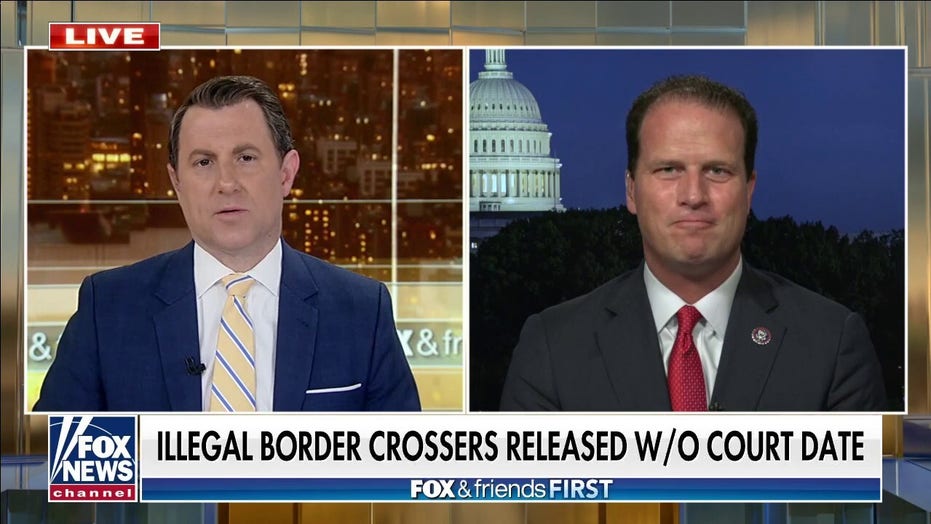 The feds have turned to cutting-edge cameras developed by a virtual reality wunderkind to help them monitor the southern border — by creating an invisible border wall.

The high-tech watch poles known as Autonomous Surveillance Towers are powered by solar energy and use artificial intelligence to detect movement along a two-mile radius, sending the information in real-time to agents patrolling the area.

And they’re now being installed at different points along the nearly 2,000 miles of the US-Mexico border.

“The ASTs are in remote locations that are difficult to reach,” Border Patrol agent Joel Freeland recently told The Post. “They operate 24-hours a day and are environmentally friendly because they rely entirely on solar power.”

The ASTs were developed by Palmer Luckey, the 28-year-old founder and designer of Oculus VR and Oculus Rift.

The towers, which were first tested in 2018 in the San Diego Sector of the border, have recently been implemented in the El Paso Sector, one of the busiest crossing points for migrants along the border.

“Most of our [recent] apprehensions have come from this tower,” said Freeland, pointing at El Paso Sector’s newest AST, which sits on a high remote patch of scrub where the borders of Texas, New Mexico and the Mexican state of Chihuahua meet. The camera has been in operation for only the last two weeks.

Officials would not provide an exact number on how many apprehensions there have been thanks to the towers.

“The AST scans the environment with radar to detect movement, orients a camera to the location of the movement detected by the radar, and analyzes the imagery using algorithms to autonomously identify items of interest, such as people or vehicles,” according to a statement from US Customs and Border Patrol, which plans to deploy 140 of the cameras to create a virtual wall along the border.

Luckey, a supporter of former President Donald Trump, is marketing the towers that use a network of interconnected cameras and sensors through Anduril Industries, the defense technology startup he founded in 2017.

Border Patrol agents on the ground said they are grateful to Luckey for the technology, which supplements the work of thousands of agents deployed along the border in green and white Border Patrol pick-ups and SUVs. They watch for migrants and smugglers who typically cross under the cover of darkness.

“Before the ASTs, agents would only be able to monitor about a quarter of the area from their trucks,” said Freeland. “Now, we can see everything.”

Luckey initially designed the Oculus VR system working in his parents’ California garage when he was in his late teens. The company he co-founded to build Oculus was sold to Facebook in March 2014 for $2 billion.

Luckey stayed on to work with Facebook. But three years later, he left amid backlash after it was reported that he had donated $10,000 to a pro-Trump group that created anti-Hillary Clinton memes. He later said in a Facebook post that he had donated to the group because he thought they had “fresh ideas.”