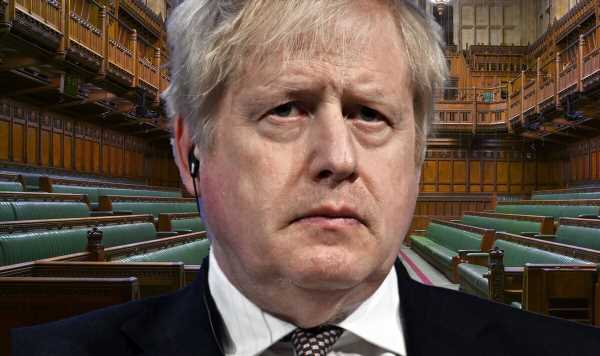 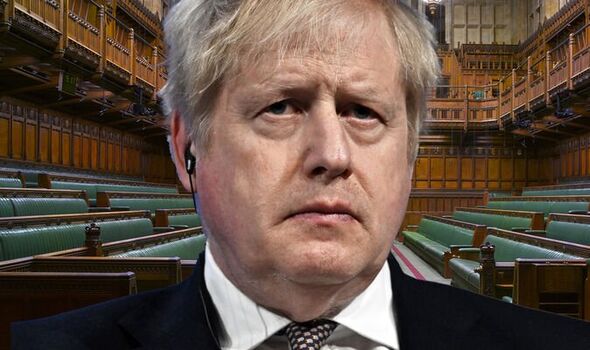 The Prime Minister will soon be investigated for deliberately misleading parliament with his statements about numerous parties taking place during lockdown.

Boris Johnson was fined by the Metropolitan Police last week for having attended a birthday party in his honour in Downing Street, at a time when Brits were barred from meeting with anyone from outside their household indoors.

A committee of MPs will investigate the Prime Minister’s several statements to the House of Commons, which included him saying “there was no party and that no Covid rules were broken”.

Mr Johnson has categorically denied intentionally misleading parliament and insisted he has “nothing to hide”.

The decision to launch yet another investigation makes it the third into the party-going allegations following inquiries by the police and senior civil servant Sue Gray.

Do you think Mr Johnson should be punished further for his role in lockdown busting celebrations? Or do you think it’s time to close the book on the partygate saga?

22/04/2022 Politics Comments Off on Have Your Say: Should Boris be FURTHER punished for lockdown rules breach?
Markets