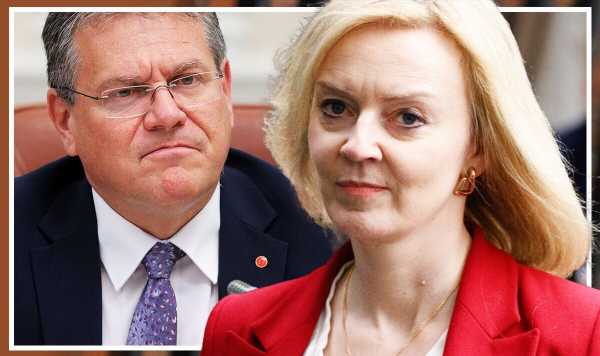 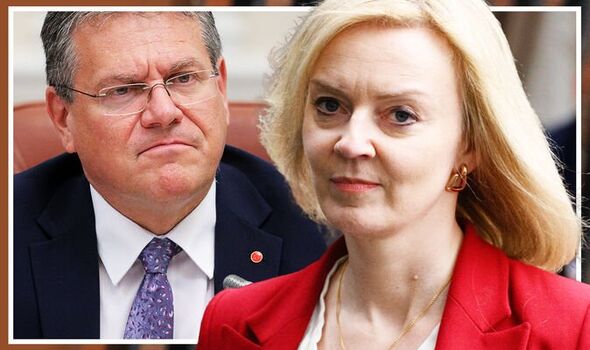 This week Liz Truss threatened to scrap parts of the much maligned Northern Ireland Protocol if EU negotiators do not expand their mandate.

Liz Truss warned her counterpart, Maroš Šefčovič, in a phone call that unless the EU showed the “requisite flexibility” in talks over the trading arrangements, she would have “no choice but to act”.

The EU has argued that the protocol was signed and ratified by both parties, even in the face of Stormont being paralysed by their decisions.

The Foreign Secretary will enact “unilateral action” and bring domestic legislation into play if the EU continues its refusal to back down.

Former Brexit Minister Lord Frost said negotiations over Northern Ireland have “reached the end of the road”, and urged the Prime Minister to enforce unilateral action regardless of the EU’s stance.

So, do you think Liz Truss shouldn’t bother with the EU any longer? Should the UK have its own say over what happens with the Northern Ireland Protocol?

13/05/2022 Politics Comments Off on Have Your Say: Brexit talks go nowhere – Should Liz Truss refuse more meetings with EU?
Markets