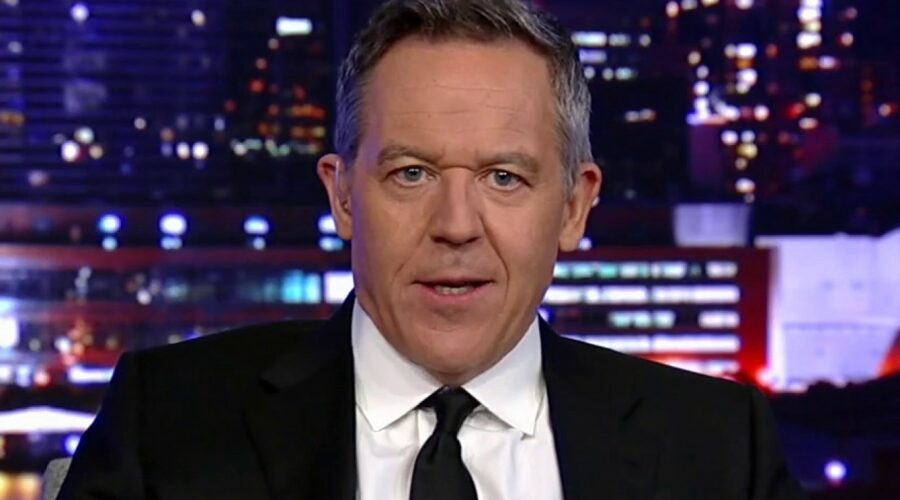 Gutfeld: MLB harms those it tries to help with All-Star Game move

The ‘Gutfeld!’ panel breaks down the fallout from Major League Baseball’s big move

Once the media decided the Georgia voting bill was evil by demanding the same steps to vote that you need to perform to get a library card, what did Major League Baseball do? They moved the game from Atlanta, which is 51% Black, to Denver, which is 76% White. What were they smoking?

Well, it is Colorado, so maybe weed, because you’ve got to be mile high to think this was a solution, for a number of reasons that aren’t Colorado’s fault. It’s just that in this new woke world, skin color is everything.

So to help Black people, MLB moved the game to Denver, which is Whiter than the slopes in Aspen, and made sure Black-owned businesses in Atlanta lost millions in profit. Like most woke policies, they make the folks in charge feel good while harming the people they insist they’re helping. Judging by this logic, I wouldn’t be surprised if Robert Byrd’s grandson threw out the first pitch.

All of this stinks because it makes assumptions about Black lives that smack of condescension. And it’s Blacks who must bear the consequences, not the White CEOs. If the new Georgia bill is truly Jim Crow on steroids (and possibly growth hormone, given Major League Baseball’s history), well, Colorado requires voter ID to vote in person. At Coors Field, you need to show ID to pick up your tickets, which is definitely racist by activist media standards. Yes, in this new upside-down world, it’s racist to assume Blacks have IDs and it’s not racist to think they don’t.

Perhaps it’s not about the ID at all, but using this story to redefine once again what racism is, and it’s everything except being a Democrat, the party of Jim Crow, the KKK and slavery.

I’m just curious: Who doesn’t have an ID? And if the person doesn’t have an ID, don’t you think voting isn’t really a primary concern, given that it’s impossible to rent an apartment, get a bank account or sign up for my new newsletter on the benefits of gold and silver? (You know, now has never been a better time.)

But just to show you how absurd this is, Colorado actually offers two fewer days of early voting than Georgia. The good news is that Stacey Abrams now claims she’s the governor of Colorado. We went to CNN for comment.

“This is the most racist panel I have ever been on–“

Does Don Lemon even show up anymore? Over at MSNBC, what does Brian Williams have to say about all this?

“I am the greatest professional baseball player that has ever lived. When I hit five home runs in Game 7 of the World Series, it didn’t feel nearly as magical as the time I hit seven home runs in game 5 of the NBA championship. And I was buck naked, riding a Clydesdale horse given to me by my good friend Barack Hussein Obama, if that is his real name.”

Meanwhile, more cowardly companies like United (who never ask for ID when you’re checking in) are jumping on the woke wagon claiming the Georgia bill is evil.

So how do you deal with this new corporate woke-ism? A tiny band of activists have these companies terrified. So I say, why not egg it on? What about corporate reparations for diabetics from Coca-Cola? Their products have caused more sugar shock than movies on the Hallmark Channel.

As for Delta, why can’t Blacks fly for free or at a steep discount to make up for centuries of oppression. People say world travel is the best education. So Delta, are you against educating minority children?

And what about you, MLB? Up until the 1960s, your league was whiter than an episode of “Friends.” Have you paid enough for your decades of segregation that kept amazing players like Satchel Paige and Josh Gibson out of your league?

If it costs more than $200 for a family of four to watch a game, who has a harder time affording that minority families? It’s time for the Affordable Ticket Act, or ATA. If you don’t like your seat, you don’t have to keep your seat. It’s like affordable housing, but it takes place in luxury boxes. Who’s with me on this? Joe, what do you think?

“Look, look, look. The important thing is, we’re going to play the game. This is the All-Star Game. This is the best players from every team. Reggie Jackson, Nolan Ryan, Kevin Costner. They’re all there, and I’m going to be watching. We’ve got to follow the rules. Come on, man. This is politics, all right? If we all do our part, we can all be watching the Super Bowl together on Labor Day. Memorial Day. One of the days.”

So to all you woke companies, if bogus claims of racism are now your All-Star players, maybe treat them like starting pitchers and give them a few days’ rest.

This article is adapted from Greg Gutfeld’s monologue on the April 6, 2021 edition of “Tucker Carlson Tonight.”

07/04/2021 Politics Comments Off on Gutfeld: MLB moving All-Star Game to Denver makes them feel good, but hurts those they insist on helping
Markets