Adding to their fervent campaign for Scottish independence, the SNP have pinned blame for the energy crisis on “flaws in the UK market”. Deputy First Minister John Swinney argued Scotland would not see the benefits of the devolved Government’s investment in renewable energy while it remained within the United Kingdom. The MSP declared the SNP would deliver “energy wealth” to the Scottish people once independence is achieved through a second referendum.

Mr Swinney spoke to BBC Scotland’s The Nine to advocate for Scottish independence.

The SNP representative said: “The Prime Minister is currently benefiting from the proceeds of the energy strength of Scotland.

“Tax revenues in the United Kingdom are stronger because of the energy resources that are coming from Scotland.”

The Deputy First Minister added: “I want to make sure that, through independence, Scotland has got the ability to use our energy wealth for the benefit of our people.” 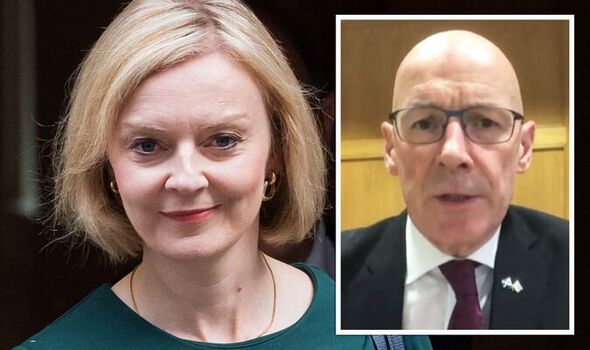 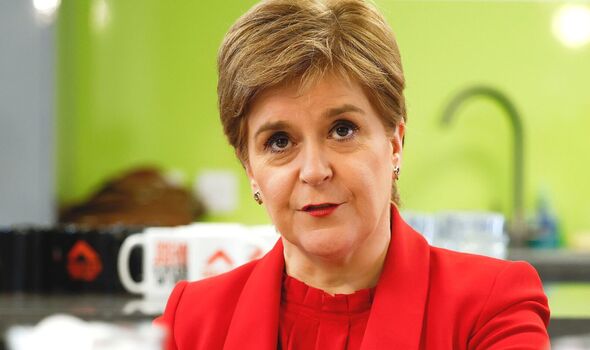 The MSP continued: “We’ve now got 100 percent self-sufficiency in our electricity requirements from renewables, but we don’t get the financial benefit of that because of the flaws in the UK markets.”

Mr Swinney suggested the state of the crisis facing UK energy markets had hampered the benefits of Scottish investment in renewable energy sources.

He added: “We’ve got a very broad range of renewable energy sources from hydro, from wind – onshore and offshore – and from tidal power.

“If we had the type of sustained investment that we need in carbon capture and in other technologies such as green hydrogen, Scotland’s got a really buoyant and stable energy future.” 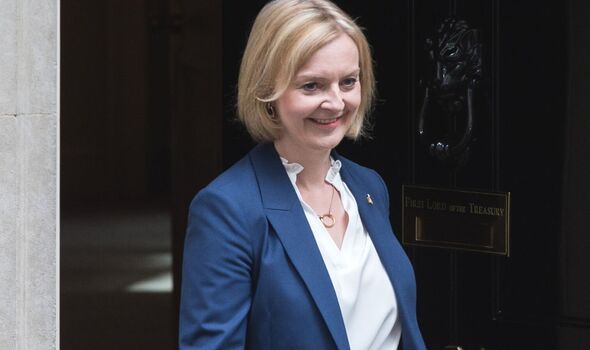 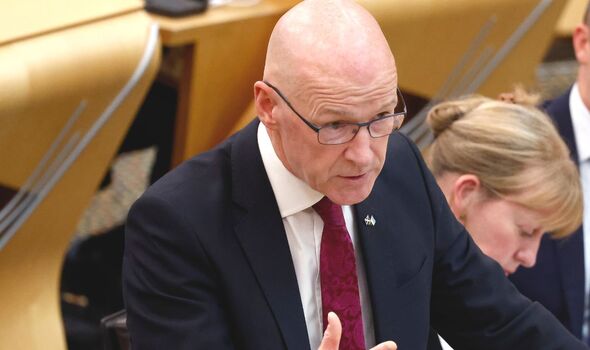 The accusation of “flaws” in the UK energy system comes as Europe remains in the grips of an energy supply crisis.

President Putin has imposed restrictions on gas flow through the Nord Stream one pipeline in response to international sanctions against Russia following the invasion of Ukraine.

Moscow’s retaliation has seen energy bills soar to record levels, with the energy price cap having been predicted to rise to £3,549 in October.

However, a £150 billion intervention package for energy costs was unveiled by the Prime Minister on Thursday. 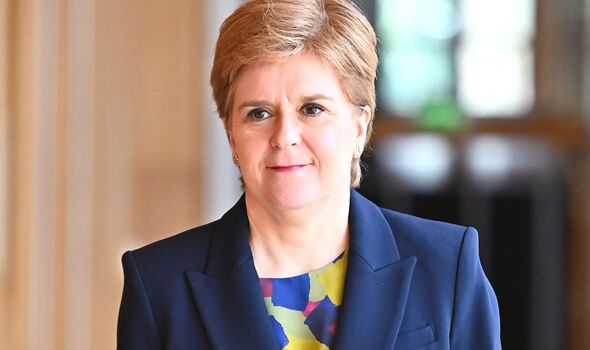 Ms Truss passed the decision to lift the moratorium on shale gas fracking in addition to announcing plans to issue new licences for gas and oil exploration in the North Sea.

Speaking of reliance on North Sea fossil fuels, Mr Swinney said: “We have got to make sure that any North Sea oil and gas development is compatible with our journey towards net zero.”

He described the SNP Government as “wholly committed” to reaching their net zero target.

Read next:
Sturgeon’s indyref2 hopes dashed: ‘Won’t happen!’
Sturgeon shamed for ‘stoking grievance’ with North Sea U-turn
‘She will be a disaster!’ Nicola Sturgeon lashes out at Liz Truss
Fury as Sturgeon’s home has bins collected during strike
‘Sturgeon’s domestic record should go on trial, not IndyRef!’