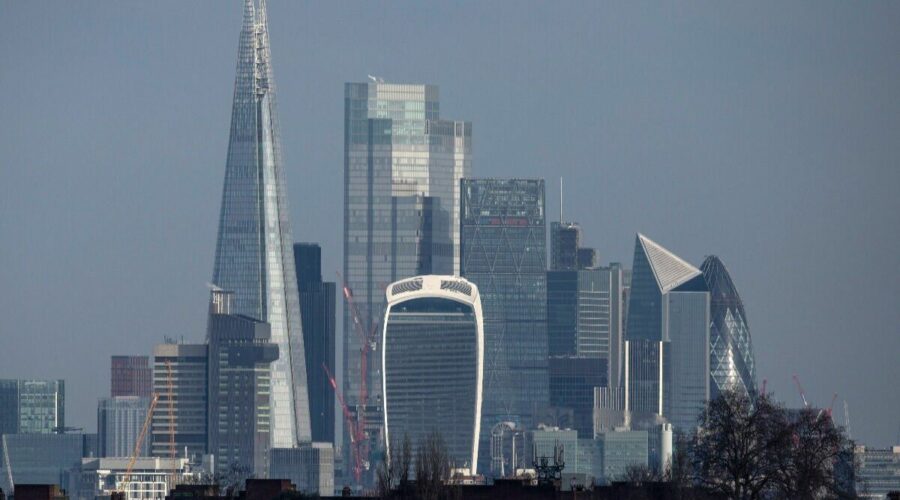 Bankers have called on the UK Government to accelerate plans to cut European Union red tape and its “anti-competitive” tax regime if it wants London to retain its status as Europe’s leading financial hub. A banker from JP Morgan, which had threatened to relocate part of its business to Luxembourg if the UK voted to leave the European Union, claimed British banks have to pay more tax than they do in other financial centres, which is “anti-competitive”.

Anna Marie Dunn, JP Morgan’s finance chief for Europe, also suggested lenders could be deterred from having assets in the UK.

Mr Gnodde, who signed a letter to the Times declaring his support for the Britain Stronger In Campaign, also announced in April 2021 that Goldman Sachs was planning to move hundreds of jobs out of London to a new office in Birmingham.

However, Ms Dunn and Mr Gnodde’s comments come after corporate decision-makers could move to the Brussels bloc as the European Central Bank (ECB) enters the final phase of its “desk mapping exercise”.

Both Goldman Sachs and JP Morgan have also increased their EU workforces by 1,800 as a result of Brexit, according to the Telegraph.

It has even been claimed the financial service companies have been relocating London bankers or hiring staff on the ground.

The concerns raised by bankers also come after the New Financial and the Atlantic Council found “faster” post-Brexit reform was key to ensuring the UK retains its illustrious crown.

The think tanks also called on the UK to focus on building greater ties with the US, which it claimed could help grow British capital markets by as much as 40 percent after helping companies raise an extra $75billion (£60billion) a year.

The report said: “The UK should move further and faster in reforming the framework for banking and finance and the wider ecosystem to reboot UK capital markets and improve the competitiveness of the City of London.

“Faster coordinated action on taxation, regulation, and access to world-class talent is needed to ensure the UK remains well ahead of competitors.”

The UK has recently been boosted by the news that London has retained its crown as the top overall destination for financial services worldwide.

According to a report by the City of London Corporation, the capital came out on top and finished ahead of continental competitors, including Frankfurt and Paris.

The report added: “London received an overall competitiveness score of 61, followed by New York (58) and Singapore (53). The rankings were rounded out with Frankfurt (45), Hong Kong (39) and Tokyo (36).

“For the first time, the research includes Paris as a second European comparator centre, with a competitiveness score of 41.”

The Square Mile was also only beaten by New York in a separate study published by the Z/Yen Group think tank.

Trade Minister Penny Mordaunt has led the charge for the UK to strengthen transatlantic ties with the US.

The Brexit-backing Portsmouth North MP said last week: “We’ve left the EU. There’s a lot of criticism about that.

“We’re still talking through some of the issues related to that, but this is a massive opportunity for us, but also for countries like the United States who share our vision of capitalism.”

Ms Mordaunt also explained that 93 percent of US growth is generated by some metro and suggested it would be better to focus on signing state deals rather than a bespoke agreement with Washington.

Ms Mordaunt expects the UK to sign its first deal in October in an economic pact with Texas.