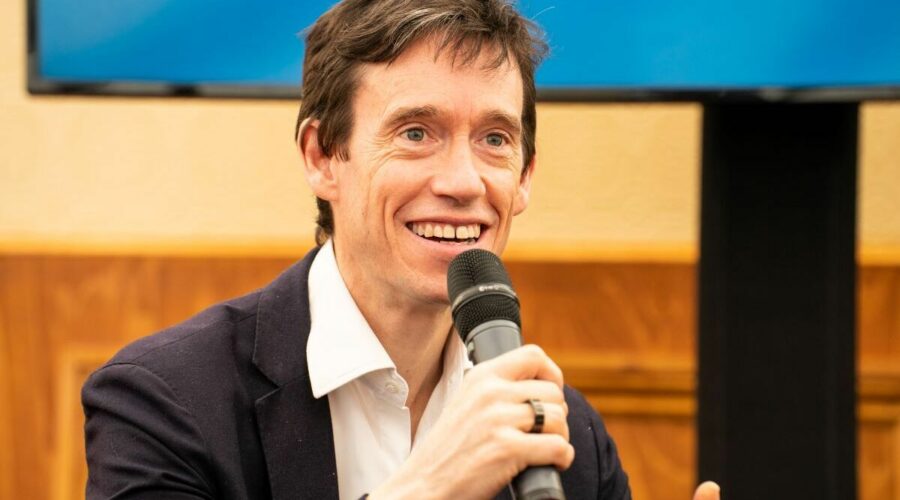 Rory Stewart said overseas interventions, which cost the UK around £11.5 billion last year, have been “quite wasteful and paternalistic” and his own involvement had been largely pointless. 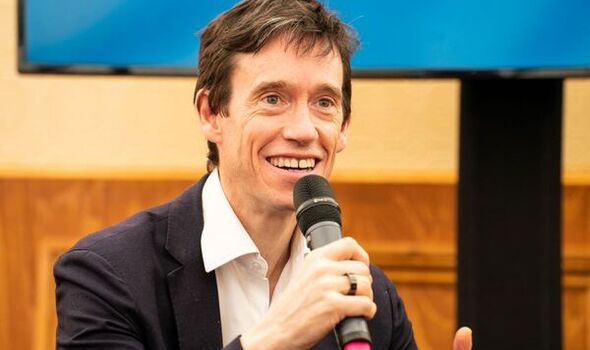 Mr Stewart, who now has a job with a charity that believes in direct giving, insisted no strings attached cash was a “solution which has been hiding in plain sight” and pointed out that many people will help out friends or family who are struggling to make ends meet.

“But in international development, traditionally what’s happened is that outsiders have turned up in a community and decided what’s best for that community,” he told BBC Radio 4’s Today programme.

“At huge expense we have flown wheat across from the United States or Europe, we have bought people goats or bicycles.

“It’s taken a long time to understand that the most respectful, most efficient way of helping people is to give them cash and let them decide what their own priorities are.”

Asked if that meant his work as international development secretary had been a complete waste of time, he replied: “Not completely, but a lot of it was I’m afraid, yes.

“Looking back, having been working in international development for nearly 30 years now, a lot of what we did I’m afraid was quite wasteful and paternalistic in retrospect.

“There are some good things, investing in vaccination, dealing with malaria is very, very valuable.

“But the model of turning up, surveying communities and then at huge cost importing things to try to meet their needs I think has now been proven not to be as effective.”

Britain’s commitment to spending 0.7 per cent of GDP on international grade was reduced to 0.5 per cent as a result of the pandemic but the government insisted it would restore the original rate once economic conditions allowed.

Mr Stewart was a minister in the international development department before later becoming secretary of state in 2019 and has now been appointed president of GiveDirectly, which gives money directly to the world’s poorest households.

The former Tory stood against Boris Johnson for leader and later quit the party after the whip was removed when he tried to thwart the Prime Minister’s Brexit plans.

He took a fresh swipe at his political rival, claiming Mr Johnson is like former Italian premier Silvio Berlusconi and ex-US president Donald Trump and is plotting a comeback.

He said: “I’m afraid he has an extraordinary ego and he believes that he was badly treated.

“He doesn’t see the reality which is that he was a terrible Prime Minister and that he lost his job because of deep flaws of character.

“And yes I fear we’re going to end up with a second Berlusconi or a second Trump trying to rock back in again.”

He claimed Mr Johnson is “dangerous” and will be “hovering around, hoping for a populist return”.