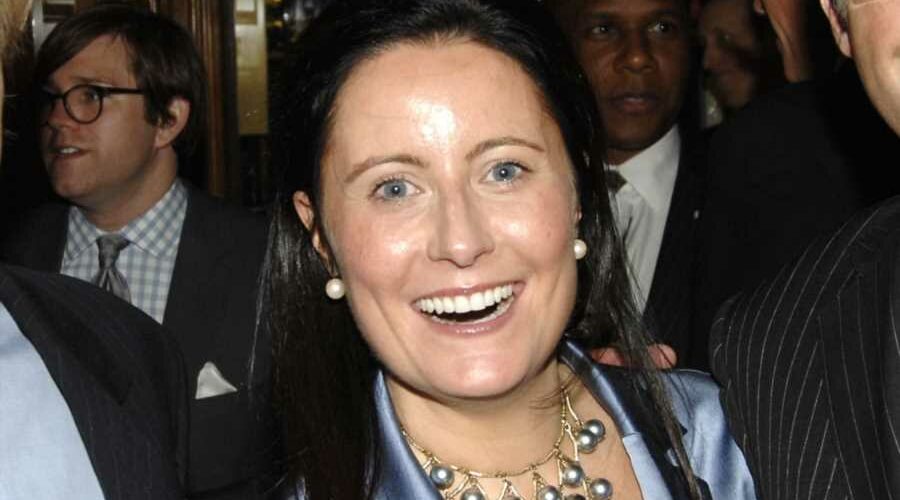 Alexandra Preate, a longtime aide and spokesperson for former President Donald Trump’s ex-chief strategist Steve Bannon, was interviewed Tuesday by the House select committee investigating the Jan. 6 attack on the United States Capitol. Preate’s interview comes as the committee is preparing to hold public hearings about its investigation.

Bannon, who has had an infamously tempestuous relationship with Trump, worked as one of the former’s president’s top strategists during both the 2016 campaign and in the White House. The committee has previously expressed interest in Bannon’s involvement in a “war room” at the Willard Intercontinental Hotel in Washington D.C., where Trump allies strategized ways to fight the 2020 election. Last November, Bannon was charged with two counts of contempt of Congress for refusing to comply with the committee’s requests for documents and testimony.

The 30 Sexiest Music Videos of All Time

Preate, who has been described as Bannon’s “consigliere” and “shadow press secretary,” also reportedly worked with the Trump White House on communications. She was also among the multiple prominent Trump allies — including former General Michael Flynn, Rep. Lauren Boebert (R-Colo.), and My Pillow entrepreneur Mike Lindell — photographed at the pre-attack rally on the White House Ellipse. Preate and Bannon did not respond to multiple requests for comment. However, two sources familiar with the investigation, speaking on the condition of anonymity, confirmed Preate’s testimony to Rolling Stone.

The House probe is examining the storming of the Capitol building that took place on Jan. 6, 2021 during the certification of Trump’s 2020 election loss. Trump spoke at the Ellipse rally that day, urging his supporters to “fight like hell.” As Trump spoke, hundreds of his supporters broke into the Capitol complex and spent hours brawling with law enforcement. Along with the attack on the Capitol building, the House committee is investigating Trump allies’ efforts to overturn the vote.

Ivanka Trump, the former president’s eldest daughter — and one of his top White House advisers — also testified before the committee on Tuesday, according to the New York Times. Both Ivanka and the committee did not immediately respond to requests for comment on this story. The former president, meanwhile, continues to assert that he was the rightful winner of the 2020 election.

The House select committee, which was established last July, is separate from the Justice Department’s criminal investigation into the Jan. 6 attack. Thus far, the Justice Department probe has focused on individual rioters who entered the Capitol building, as well as right wing militant groups that had a presence on the ground that day. The committee, on the other hand, is tasked with examining high-level strategic and organizational efforts to fight Trump’s loss. Attorney General Merrick Garland, who is in charge of the Justice Department’s investigation, has faced mounting pressure to more aggressively confront Trump’s inner circle.

At a news conference last Friday, Garland defended his deliberative approach to Jan. 6.

“The only pressure I feel, and the only pressure that our line prosecutors feel, is to do the right thing,” Garland said. “That means we follow the facts and the law, wherever they may lead.”