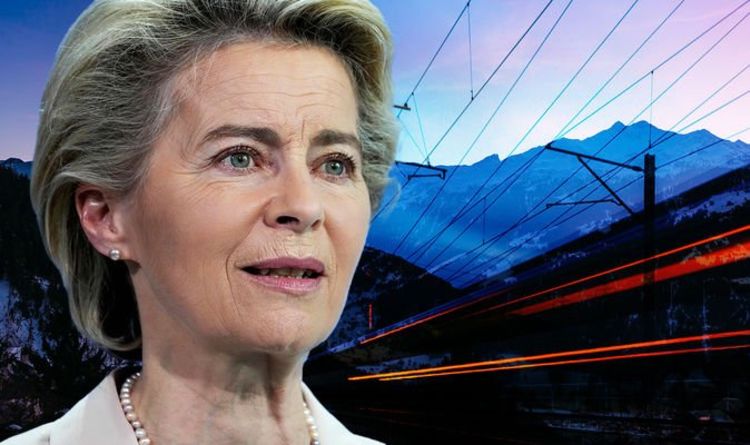 Bern risks being booted out of the European electricity market as Brussels plays hardball with the Alpine nation after it refused to sign an all-encompassing agreement to manage trade. The energy sector is the latest battleground being used by the EU to force Switzerland back to the negotiating table. France has used similar threats in a bid to secure its fishermen access to waters off of Jersey.

With no deal, the Swiss will not be able to participate in the bloc’s so-called power-market coupling and from today its certificates of origin, showing whether electricity bought or sold is from a renewable source, will not be accepted throughout the area.

Brussels’ hardline tactics, as a result of the fraught Brexit negotiations, have begun to spook the Swiss.

There have been warnings of national blackouts despite such an event being considered a remote possibility.

But consumers and businesses do fear that the EU row could drive up energy prices in the near future. 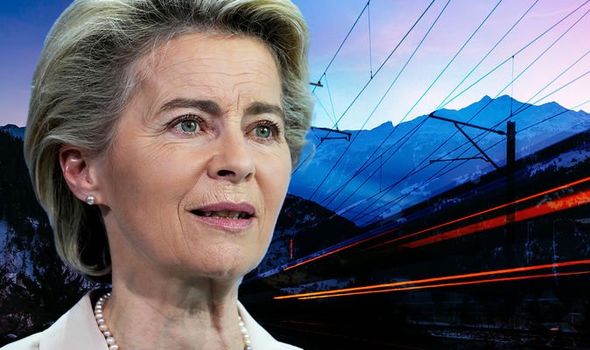 Last month Switzerland walked out of talks to replace its bilateral agreement with a overarching framework agreement with Brussels to manage their relationship.

Bern said the pact threatened its sovereignty and ability to protect its labour market.

In retaliation, EU chiefs warned there would be no unfettered access to the bloc’s single market and are working on dismantling the bilateral ties.

The European Commission said: “Switzerland will gradually lose its privileged connection with the EU electricity system. 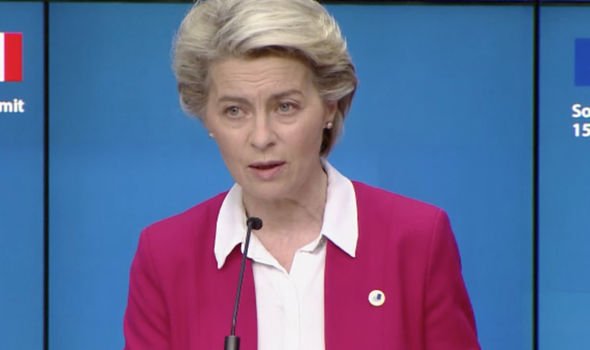 Switzerland plays a vital role in the EU’s electricity system, supplying clean energy to the bloc and allowing power to pass through its borders to member states.

Energy producers are hoping that a technical agreement can be reached to maintain stability in the sector.

Michael Frank, director of the Swiss Society of Electrical Companies, told Bloomberg: “Then we’d have a solution that is sustainable.”

MUST READ: EU been forced to ‘turn rules upside down’ after Brexit spat 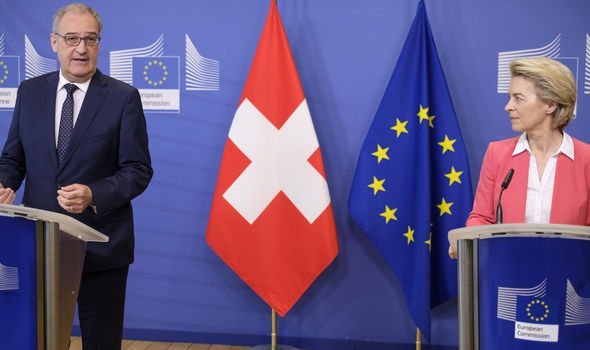 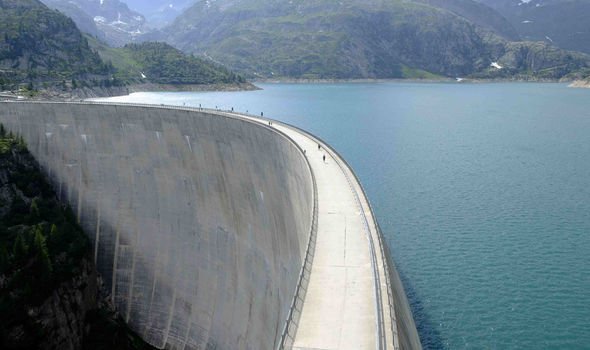 Swiss MP Martin Baeumle claimed that the EU wouldn’t be able to cut-off power supplies without spiting itself.

He said: “You can’t just flick a switch and then Switzerland is cut out.

“If there’s a blackout that will hit everyone.

“It’s an illusion that Switzerland would go black but the lights would stay on elsewhere in Europe.”

DON’T MISS
Nicola Sturgeon mocked over ‘refusal’ to curtsy in Queen meeting [VIDEO]
Voters in Labour stronghold erupt at party failure ahead [INSIGHT]
Ireland under the bus: Dublin faces wrath of the bloc after Brexit [ANALYSIS]

The Swiss are also taking comfort in the outcome of the recent Brexit trade negotiations.

Britain’s access to the EU’s energy market was used by Brussels as leverage to secure greater fishing rights in our coastal waters.

In the end, Britain’s power access remained unchanged while the EU’s access to UK fishing waters was cut.