Former Education Secretary Bill Bennett argues people need to reexamine whether there may be a better use for college tuition funds.

Former Education Secretary Bill Bennett joined "Varney & Co." Thursday to discuss the diversity, equity and inclusion tenure requirements for college faculty, arguing the agenda is about "satisfying the mob" and "being more woke" on campuses.

BILL BENNETT: It is political intimidation. And it's another chapter in the decline and corruption of American Universities. Diversity, equity and inclusion it's not what it's about. It's about satisfying the mob and being more woke on university campuses. The notion that faculty would have to sign a statement would 20 or 30 years ago have been regarded as verboten, something done in the Soviet Union. But here we go. 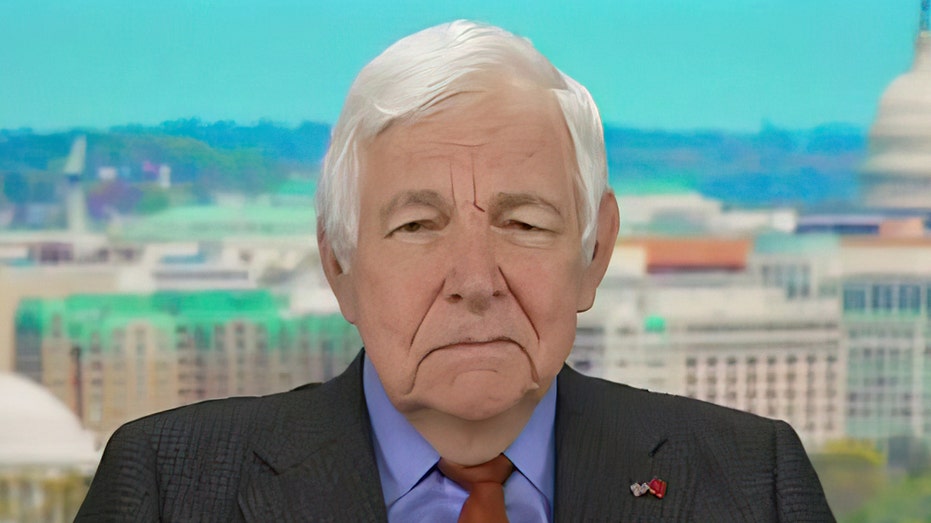 THE COLLEGE INDUSTRY IS A WASTE OF MONEY, TIME AND TALENT. AND I'M PUTTING IT ON TRIAL

What I'm hoping for, Stuart, is that parents will take a look at higher education in the same way they took a look at secondary education and middle school education and say we want other options. You know, it costs a lot of money in many cases to send kids to college. People need to reexamine whether there may be a better use of that money. And this is something they have done to themselves. 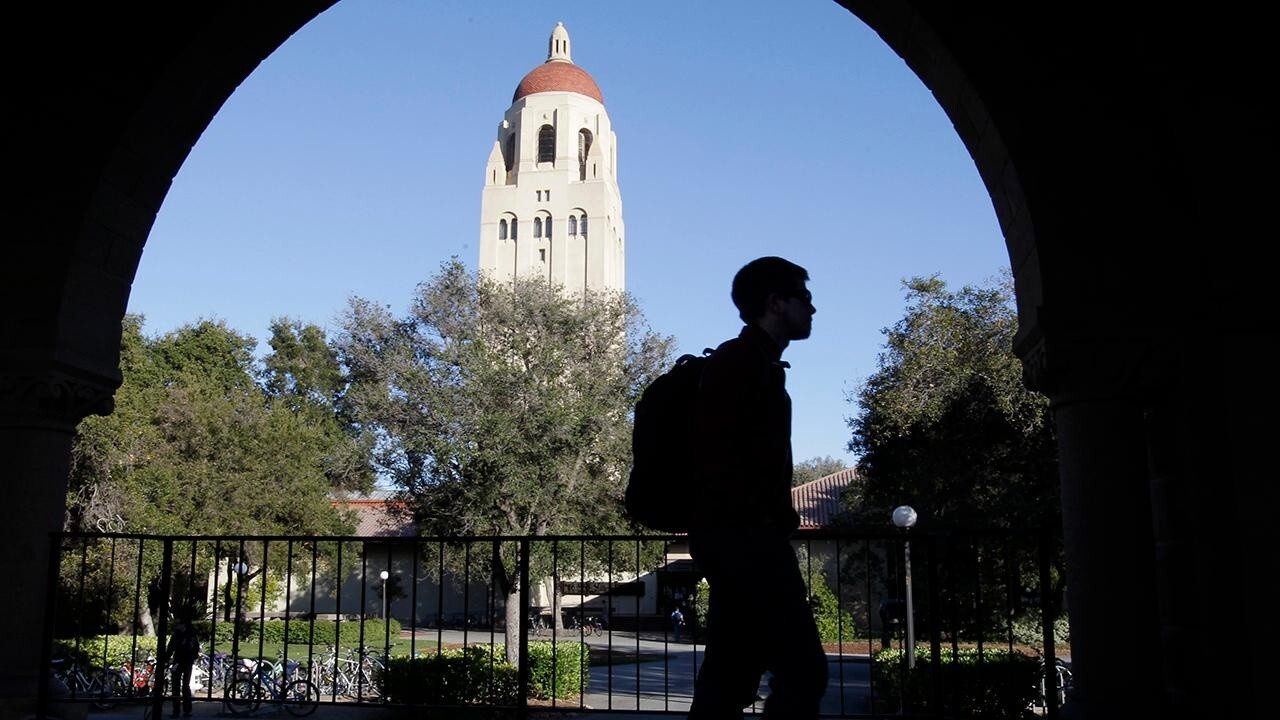 28/07/2022 Politics Comments Off on DEI agenda is about satisfying 'the mob,' says former Education secretary
Markets