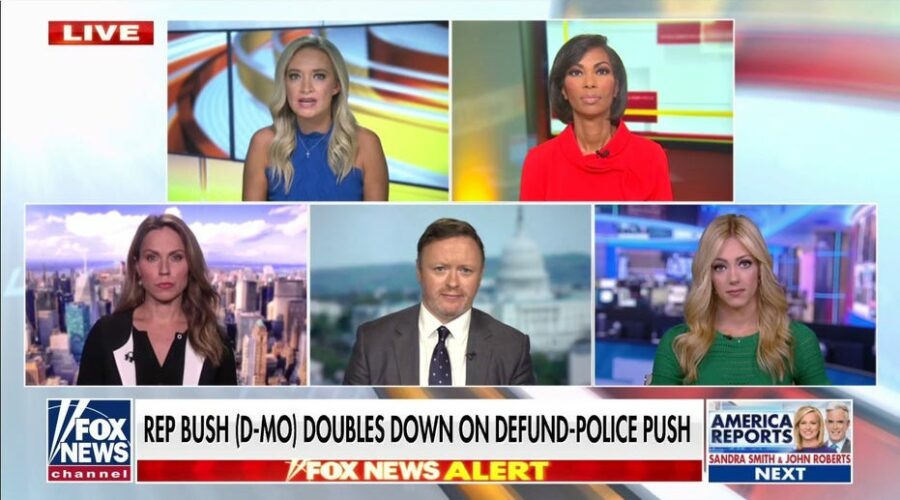 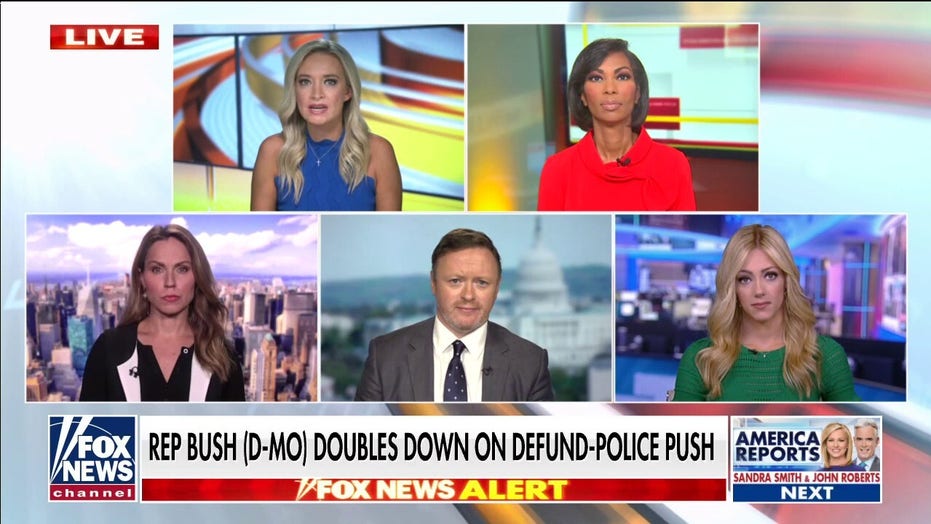 McEnany: Slain Chicago cop ‘did a heck of a lot more’ for America than Cori Bush

A new report revealed that the “Squad” member hired two sheriff’s deputies to provide private security for her, coming on the heels of reports that the progressive had spent tens of thousands of dollars on private security while pushing defunding law enforcement.

The deputies, Tylance Jackson and Maurice Thompson, were terminated from their jobs after the report was published, with St. Louis Sheriff Vernon Betts telling News 4 that the pair did not get approval to work the gig.

The sheriff also noted that the pair of former deputies did not have the proper licensing to work as security in St. Louis.

Jackson said he believed the firing was unfair.

“I do feel that the hand that was dealt to us was unfair and unjust,” Jackson told the outlet. “You let us go, but you still have a plethora of individuals doing that but you don’t say anything.”

Bush has been an active proponent of defunding the police throughout her tenure in Congress, and defended hiring private security while trying to dismantle public policing by saying she has had attempts on her life and still has “too much work to do” in Congress.

Bush’s office did not respond to Fox News’ questions asking for comment and whether the congresswoman’s hiring of sheriff’s deputies — thereby personally funding the police — defeats the purpose of her calls for defunding the police.