A business manager in Madison, Tennessee, said he was tired of the theft, harassment and aggressive panhandling in his area of the Nashville suburb.

Mena Girgis, who manages Carlos Wireless off Gallatin Pike Road in Madison, said crime has been a major problem for months and was negatively impacting the local economy, according to local Fox affiliate WZTV.

"They’ve been out there harassing people that are coming in the store, or they’re going on the plaza," Girgis said of the panhandlers.

"They are asking people for money, harassing them for money, sometimes they’re stealing," the store manager continued. He said he still feels unsafe even after cameras have been installed and metal placed over the glass.

BYSTANDER RECORDS ‘BRAWL’ OUTSIDE NASHVILLE BAR: ‘THIS IS VERY TAME FOR US’ 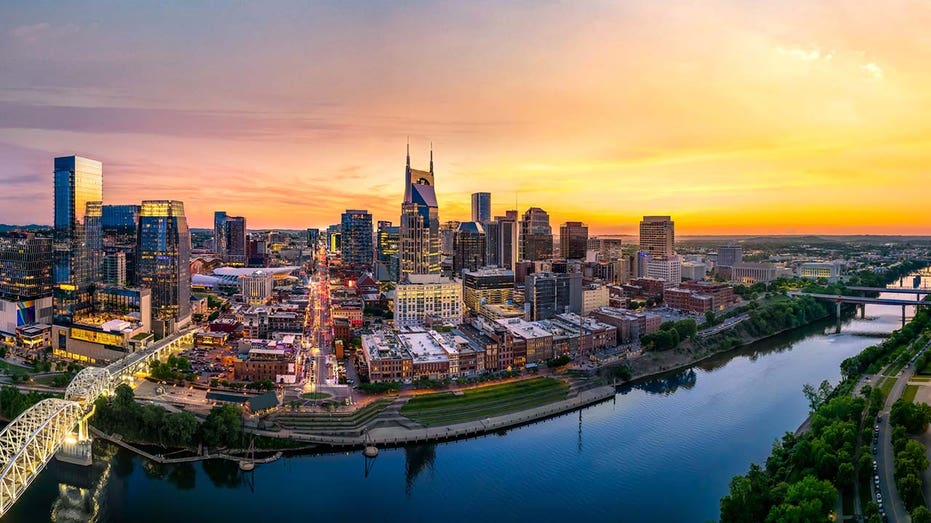 Because of nighttime safety concerns, Girgis said he closes his store an hour earlier than he did before.

"Customers, they sit in the cars waiting for them to leave because they’re afraid to come in the stores, step out of the car. We’re losing customers that way," Girgis said.

Girgis spoke to the outlet in August about some of the measures he has been taking to deter homeless people from camping outside the store, such as spreading engine oil out front.

Girgis said Metro Police presence has improved since the story in August, but he wishes even more would be done, such as better lighting on the streets and in the parking lot.

"We call now, and they respond very quickly," Girgis said of police. "I see them all day, running everywhere here. Sometimes they stay across the street in the parking lot." 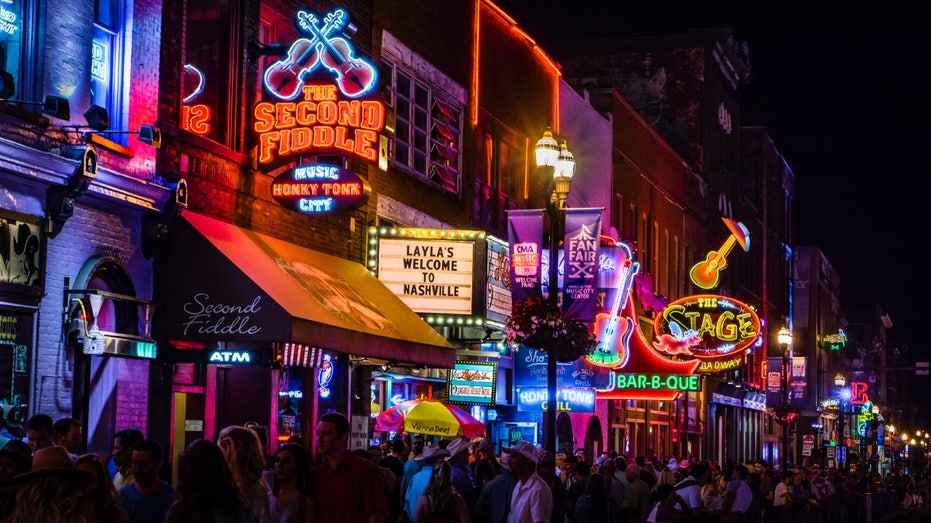 Metro Police told the outlet that have been attentive to performing extra patrols in the area of Madison where Girgis' store is located.

The Broadway area of downtown Nashville has also seen rising rates of assaults, harassment and aggressive panhandling in recent years, which prompted the city last spring to announce it is working on a plan to tackle issues surrounding homelessness, according to WZTV.