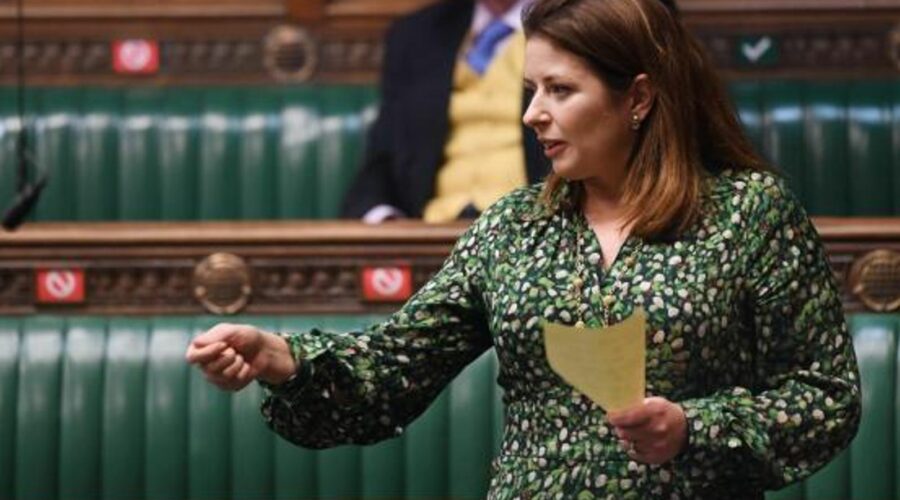 Medical advisers like Professor Chris Whitty are putting the country at risk of becoming a “public health socialist state,” a Conservative MP has said in a tweet which has now been deleted.

Beaconsfield MP Joy Morrissey, who is Justice Secretary Dominic Raab’s parliamentary private secretary, removed the post from her social media platform which had said: “Perhaps the unelected COVID public health spokesperson should defer to what our ELECTED Members of Parliament and the prime minister have decided.

“I know it’s difficult to remember but that’s how democracy works. This is not a public health socialist state.” 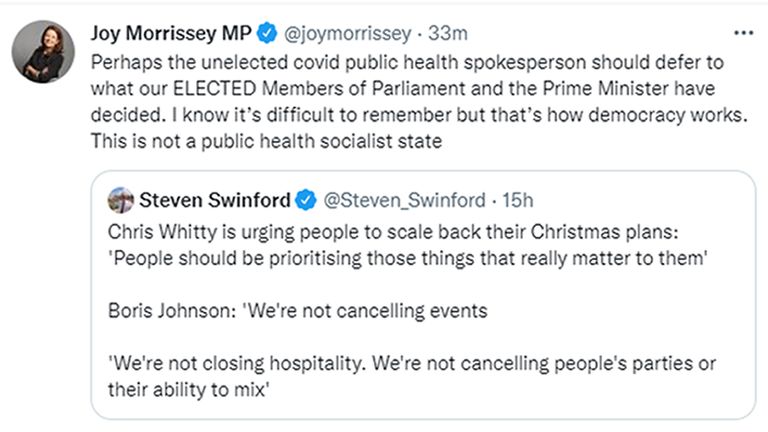 Her comments followed a Downing Street news briefing on Wednesday in which England’s chief medical officer Professor Whitty urged the public to consider which social contacts were important to them to try and slow the spread of the new Omicron variant of coronavirus.

Boris Johnson has since said the government will not be making choices about people’s social lives, but urged individuals to be “cautious” in the lead up to the festive period.

Ms Morrissey was widely condemned for her remarks, including from an MP within her own party.

“The UK Civil Service supports the government, works flat out and needs to be encouraged and defended in its role of offering impartial and confident advice.”

“She should apologise and withdraw this immediately. Chris Whitty has never disputed where policy is made – he makes this point repeatedly.” 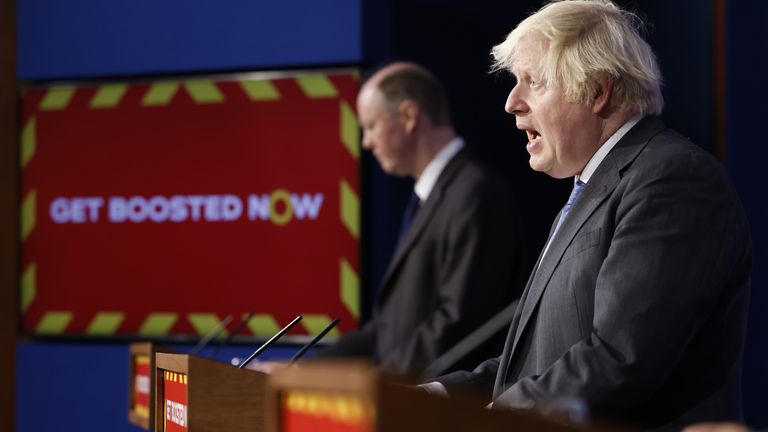 And shadow justice secretary Steve Reed has written to his counterpart Dominic Raab calling for Ms Morrissey to be dismissed from her position as his PPS, calling the comments “unacceptable and dangerous”.

“It is vital, especially during this pandemic, that our leading scientists have the freedom to give public health advice to the public and to offer their expertise without fear of reprisal,” Mr Reed said.

“As the Omicron variant spreads rapidly through Britain, there must not be any sign of the government censoring or intimidating our leading scientific experts.”

The PM’s official spokesperson, when asked about Ms Morrissey’s comments, dismissed the Beaconsfield MP’s claim that Prof Whitty is acting as if Britain is a “public health socialist state”. 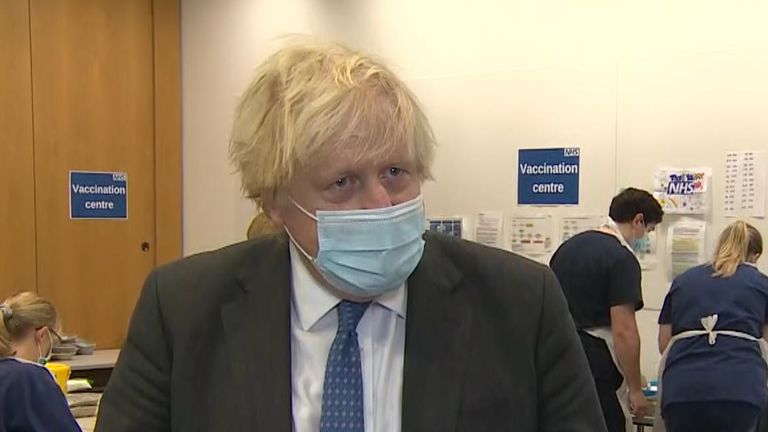 Asked if Mr Johnson agreed with her, the spokesperson said: “No. Prof Whitty is a hugely respected and trusted public servant who provides independent, evidence-based advice.

“I think he himself has been clear that he provides advice, and it is rightly for ministers and elected politicians to decide.

“He has been a hugely trusted and valued part of our pandemic response and continues to be so.”

Despite receiving a backlash for her comments, Ms Morrissey tweeted a follow-up post after deleting the previous one, writing: “I am increasingly concerned at public health pronouncements made in the media that already seem to exceed or contradict decisions made by our elected representatives.

“Expert advice is important but decisions must be made by those we elect, who are democratically accountable.”

Ms Morrissey is one of a number of MPs unhappy with Prof Whitty’s comments on Wednesday.

Fellow Conservative MP Greg Smith said pubs in his Buckingham constituency have reported losing 50% to 60% of their bookings while a coach operator “reported losing £40,000-worth of bookings yesterday alone”.

Mr Smith said advisers had pressed “the panic button way beyond what this House had voted for a couple of days ago”.

Speaking to broadcasters on Thursday, Mr Johnson said the government is “not locking things down”.