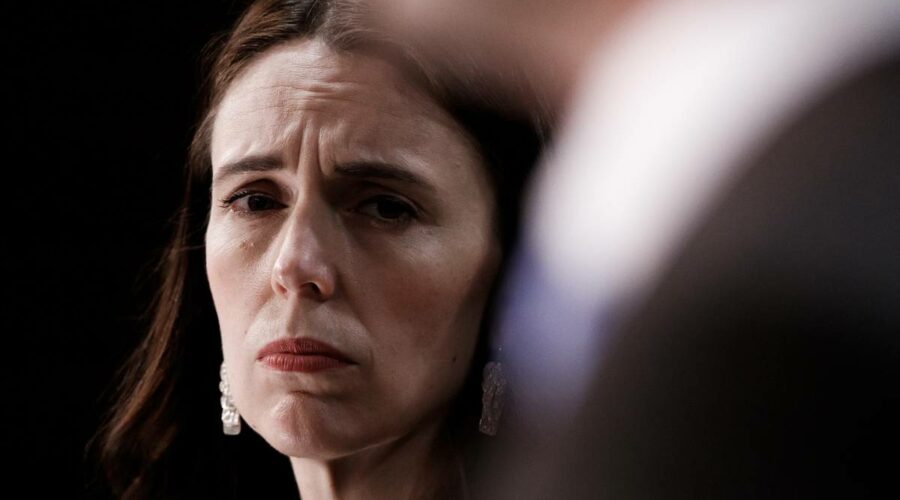 Ardern is also expected to reveal whether she has managed to secure quick supplies of Pfizer from other countries so that the current rate of demand – about 550,000 doses per week – can be met for the rest of September. You can watch the press confrence here live at 1pm.

It comes as the country outside Auckland prepares to move to Delta level 2 – including more mask-wearing and tighter restrictions on gatherings – from midnight tonight, following no sign of any cases outside the City of Sails.

Cabinet will meet on Monday next week to reassess the alert levels for the whole country, including Auckland.

Yesterday was the third straight day of 20 new cases, but the number of cases that were infectious in the community has been declining from 27 on Wednesday, 17 on Thursday, eight on Friday, six on Saturday, and five on Sunday.

The number of mystery cases yesterday was 33.

Ardern has been tight-lipped on who she’s been speaking to about receiving more vaccine supply.

But she has powerful friends all over the world, among them Canada’s Justin Trudeau, France’s Emmanuel Macron, Germany’s Angela Merkel, Denmark’s Mette Frederiksen, and Spain’s Pedro Sánchez Pérez-Castejón.

And the transtasman heat is on, with Australia having secured quick supplies from Poland, Singapore, and – as announced this weekend – the UK.

If no extra supplies have been secured, demand will have to be dampened to prevent stocks from starting to run out by the end of next week.

That would leave two weeks of lowered demand until bigger shipments of Pfizer arrived in October.

There would still be weekly shipments of 400,000 doses a week until the end of September, enough to meet the current rate of demand in Auckland, as well as continuing to supply Māori and Pasifika health providers.

The priority would also be for bookings to be maintained.

Yesterday Bloomfield issued a challenge to Aucklanders to keep testing numbers high for the coming week, so that public health officials can be confident that all cases of Covid-19 in the community are being detected.

Only 4750 tests were processed nationwide on Sunday – the lowest since the start of the outbreak.

The Ministry of Health is also introducing surveillance testing for the 3000-odd essential workers who are crossing the Auckland boundaries.

They will need to be tested every seven days.

The ministry has been criticised for its reluctance to back saliva-testing, and yesterday it said it is hoped to become an option over time alongside the more invasivenasopharyngeal test.

Bloomfield added: “Let me reiterate the most important thing for anyone in Auckland, and of course particularly anyone who is travelling out of Auckland, is to stay home if they have any Covid-19 related symptoms and get tested.”

07/09/2021 Politics Comments Off on Covid 19 Delta outbreak: Will Jacinda Ardern need to dampen vaccine demand, or has she locked in a deal?
Markets