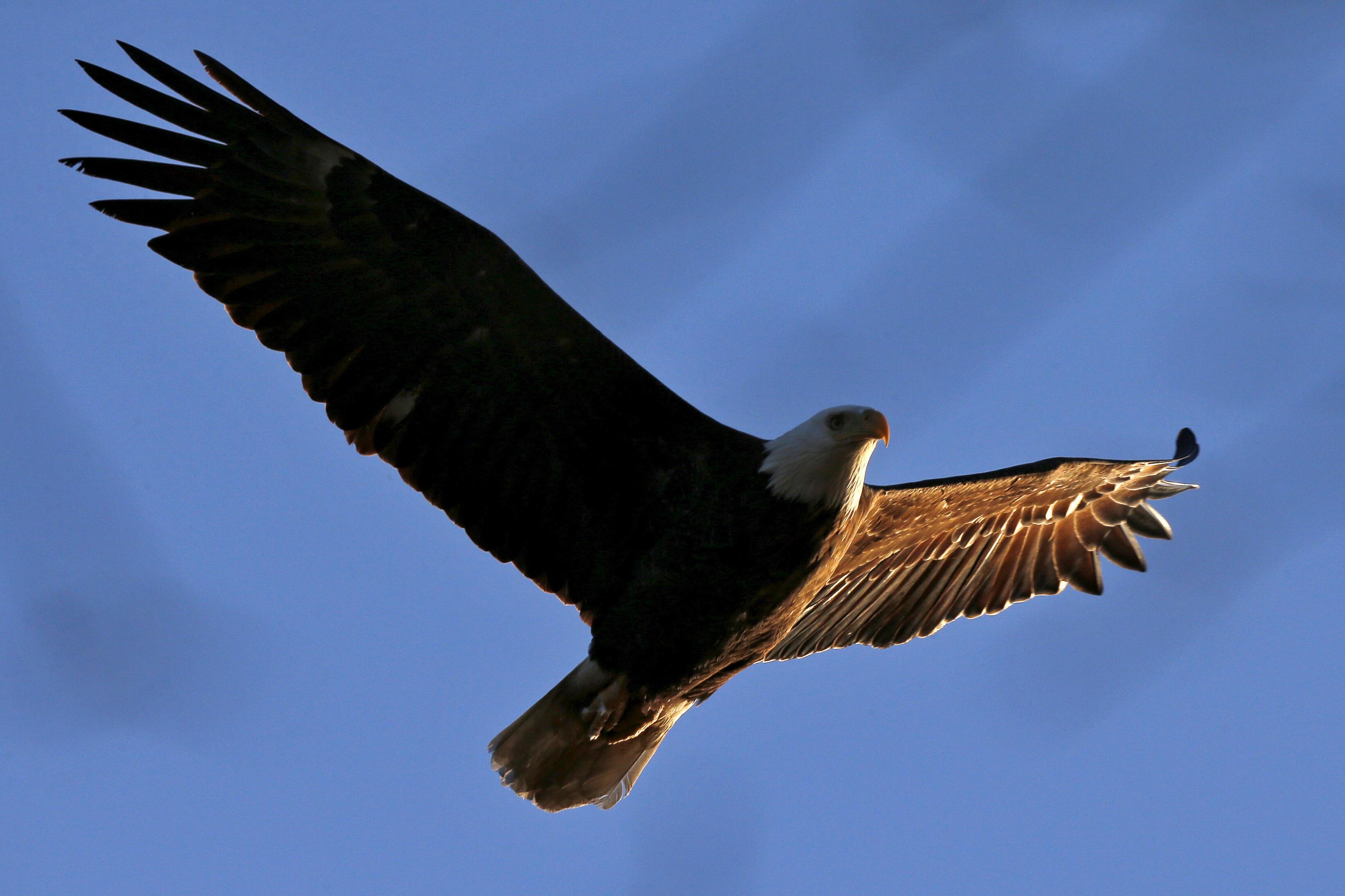 (Reuters) – Environmental and animal rights groups on Wednesday sued the Trump administration over its proposal to revise the U.S. Endangered Species Act, seeking to block changes that they say will roll back protections of animals at risk of extinction.

The 1970s-era ESA is credited with bringing back from the brink of extinction species such as bald eagles, gray whales and grizzly bears, but the law has long been a source of frustration for drillers, miners and other industries because it can put vast areas of land off-limits to development.

Last week, the Commerce and Interior Departments finalized changes to the ESA they said would streamline the law but which conservation groups warned will threaten at-risk species.

“The new rules move the Endangered Species Act dangerously away from its grounding in sound science that has made the Act so effective,” said Karimah Schoenhut, staff attorney for environmental activist group the Sierra Club, one of the plaintiffs in the lawsuit.

The lawsuit, brought by Earthjustice on behalf of seven organizations, claims the government violated the National Environmental Policy Act by failing to publicly disclose and analyze the impact of its rule revision and inserted changes into the final rules that were never made public and not subject to public comment.

The plaintiffs also filed a 60-day notice of intent to sue on Tuesday on additional claims related to other sections of the ESA changed by the Trump administration that allow the government to include economic considerations into listing decisions and eliminate automatic protections for newly-listed threatened species.

The rollback of the ESA, long sought-after by energy developers, is one of many moves by U.S. President Donald Trump to relax regulations to hasten oil, gas and coal production, as well as grazing, ranching and logging on federal land.

In an op-ed in the Washington Post earlier this month, Interior Secretary David Bernhardt said the updates to the ESA were needed because they placed “unnecessary regulatory burden on our citizens without additional benefit to the species” and prohibited wildlife management practices, “such as selective forest thinning and water management, that might ultimately benefit a threatened species.”