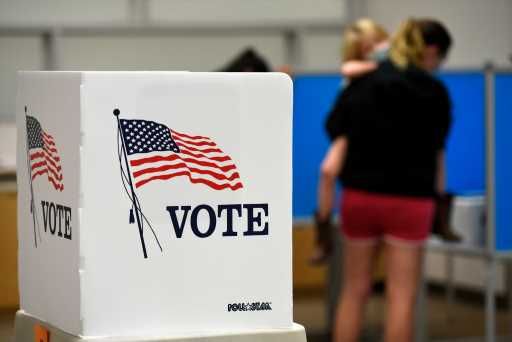 The Learning Enrichment and Academic Progress Program would provide families with money for tutoring, education, mental health resources or any type of educational programs.

“The priority and and our rationale behind this is all about equity,” said Tim Taylor, cofounder and president of the nonprofit America Succeeds. “It is leveling the playing field for these kids where we know that the average family spends $5,000 a year on supplemental educational services for their kids, and when that’s not available to everybody, this is designed to make sure that more kids do.”

But marijuana groups are worried about the effects the measure will have on their business.

“While the cannabis industry strongly supports additional funding and further earmarking of existing cannabis taxes for education and mental health in Colorado, we feel strongly that our customers are not in support of the proposed tax,” according to a statement form the Marijuana Industry Group. “If this measure passes, Colorado cannabis shoppers could pay near or even above 30% in taxes — this is not a sustainable rate and is drastically more than customers pay for any other good in the state.”

Colorado Rising State Action, the conservative group behind the measure, believes if it passes, it will result in a $1 billion property tax cut.

But Democratic and a few Republican lawmakers voted to pass a bill the last session to undercut the measure, SB 21-293, which would provide $200 million in property tax cuts for two years and change the tax code classifications from two categories, commercial and personal property, to six.

If Proposition 120 passes, it would be based on outdated tax categories and lawmakers say it would not make the tax cut proponents cite. Opponents worried the initiative could hurt funding for school districts, fire departments and other public services if they didn’t take action.

Sen. Chris Hansen, a Denver Democrat and one of the sponsors of SB 21-293, said the state now has a two-year map for its property tax policy through the new law.

“That’s the real weakness of trying to do these across the board measures at the ballot is that it’s not responsive to the economic conditions and to the funding situation for things like public schools,” Hansen said.

But Executive Director of Colorado Rising State Action Michael Fields disagrees with the legislature’s assessment, saying lawmakers have never tried to thwart a ballot measure before it passed. He anticipates that if voters approve it, it will become a legal battle.

“Our argument is just if these are conflicting, if there’s an issue, the one that’s passed second is the one that controls,” Fields said.

Voters will be asked whether to require the legislature to determine how state money that doesn’t come from taxes gets spent, rather than allowing the state treasurer to appropriate the dollars. Public hearings where people can comment on the spending would have to be held before the funds could be allocated. That would include money that comes from the federal government and settlements through the attorney general’s office.

Fields, whose group is also backing this measure, believes voters will approve it.

“If people know that money is being spent without that normal oversight and public hearing and having multiple legislators weigh in on it versus just one person deciding, they’re very open to making sure that it’s across the board that you see that accountability and transparency,” he said.

But Hansen believes the measure is a “solution in search of a problem.” Most of these types of state funds are settlements, which are dictated via court order, and other funding is already discussed among the Legislature’s Joint Budget Committee, he said.

03/09/2021 Politics Comments Off on Coloradans will vote on marijuana tax, property tax cut and state funding oversight in November
Markets 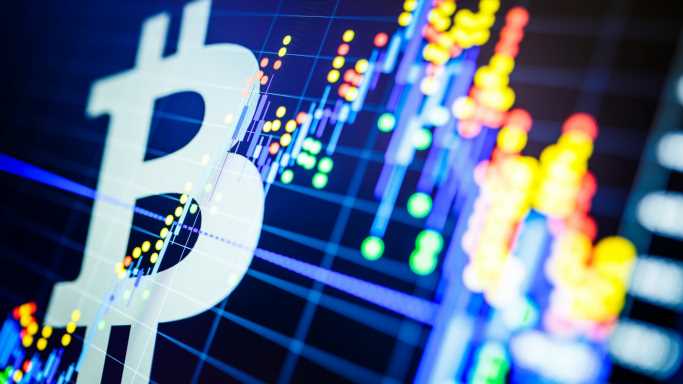 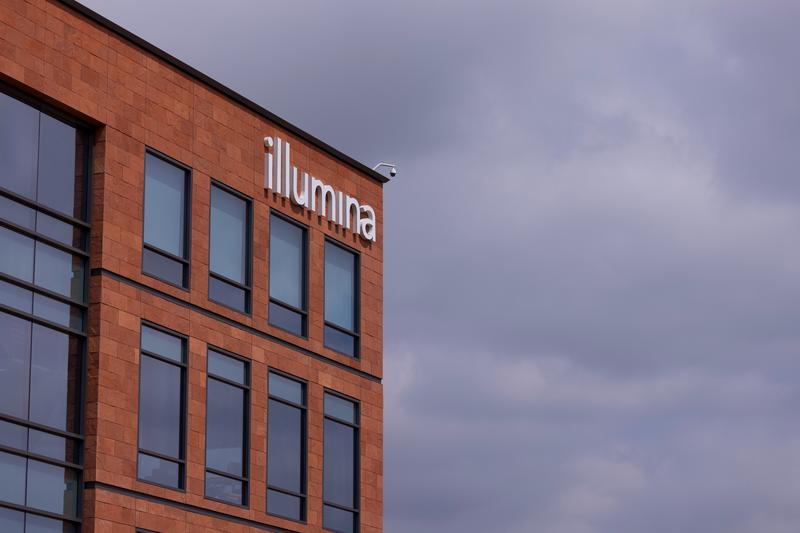 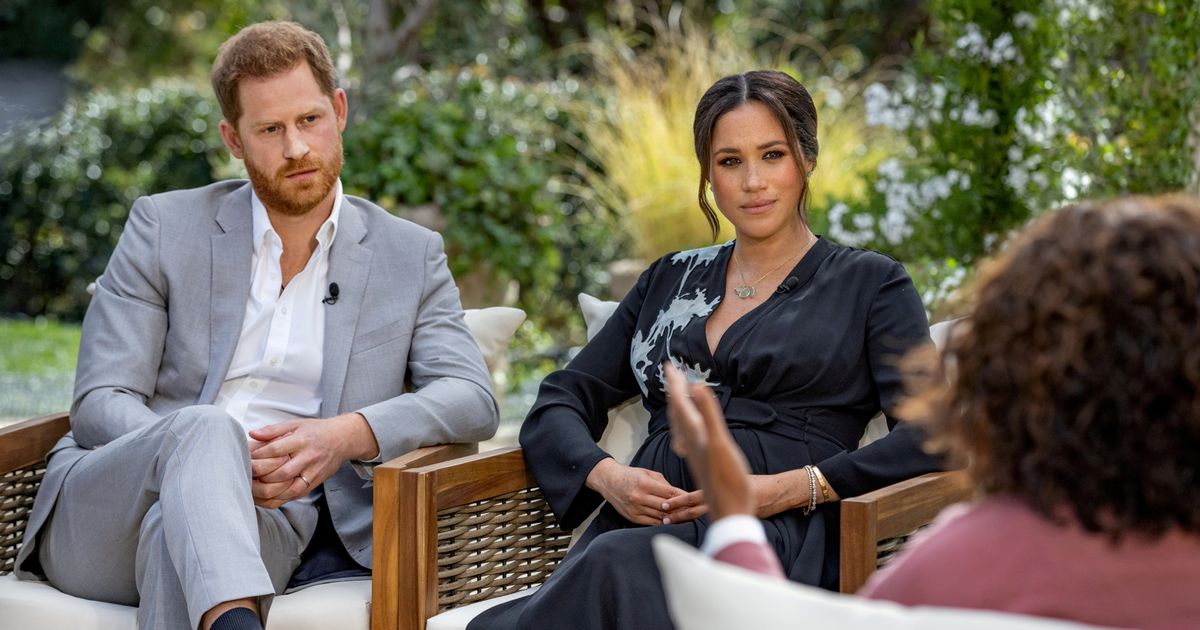