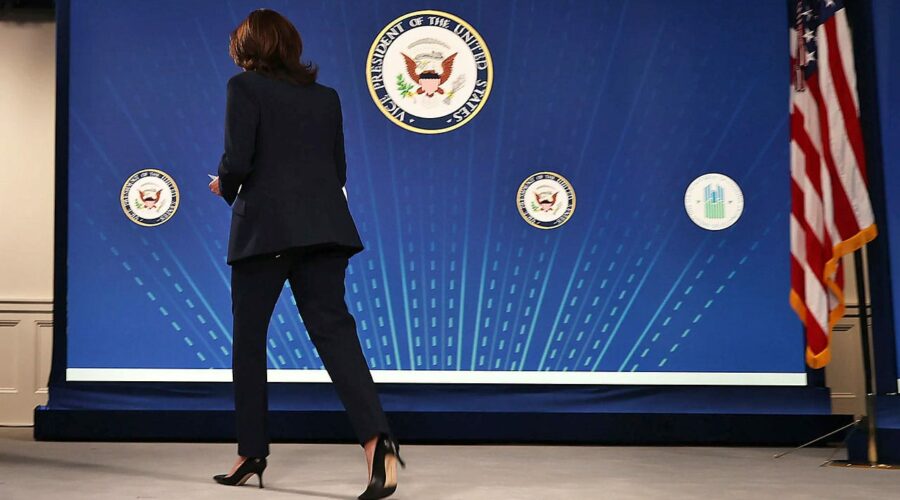 ‘Fox News Sunday’ host Chris Wallace discusses why Harris has not made the trip to the southern border.

“Fox News Sunday” host Chris Wallace joined Bill Hemmer and Dana Perino on ‘America’s Newsroom’ on Friday to discuss the Biden administration’s response to the crisis at the border.

WALLACE: Well, I don’t know about priorities, but it doesn’t seem that they have much of an answer to the crisis at the border, and maybe that’s the reason that they’re not they’re not pushing it.

I think we’re way past the point where you can even pretend that this isn’t a crisis at the border. It is. It’s a humanitarian crisis. It’s an immigration national sovereignty crisis. There’s no two ways around it. The question is, what are you going to do about it?

10/04/2021 Politics Comments Off on Chris Wallace: Biden administration 'doesn't have much of an answer' to border crisis
Markets