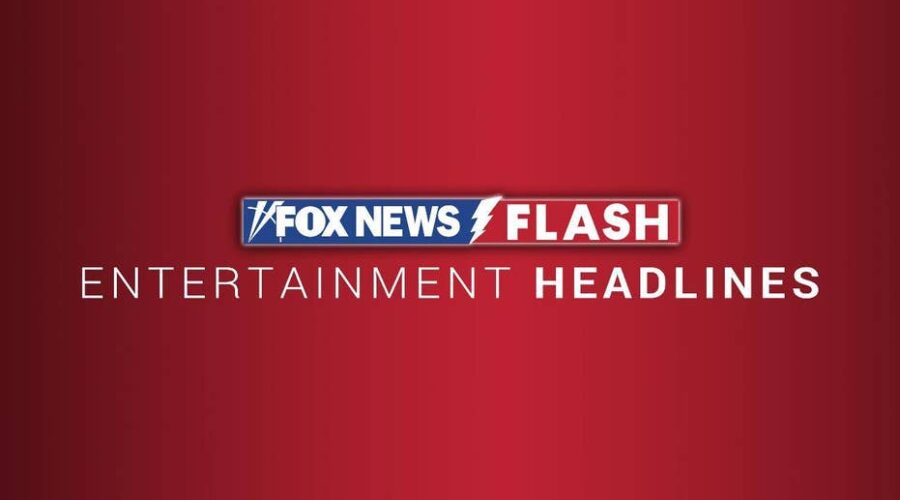 FIRST ON FOX: GOP lawmakers from California are urging the state’s Board of Education to reject a controversial “equity in math” program currently under consideration.

Rep. Young Kim and House Republican Leader Kevin McCarthy led the 11-member delegation in sending a letter to Dr. Linda Darling-Hammond, president of the board, Friday expressing major concerns with the proposed plan for California public schools to “phase out” the option for students to enter accelerated or advanced mathematics classes and require students to study at the same level until junior year of high school.

“Imposing a one-size-fits-all model on the students of California will instead stifle creativity, free thinking, and innovation,” the lawmakers say in the letter first reviewed by Fox News.

Proponents of the plan say that it will address “systemic racism in mathematics” and accelerate achievement over time by putting all students on an even playing field, especially low-income Latino and Black students. However, it has come under fire from educators, venture capitalists and science and math professionals who argue it injects racism into math for no reason and will hold students back.

The GOP lawmakers argue in the letter that advancing science, technology, engineering and mathematics (STEM) education is “a first order concern for our nation in building the foundations of future technological advancement and innovation” and necessary to maintain the United State’s competitive edge in the world in this field.

They point out that California, in particular, houses countless STEM-oriented facilities – including those in Silicon Valley, Naval Air Weapons Station China Lake and other research and testing centers critical to advancing the work of the U.S. military and the commercial space industry.

“If California ceases to foster the next generation of scientists and engineers, then California students may not have the skills or knowledge to obtain STEM-related higher education and enter these fields to keep our state on the cutting edge of technological advances,” the GOP lawmakers warn.

Another concern raised by the GOP representatives is that the state’s proposed math curriculum overhaul comes at a time when the country’s education assessments are in decline compared to other countries.

On the matter of mathematics equity, the lawmakers state that California has made great progress since 1997 in the number of students learning algebra by eighth grade or earlier. In addition, the biggest increase in success rate through 2013 are attributed to low-income and ethnic minority Latino and Black students.

The board decided on Wednesday to push back its consideration of the proposed framework until next year, after receiving massive opposition.

The board told Fox News that the “math framework development timeline from 2019 is out of date” and said it was adjusted to “allow for completion of edits directed by the Instructional Quality Commission.”

The state’s equity in math proposal comes as the nation is embroiled in a debate over critical race theory and making curriculum more “equitable.” Nearly half of U.S. states have passed laws banning CRT in public school classrooms due to concerns it is anti-American and racist.