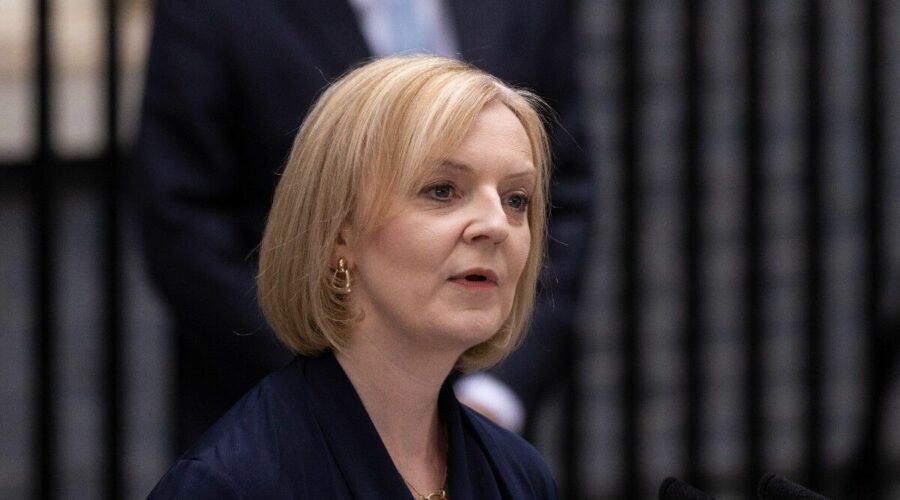 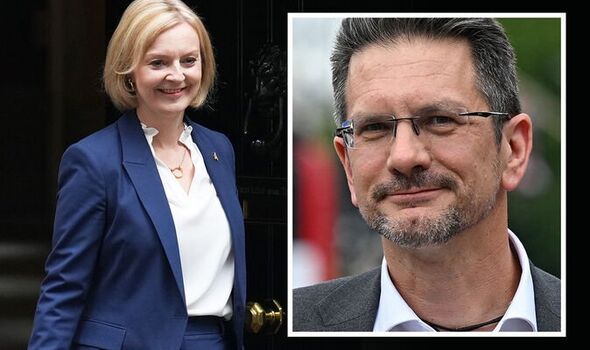 To kick off her premiership, Ms Truss has appointed James Cleverly as her replacement in the position of Foreign Secretary, who will lead negotiations with the European Union regarding the Protocol.

Both are likely to be involved in any issues regarding the post-Brexit trade deal, which parts of could be suspended if Ms Truss continues with her bill to take unilateral action.

Both campaigned for Leave during the 2016 Brexit referendum.

The Daventry MP will replace Shailesh Vara who took on the role for just 62 days during Boris Johnson’s final days in Downing Street.

The Brexit-backing MP for Daventry served as Chairman of the European Research Group between 2010 and 2016 and previously described himself as a “fierce Eurosceptic”.

Good morning from London. I’m Aliss Higham, I’ll be bringing you all the latest developments on Brexit today. Please feel free to get in touch with me as I work if you have a story or tips to share! Your thoughts are always welcome.