Guedes, a student of Milton Friedman, talked with Fox News Digital about Brazil’s economic policies amid growing global inflation rates and a complex international trade landscape. He was in Washington last week for the annual World Bank/IMF meeting.

Brazil’s economy minister, Paulo Guedes, condemned state-driven centrally planned economies as a path to "misery," explained how Brazil got on the "road to prosperity" through market economics, and he warned that much of the world will suffer in the coming years from "stagflation, high interest rates, inflation, [and] low growth."

In an exclusive interview with Fox News Digital, Guedes described Brazil as coming out of "the road to misery" in the "last 30 to 40 years." Successive governments delivered "low growth" and "high corruption" under a "statist economy" that was "centrally planned."

By contrast, Guedes attributes Brazil’s current prosperity to "market economies." This consists of decentralized decision-making and "opening the Brazilian economy." Guedes said, "We are reducing taxes. We are stimulating the increase of private investments. We are privatizing. So, we are [on] the road to prosperity — a classical recipe for growth."

Brazil’s economy has enjoyed solid growth as the country continues its recovery from the coronavirus pandemic in spite of the impact from Russia’s invasion of Ukraine. The Ministry of Economy in September revised growth projections from 2% to 2.7% due to "widespread expansion in various sectors," with similar projections in 2023. Private economists project that 2.39% growth this year and 0.5% next year remain more realistic targets, Reuters reported.

Guedes studied economics at the University of Chicago in the 1970s, learning from Nobel Prize-winning economist Milton Friedman, an influential figure in South America primarily due to the "Chicago Boys," a group of Chilean economists who studied under Friedman or identified with the economic theories then taught at the University of Chicago. The Chicago Boys implemented consequential free market policies in Chile during the military dictatorship of Augusto Pinochet.

Guedes was given the opportunity to implement Friedman’s teachings when he was named to lead the Ministry of Economy in Brazilian President Jair Bolsonaro’s government in 2019. 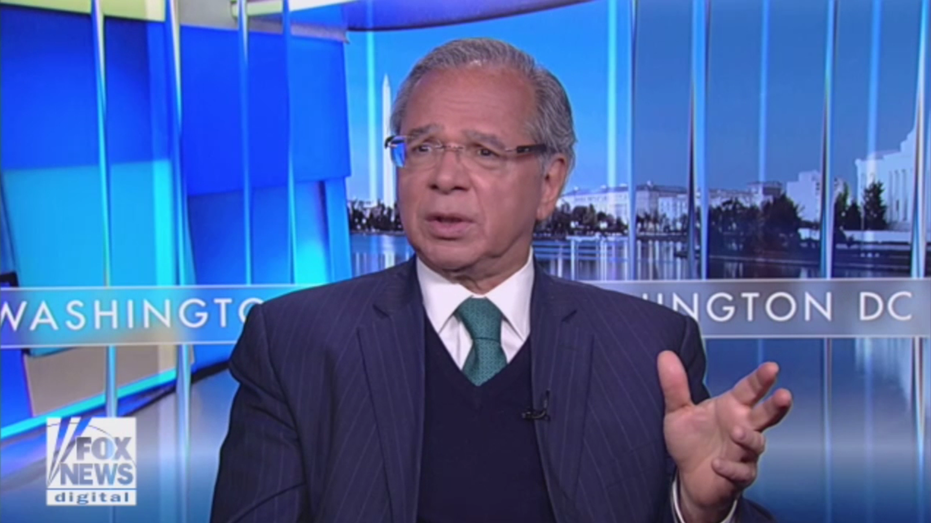 Among Guedes’ areas of emphasis is privatization of state-run companies, which he said have been "stealing" from the Brazilian people. He described "private pirates and bureaucratic robbers and political creatures of the swamp" who permeated these companies — resulting in "political power feeding economic power, and then … buying back political support with corruption."

In recent years, Brazil has been rocked by corruption scandals reaching the highest levels of government. Then-President Dilma Rousseff was impeached in 2016 for her alleged mishandling of the federal budget. Critics said she used accounting tricks to hide ballooning deficits and bolster an embattled government.

Former President Luiz Inácio Lula da Silva, who is currently challenging sitting President Jair Bolsonaro in a runoff election on Oct. 30, faced corruption-related charges in multiple separate cases related to a scandal involving Petrobras, the state-owned petroleum company, and was found guilty, and eventually went to prison. His conviction was later annulled by the Supreme Federal Court, leaving him eligible to run for public office. Lula served 580 days of an approximately 12-year-sentence.

In this context, privatization, according to Guedes, results in "Separating political power from economic power. … They should be independent areas. This is the essence of democracies and market economies." 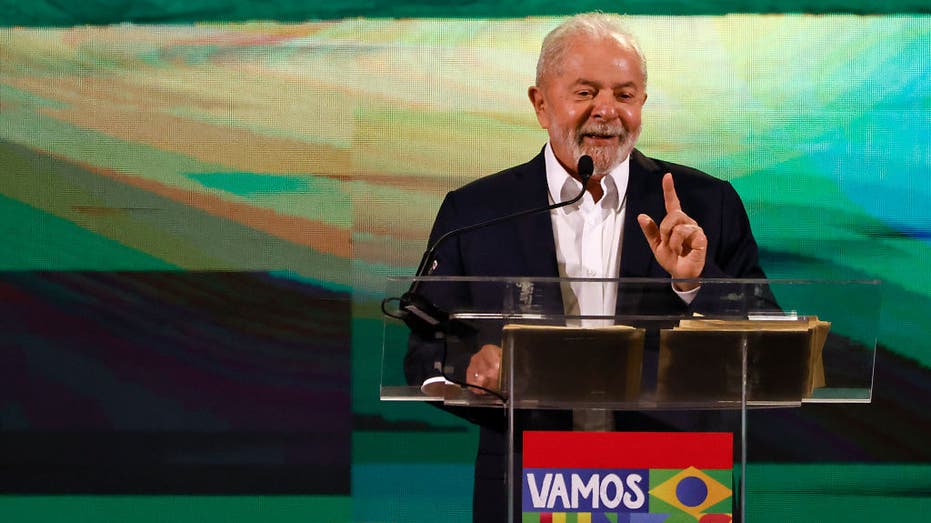 Former President of Brazil Luiz Inácio Lula da Silva speaks during an event to announce his pre-candidacy for the October presidential elections on May 7, 2022, in Sao Paulo. (Buda Mendes/Getty Images / Getty Images)

With this in mind, Guedes described that the Bolsonaro government has pushed to "speed up privatizations." He added, "We just sold the largest renewable energy company in Latin America … we privatized another $30 billion in subsidiaries of great state companies."

When asked about significant investments in Brazil originating from the People’s Republic of China, Guedes defended Brazil’s policy of making deals with nations that can help the country advance its position. He pointed out the close relationship between the U.S. and China, standing "cheek to cheek" for the last 30 to 40 years while the U.S. did not "touch" Brazil.

WHAT IS ‘FDPR’ AND WHY IS THE US USING IT TO CRIPPLE CHINA'S TECH SECTOR?

"We like and love the U.S., but you guys have been dancing with the Chinese for 40 years, and now you got upset with each other, and we have been dancing with nobody for 20 or 30 years," Guedes said. "We closed our economies. So, now we are opening the economy and receiving investment from all over the world."

Guedes recently announced that economic gains would allow the government to increase salaries after years of no meaningful hike to the minimum wage, Reuters reported. 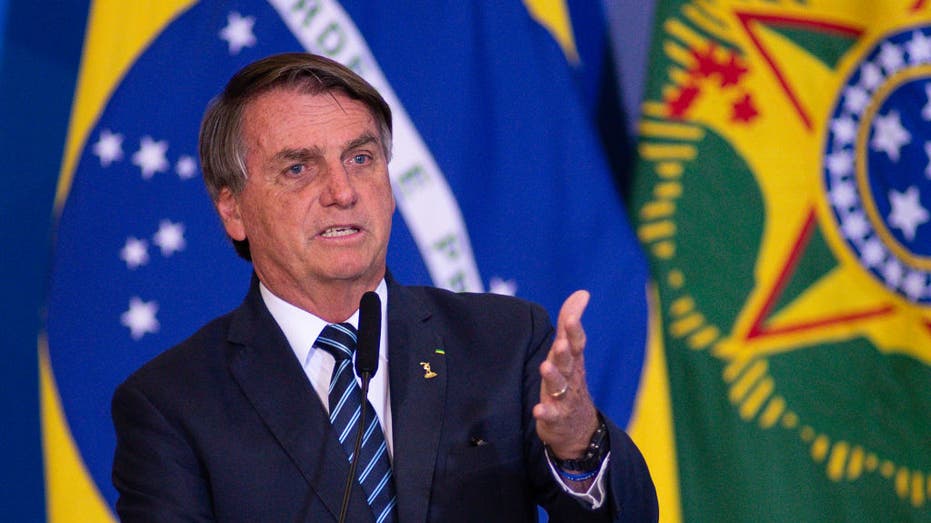 "We on the other side are trying to go to the road to prosperity in spite of COVID, in spite of the war, [the] invasion of Ukraine by Russia, in spite of this geopolitical war," Guedes continued, saying, "Brazil is moving and growing" because of "proper policies."

Brazil’s success contrasts sharply with the struggles of neighboring countries: "Latin America is melting down," he said. "Our neighbors are going to misery."

More broadly, Guedes indicated that he sees "very rough times ahead," adding, "I see the U.S. and Europe going to a synchronized stagflation process." According to Guedes, "Brazil’s out of sync. …. Not that we are better. It's just that we were coming from the rehab clinic because we stayed out of the globalization process in the last 30 years with a closed economy, lots of taxes, hyperinflation. So, we were out of sync with the global economy."

Guedes predicted, "I think inflation will go up. I think there will be stagflation in Europe and the U.S. It will take like two, three, four years to put it down, and Brazil is already getting out of the mess."