Brandon Judd on recession fears, migrant work permits: Where are jobs for US citizens?

National Border Council President Brandon Judd discussed migrants being granted work permits as the U.S. grapples with a series of economic problems, Monday, questioning where all the jobs jobs be for Americans if the country goes into a recession on "Varney & Co."

MASSIVE MIGRANT CARAVAN DISBANDS AS MEXICO HANDS OUT TRAVEL PERMITS; MIGRANTS EXPECTED TO HEAD TO US 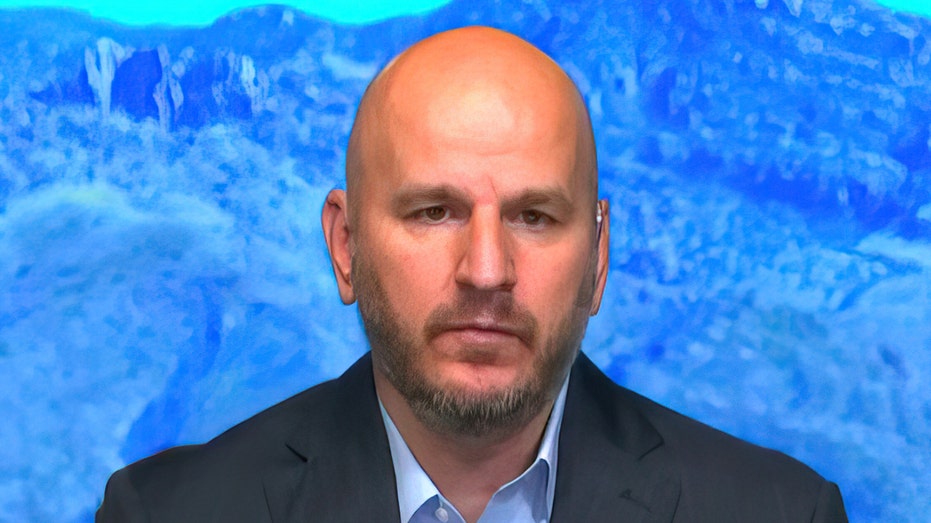 And, you know, during a worker shortage that might be fine. But right now, we're looking at some serious problems here in the United States, economic problems. And if we go into a recession, then where are all the jobs going to be for the United States citizens? That's one of the issues that we have to look at, and that's why it just doesn't make sense what we're seeing on the border today. We must protect our borders. We must stop illegal immigration. And then once we do that, then we can also go after the cartels and the criminality that exists on the border. 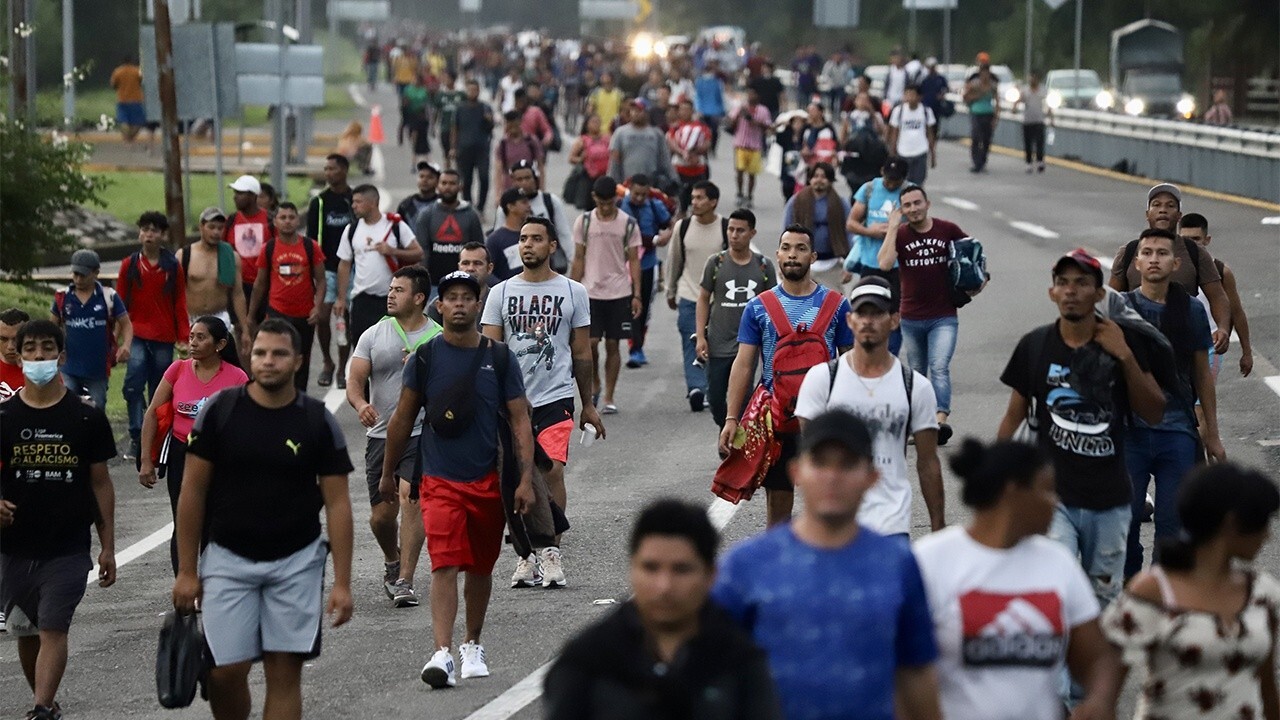 13/06/2022 Politics Comments Off on Brandon Judd on recession fears, migrant work permits: Where are the jobs for US citizens?
Markets