Infrastructure proposal ‘a lot of talk with no substance’: Rep. Cawthorn

U.S. Senate Republicans plan to hear details about a bipartisan infrastructure plan on Tuesday, which proposes to spend $1.2 trillion over eight years. Rep. Madison Cawthorn, R-N.C., argued that the proposal offers "no substance" and will lead to major tax hikes in the U.S. during an interview on FOX Business’ "Mornings with Maria."

REP. MADISON CAWTHORN: I think we actually can get bipartisan support on this as long as they're not busy trying to redefine the word infrastructure to mean electrical car incentives to mean home care instead.

When I start thinking about this day and you may remember there was a story that broke about two weeks ago of an Italian sculptor who created an invisible sculpture, one that only he knew what it was. And so essentially, it was just an empty pedestal with a certificate and then he sold it for 18,000 dollars.

Now, the more I start reading this infrastructure package, the more and more [it's] starting to look like that sculpture. It's a lot of talk with actually no substance, and it's just going to cost us a lot of money and raise our taxes on corporations and on capital gains. 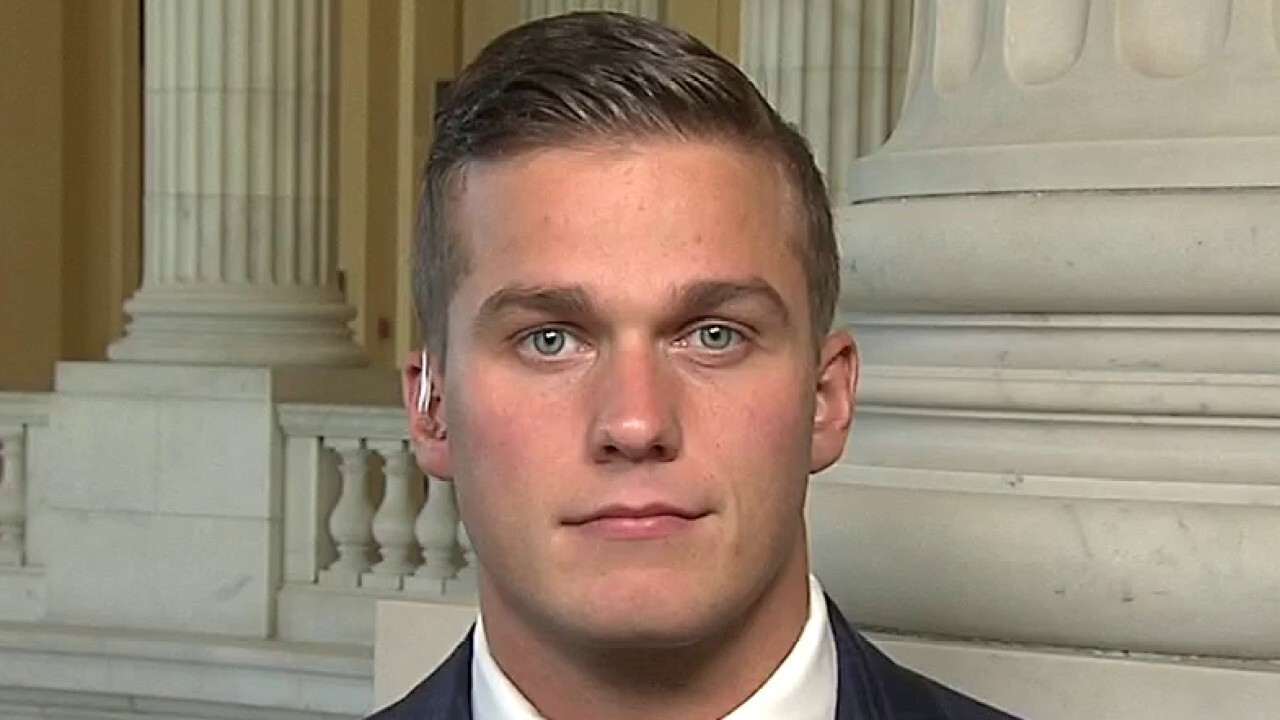 15/06/2021 Politics Comments Off on Bipartisan infrastructure proposal ‘a lot of talk’ with no substance: Rep. Cawthorn
Markets