Grover Norquist, the Americans for Tax Reform President, discussed the IRS targeting small businesses after securing $80 billion in the Inflation Reduction Act, arguing the agency is "massively increasing their ability to audit" during his appearance on "Mornings with Maria" Tuesday. 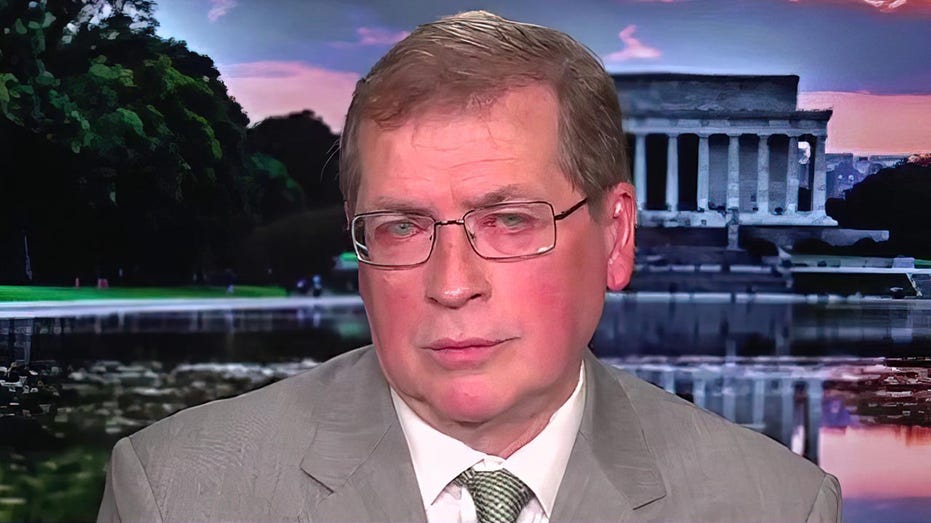 Americans for Tax Reform President Grover Norquist discusses the IRS during an interview on “Mornings with Maria.” (Fox News)

They're going to give the IRS more money for offices. Odd, 53%. The IRS admits 53% of their staff, they don't come in at all. The other 47%. Sometimes unclear how often people come in. There are a lot of empty offices at the IRS. They're going to get more cars for the IRS. When reports of internal looking at the IRS said they're not using the cars correctly, it's not clear people aren't misusing them for their personal use, and they don't need anymore.

They're putting these new people into enforcement, not answering the phones…They're massively increasing their ability to audit. You know, the number of people they want to hire is larger than all of the servicemen and women who serve on aircraft carriers around the world. It's a large number. 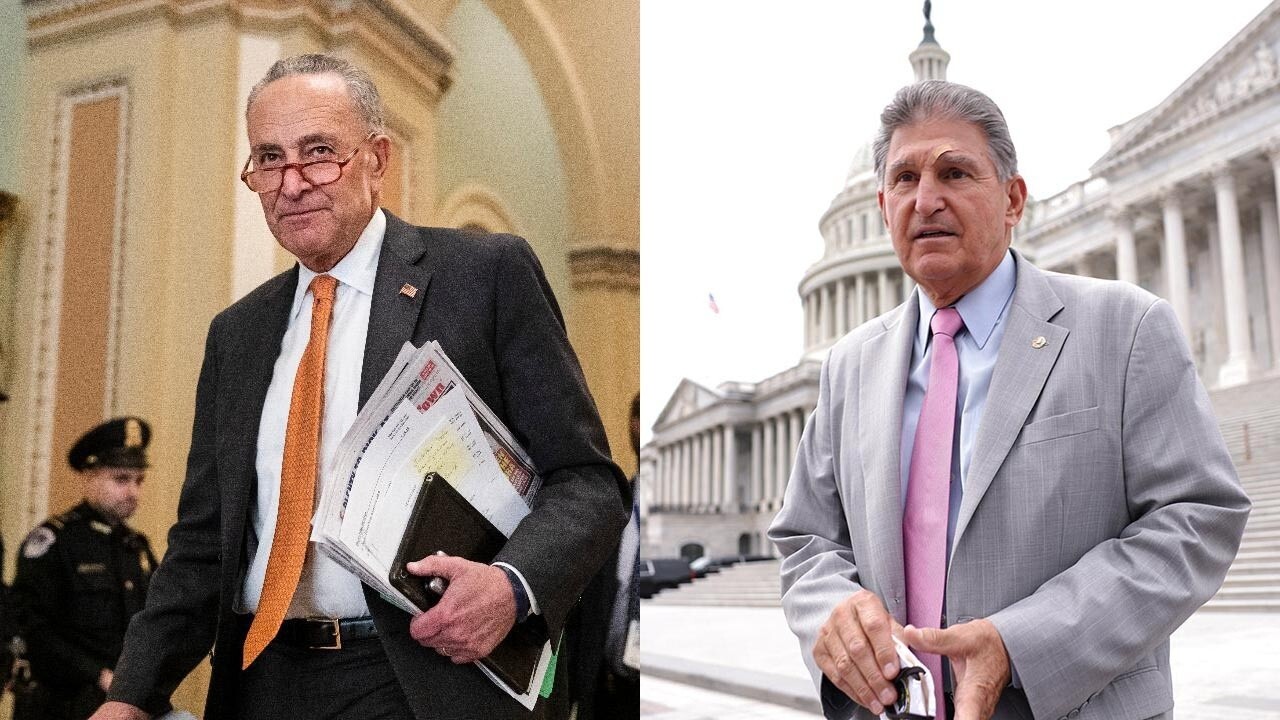 Grover Norquist, Americans for Tax Reform President, discusses the tax increases in the Inflation Reduction Act and how the deal will ‘supersize’ the IRS.

02/08/2022 Politics Comments Off on Biden's IRS getting $80B from taxpayers to go after small businesses, Grover Norquist warns
Markets