Sen. John Barrasso, R-Wyo., discusses how Americans are impacted by 40-year-high inflation under the Biden administration.

SEN. JOHN BARRASSO: The Democrats are going to get wiped out in November because they have wiped out the savings, as well as the paychecks of the American people. Gasoline will soon be $5 a gallon and there is no end in sight… People at home in Wyoming say, is the president completely out of touch like he was with infant formula or does he want high gas prices? 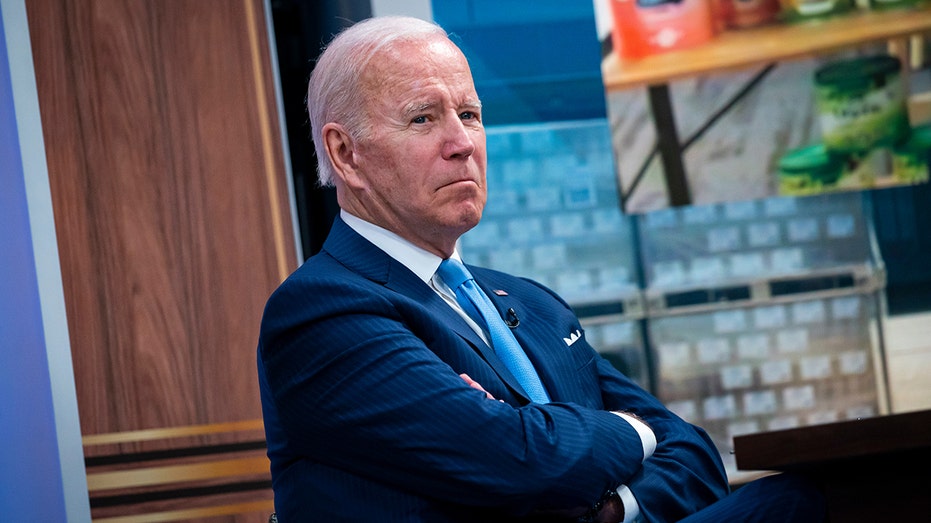 Families cannot afford that. They can't even afford to put food on the table under this Joe Biden inflationary economy with 40-year high inflation. This is a president who is out of touch with the American people and tone-deaf to the pain that he is causing people all across this country.

INFLATION HITS POOR THE MOST, WILL STICK AROUND FOR ‘MANY MONTHS’: FORMER LABOR DEPARTMENT CHIEF ECONOMIST 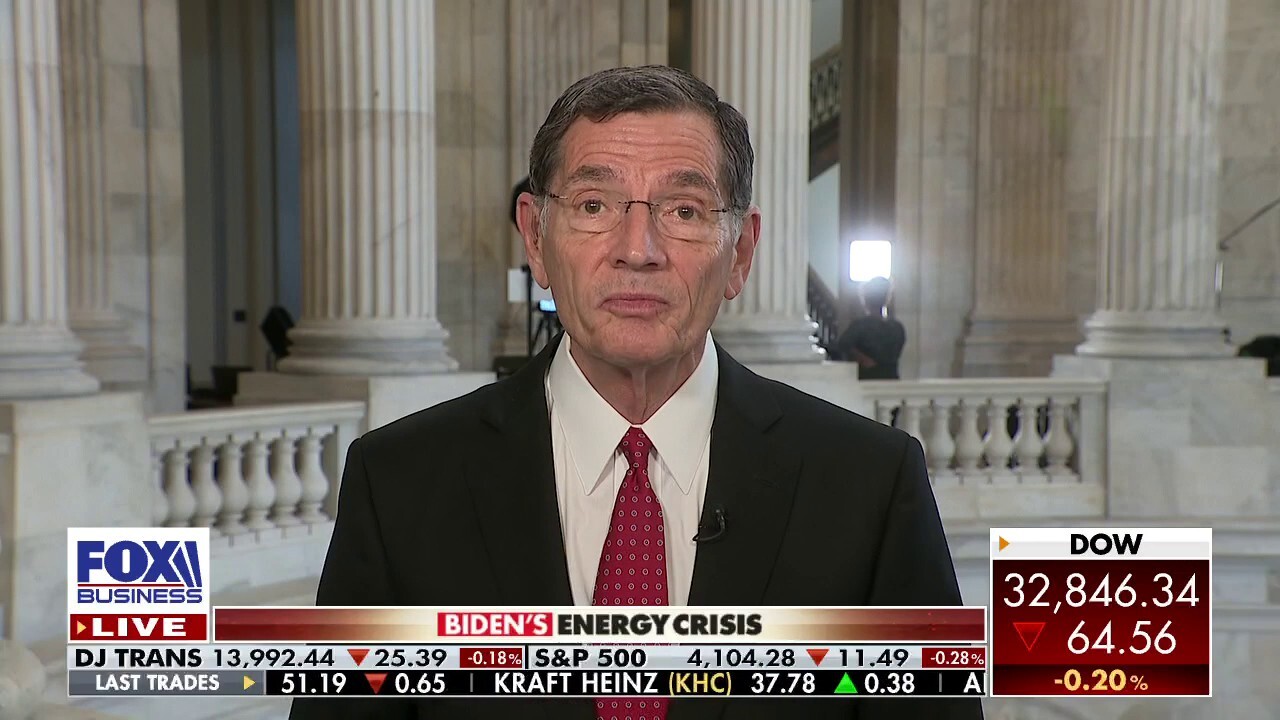