And that is inviting this aggression that I've been talking about from Putin to the unholy alliance with Chairman Xi to now the Ayatollah in Iran, who they are still trying to cut a deal with, even though they're completely not reporting the undisclosed sites with the uranium. So this is really dangerous, quite honestly, because it's making the world stage a far more dangerous world. 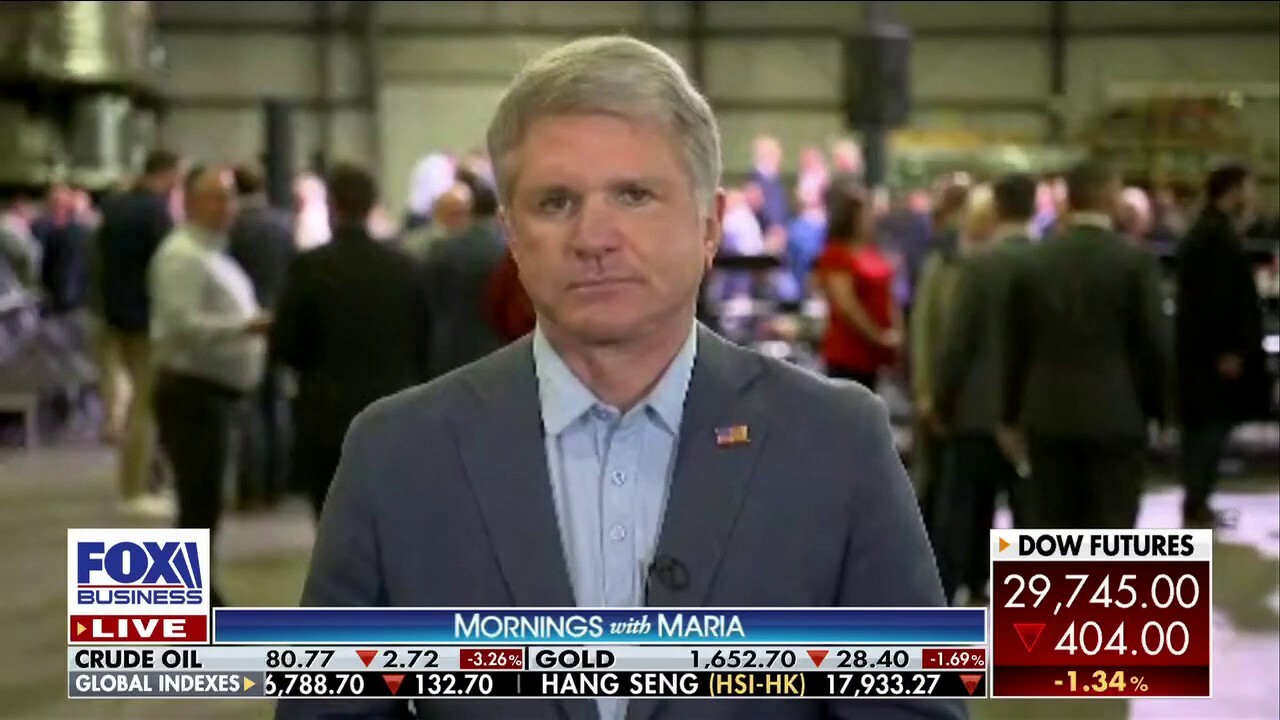 China is on the ‘march’ and getting ‘extremely provocative’: Rep. Michael McCaul

Rep. Michael McCaul, R-Texas, discusses America’s foreign policy and how it retains national security in relation to Russia’s threat to use nuclear weapons in its war on Ukraine.