President Biden on Wednesday formally called for a federal gas tax holiday, while again blaming skyrocketing prices at the pump on Russian President Vladimir Putin and questioning whether his Republican critics would have preferred ignoring Putin’s "iron fist" in Europe in order to have lower gas prices.

The president called on Congress to suspend the federal gas tax for the next 90 days. He also called on states to suspend state gas taxes or find other ways to deliver relief to American drivers.

"Every time you go to the gas station to fill your tank, the federal government charges an 18 cents tax per gallon of gas that you purchase, and a 20 percent tax per gallon of diesel you purchase," Biden explained, noting the tax has been "around for 90 years" and that it is "important because we use it for the Highway Trust Fund to keep our highways going."

The federal government currently charges 18 cents in taxes per gallon of gasoline and 24 cents per gallon of diesel, a senior administration official said.

Biden said that by suspending the federal gas tax "we can bring down the price of gas and give families just a little bit of relief."

"I call on the companies to pass this along—every penny of this 18-cent reduction to the consumers," Biden said. "This is—there is no time now for profiteering." 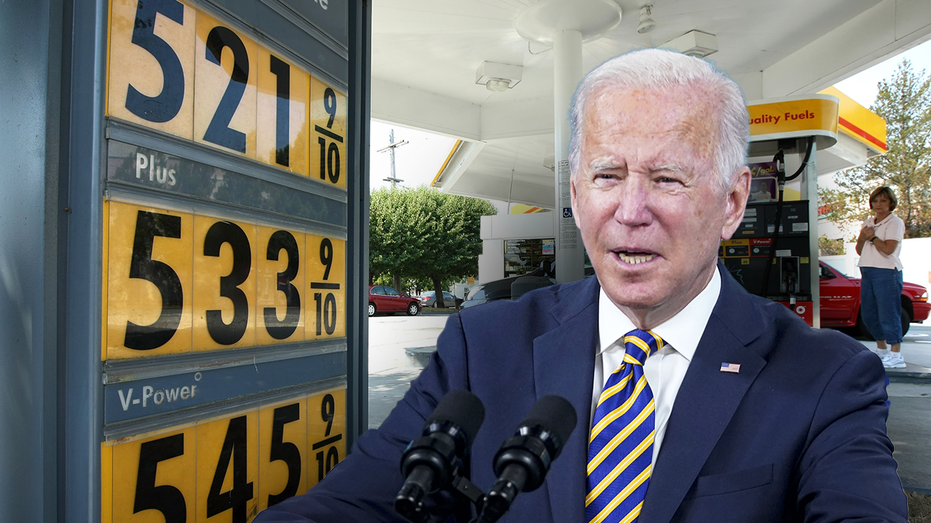 The president, on Wednesday, though, acknowledged that the gas tax holiday "alone is not going to fix the problem" but said it would provide families with "some immediate relief."

BIDEN CALLS ON CONGRESS TO PAUSE GAS TAX FOR 3 MONTHS

The president shifted to the war in Ukraine, again blaming Putin for record-high gas prices across the nation.

"We could have turned a blind eye to Putin’s murderous ways. The price of gas wouldn’t have spiked the way it has," Biden said. "I believe that would have been wrong. I believed that then … and I believe now the free world had no choice."

"America could not stand by and the West could not have stood by, although some suggested at the time, and just watch Putin’s tanks roll in Ukraine and seize a sovereign country," Biden said.

"Are you saying that we would rather have lower gas prices in America and Putin’s iron fist in Europe?" Biden asked. "I don’t believe that."

The president also said that claims from GOP lawmakers that the U.S. is "not producing enough oil" and that he is "limiting oil production" are "nonsense." 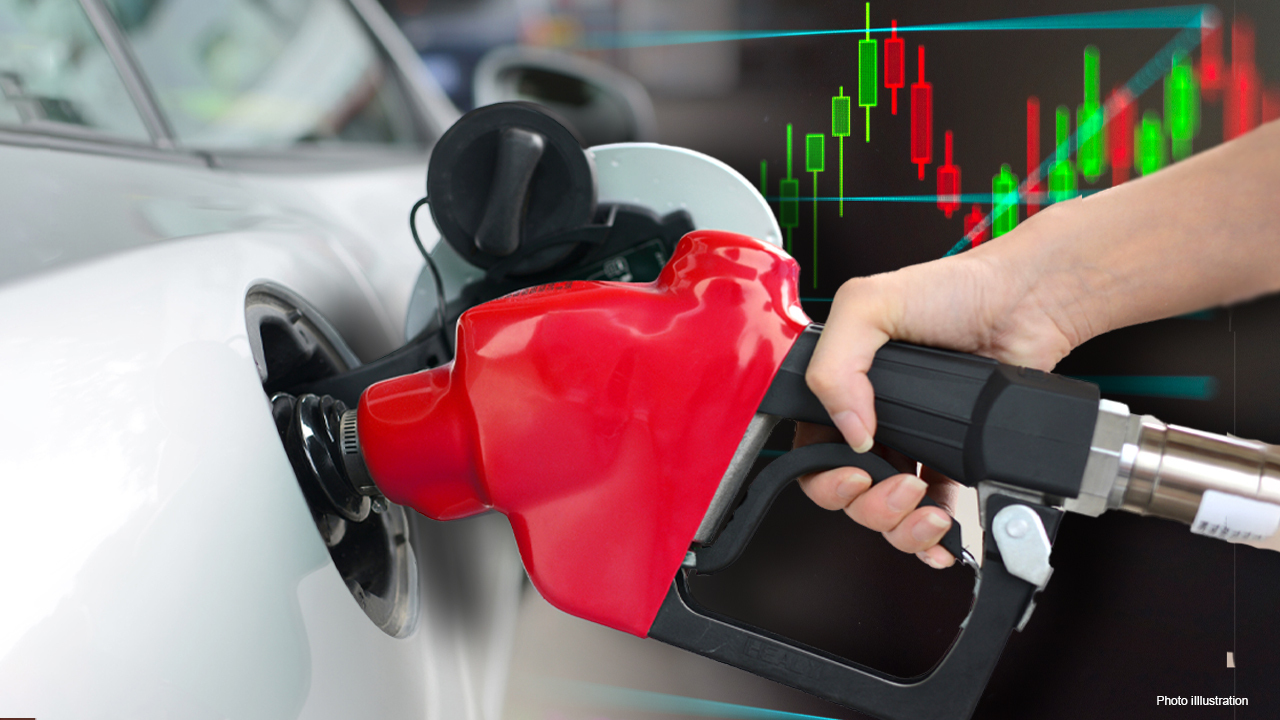 The Schork Group principal Stephen Schork weighs in on oil markets as gas prices remain at elevated levels and explains his fears amid the economic landscape.

Biden, on Wednesday, also delivered a message to companies running gas stations and setting prices at the pump.

"This is a time of war, global peril, in Ukraine," Biden said. "These are not normal times."

"Bring down the price you are charging at the pump to reflect the cost you are paying for your product to it now," Biden said. "Do it today. Your customers, the American people, they need relief now."

The national average for a gallon of gas currently sits near $5. Before this year, the highest national gas price average ever recorded by AAA was $4.11  per gallon in July 2008.

Meanwhile, Energy Secretary Jennifer Granholm will meet with the top seven refineries later this week about how the federal government can assist in increasing refining capacity.

Biden's ex-boss, former President Barack Obama, called a gas tax a "gimmick" on the campaign trail back in 2008. Obama said it would save Americans half a tank of gas over the summer so that lawmakers could "say that they did something."

There is also concern about a gas tax holiday's impact on already record-high inflation. The Committee for a Responsible Federal Budget, a non-partisan group that advocates for reducing the federal budget, previously argued that suspending the tax for a 10-month period could actually increase demand for gasoline and other goods and services when the economy is already confronting high consumer demand and pandemic-induced supply chain disruptions.