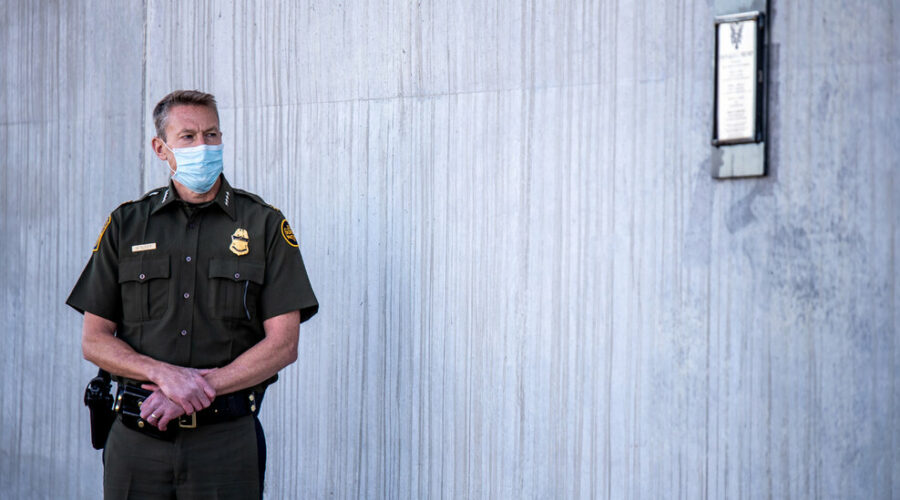 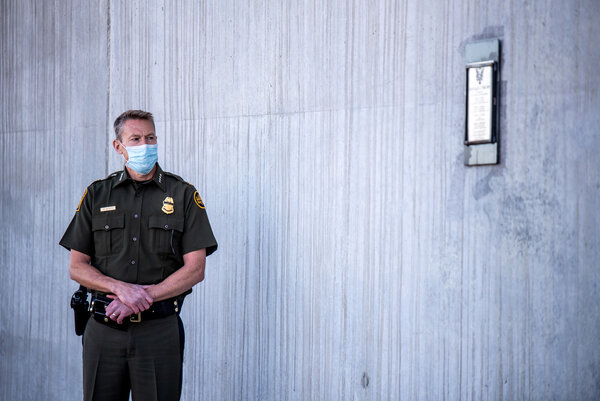 The Biden administration is forcing out the chief of the United States Border Patrol, Rodney S. Scott, who took over the agency during the final year of the Trump administration, a Department of Homeland Security official said on Wednesday.

The move comes as Vice President Kamala Harris plans to visit the southwest border on Friday for the first time since President Biden asked her to lead the administration’s efforts to deter migration from Central America. Republicans have ramped up pressure on both Mr. Biden and Ms. Harris to visit the border, where a record number of migrants have been trying to cross in recent months.

Mr. Scott, a 29-year veteran of the Border Patrol, took the helm of the agency in February 2020; he was a supporter of President Donald J. Trump’s border policies, particularly his plan to complete a wall between the United States and Mexico. The Homeland Security official, speaking on condition of anonymity, said that while Mr. Scott had been asked to move on, it was possible he could be reassigned to a new post within the department.

The Border Patrol monitors nearly 6,000 miles of the nation’s borders with Mexico and Canada, in between the official points of entry. It has been at the center of a highly polarized national debate over immigration policy, particularly as Mr. Trump implemented hard-line tactics against undocumented immigrants.

At Mr. Trump’s direction, the Border Patrol sought to catch and detain hundreds of thousands of immigrants, including migrant families who fled violence in their home countries.

Earlier this year, Mr. Scott refused to follow a Biden administration directive to stop using the term “illegal alien” in reference to undocumented immigrants. Referring to immigration laws, which use the term, Mr. Scott said that public trust in the Border Patrol would continue to erode if its agents were forced to use terms “inconsistent with law.”

Mr. Scott was in charge of the agency when highly trained Border Patrol agents, assigned to investigate drug smuggling organizations, were deployed to the streets of Portland, Ore., last summer. While their mission was to protect federal buildings during a series of protests against police violence, there were reports of Border Patrol agents in riot gear inside the city and away from federal property. Mr. Scott pushed back against those reports, but the episode and others like it last summer left an indelible mark on the Trump legacy.