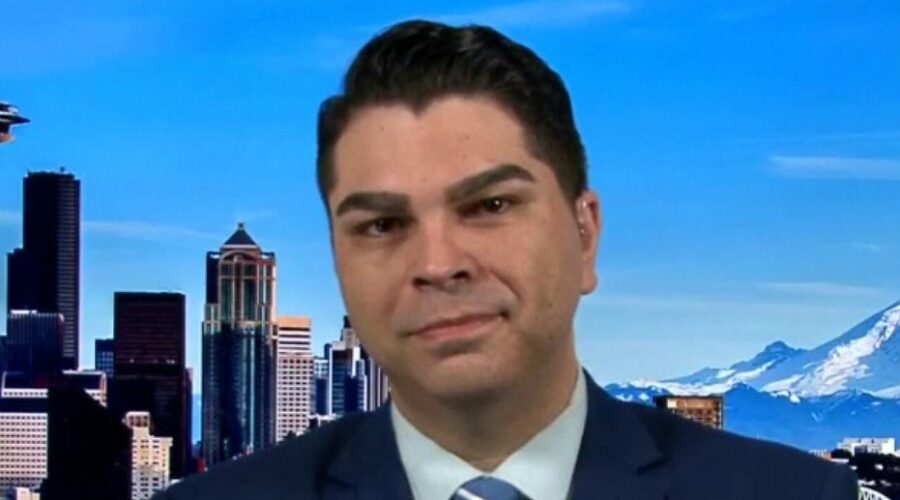 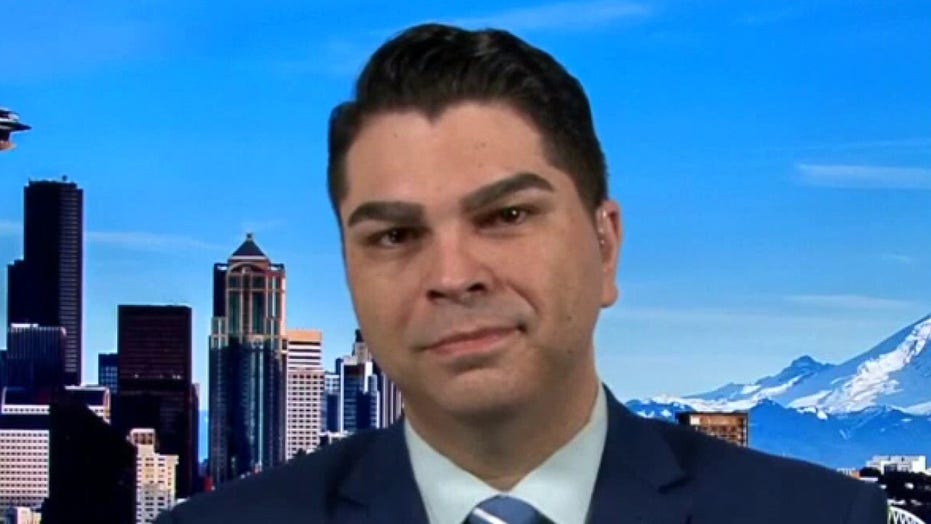 The Biden administration says that it will be “monitoring” a controversial parental rights law recently signed by Florida Gov. Ron DeSantis to ensure that it does not violate any Civil Rights laws in the future.

“We will continue to prioritize getting billions of dollars of American Rescue Plan funds into schools and classrooms across the country to support the mental health and academic needs of students, educators, and families,” Biden Secretary of Education Miguel Cardona said in a statement Monday about the Florida bill that prohibits the instruction of sexual orientation and gender identity in kindergarten through third grade classrooms. “And, we will be monitoring this law upon implementation to evaluate whether it violates federal civil rights law. As always, any student who believes they are experiencing discrimination, including harassment, at school or any parent who is concerned that about their child experiencing discrimination can file a complaint with our Office for Civil Rights.”

In the statement, Cardona accused DeSantis of attempting to “target” some of Florida’s “most vulnerable students” and said the bill was part of a “disturbing and dangerous trend.”

White House Director of Communications Kate Bedingfield reiterated on Tuesday that the Department of Education “will monitor this law upon implementation to evaluate whether it violates federal civil rights law” and “we will come back to you as we have more information on that.” 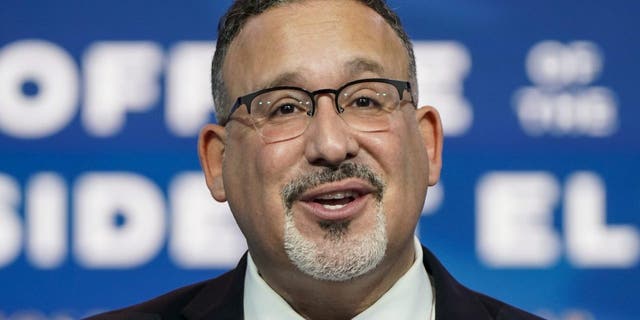 Miguel Cardona speaks after President-Elect Joe Biden announced him as his nominee for Education Secretary.
( (Photo by Joshua Roberts/Getty Images))

The bill, which passed the Republican-controlled state legislature this month, has been dubbed the “Don’t Say Gay” bill by Democrats who misleadingly claim it bans any discussion pertaining to being gay in Florida schools.

President Biden called it a “hateful bill” in a tweet last month.

The bill does prohibit classroom instruction on “sexual orientation” and “gender identity” with children in third grade or younger, “or in a manner that is not age-appropriate or developmentally appropriate for students in accordance with state standards.”

The bill does not ban the word “gay” in school settings, and it does not ban casual discussions of topics relating to sexual orientation and gender identity in the classroom.