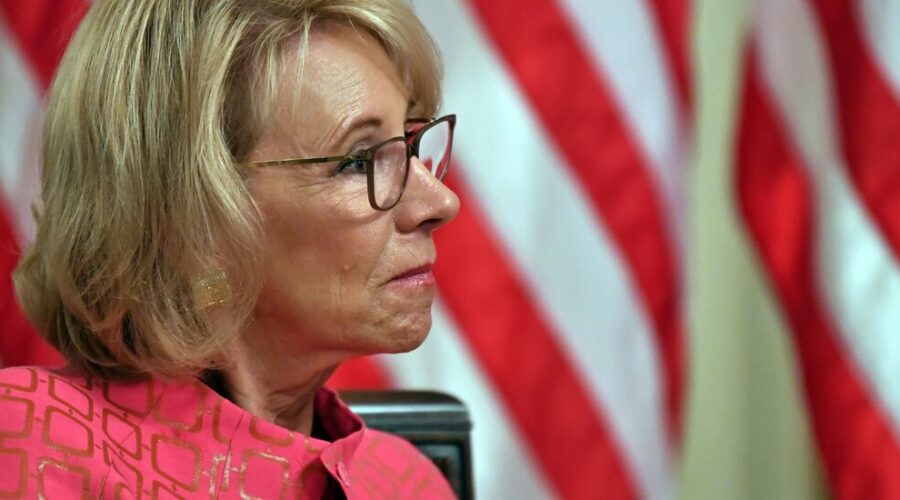 Education Secretary Betsy DeVos submitted her resignation in a letter to President Trump on Thursday, saying she would step down on Friday.

“We should be highlighting and celebrating your administration’s many accomplishments on behalf of the American people,” she wrote in the letter, which was obtained by The New York Times. “Instead, we are left to clean up the mess caused by violent protesters overrunning the U.S. Capitol in an attempt to undermine the people’s business.”

“That behavior was unconscionable for our country,” she added. “There is no mistaking the impact your rhetoric had on the situation, and it is the inflection point for me.”

Ms. DeVos was one of the first cabinet secretaries to condemn the violent mob on Capitol Hill.

“The peaceful transfer of power is what separates American representative democracy from banana republics,” Ms. DeVos said in a statement posted to Twitter on Wednesday evening, hours after the storming of the Capitol. “The work of the people must go on.”

Ms. DeVos joins a growing exodus of administration officials in the final days of the Trump administration. She is the second cabinet-level official to step down; Elaine Chao, the transportation secretary, also resigned on Thursday. 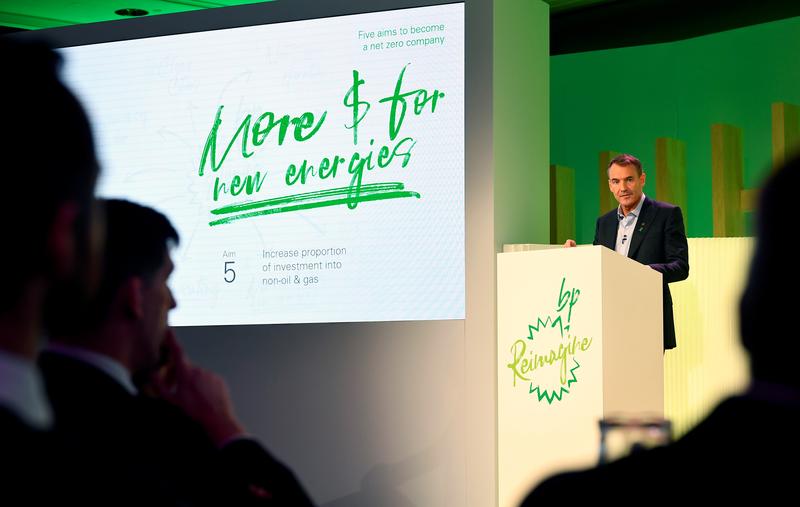 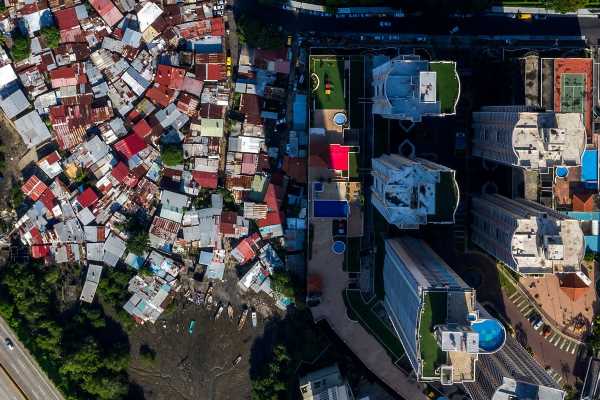 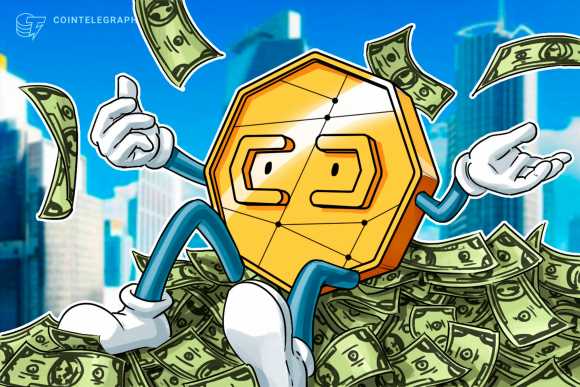 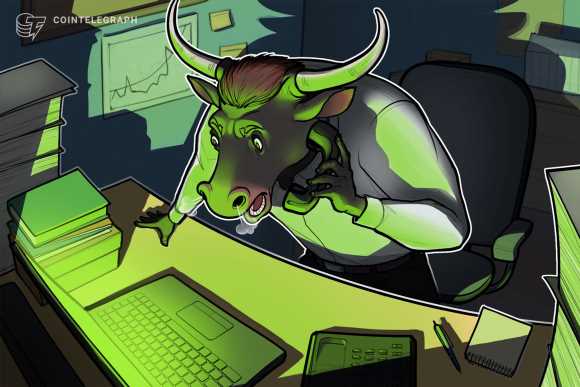