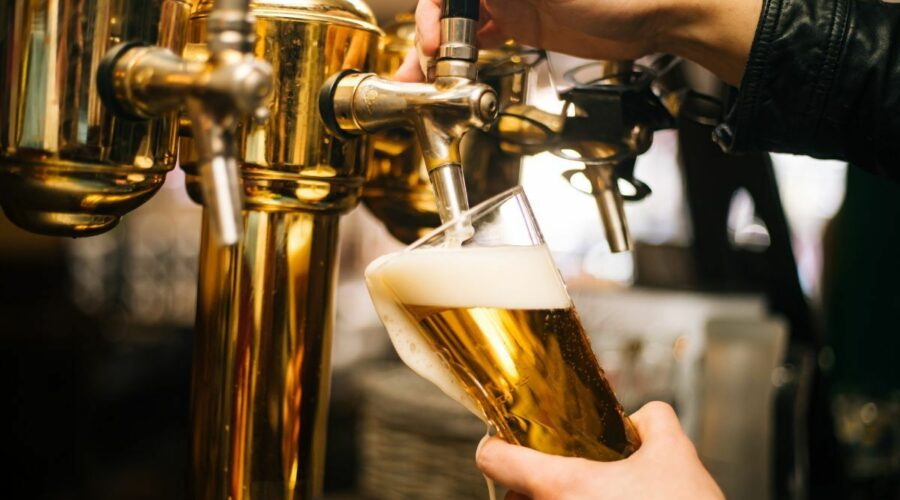 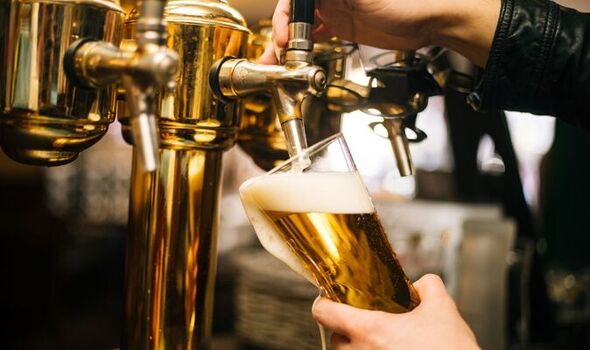 Food and drink bosses have urged the government to investigate “crippling” price hikes that are causing alarm in the beer supply chain.

Brewers face a 400 per cent price increase for CO2, which could lead to beer shortages.

Meanwhile, meat producers said they can see “little justification” for the massive hikes which have also hit their factories in the pocket.

There is a growing concern about CO2 supplies as production of the gas was halted at a plant in Billingham, Stockton-on-Tees, due to sky-rocketing energy prices, and another in Teesside temporarily ground to a halt.

Nick Allen, chief executive of the British Meat Processors Association, told The Mirror that he could see “little justification” for rocketing prices from wholesalers and called on the government to address “crippling” increases.

Bosses say the price of gas has risen since CF Fertilisers, last month, said it was stopping production at its remaining UK ammonia plant in Billingham, near Middlesbrough, after soaring energy costs made production “uneconomical”.

The company is one of the UK’s biggest producers of CO2, which is a by-product from the production of ammonia.

Mr Allen said: “We have been reassured by Government sources that, despite the imminent closure of CF Industries’ remaining Billingham plant and the shutdown for maintenance of the Ensus plant in Teeside, there will not be a supply issue because of a boost in supply from new entrants to the UK CO2 market and continued access to imported gas.

“This does not, however, mean there won’t be a price issue. Even before these shutdowns, our members were reporting huge price hikes from the CO2 wholesalers which we can see little justification for.

“We’d like to see Government get to the bottom of where these crippling price rises are originating and intervene to stabilise the situation.” 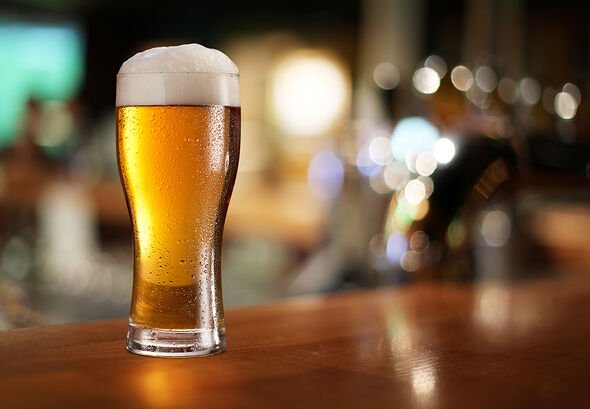 Meanwhile, brewers have warned the impact of CO2 supply issues is having a catastrophic effect.

Emma McClarkin, chief executive of the British Beer and Pub Association said: “There is currently extreme volatility in the supply of CO2 to brewers and pubs, causing increasing uncertainty for their businesses.

“Some brewers have reported week on week price increases of more than 400%, a cost they simply can’t pass onto customers.

“Without a reliable, sustained supply of CO2 to our industry there will be a real, genuine threat of beer shortages from our great British brewers.”

It comes after Ranjit Singh Boparan – nicknamed “the Chicken King” – whose 2 Sisters Food Group provides poultry to giants including M&S and Tesco, warned earlier this month that the UK’s food security is under threat.

Mr Boparan said his business faces a £1 million-a-week increase in the cost of CO2, which is used to stun chickens.

He said: “What is very sad is that it’s the UK shopper who will ultimately pay the price and CO2 suppliers are, in effect, holding consumers hostage.”

A government spokesperson said: “We are aware that CF Fertilisers has taken the decision to temporarily halt ammonia production Billingham but we are confident CO2 stocks are secure for the coming winter.

“While the market’s resilience has improved in the past 12 months with additional imports, further production from existing domestic sources and better stockpiles, the government is continuing to examine options for to improve this over the longer term.

“It is still essential that the industry acts in the interests of the public and business to do everything it can to meet demand.”