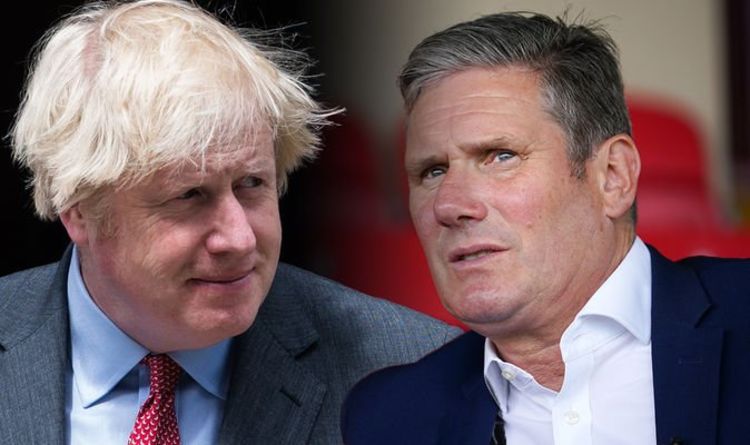 Keir Starmer meets Labour Batley and Spen candidate in May

Eyes are on the Batley and Spen by-election this week, a constituency that has been held by the Labour Party since 1997. However, in what has been pre-empted as a blow for Labour leader Keir Starmer, polls and odds are pointing at the area turning blue. This would be a devastating result for Sir Keir, following the Hartlepool by-election earlier this year, which swapped to Tory hands.

Batley and Spen, West Yorkshire, is the constituency of Jo Cox, who was assassinated in 2016. Her sister Kim Leadbeater is running for Labour in Thursday’s election.

Located in the rolling Pennines of West Yorkshire, the area flipping to Conservative would bolster the party’s blue wall in areas once dominantly Labour.

The election has already been marred by controversy, following the publication of a Labour party leaflet questioning Prime Minister Boris Johnson’s relationship with his Indian counterpart. 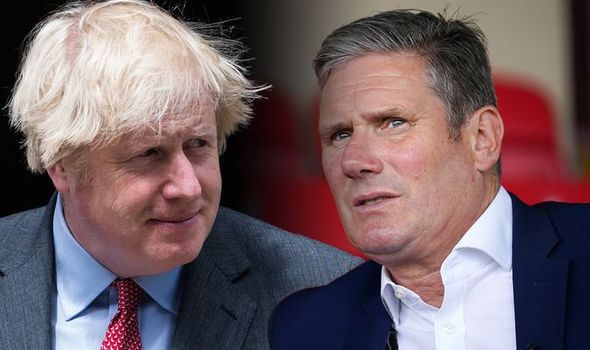 The leaflet drew criticism for stoking divisions, however, Ms Leadbeater defended it, blaming people with “their own agendas and their own egos”.

Ms Leadbeater told the BBC: “I don’t think it is a mistake. I think that leaflet is about human rights and it’s about having an MP who is going to speak out on the human rights issues in Kashmir.

“And, sadly, we’ve got a Prime Minister who isn’t doing that, he isn’t challenging the Indian government around these issues. So you need someone who can, and that’s exactly what I would do.”

Another mark on the election campaign came when Labour supporters were attacked while canvassing this past weekend.

Labour MP Yvette Cooper said it was “very troubling” to hear about party activists being attacked in Batley and Spen. 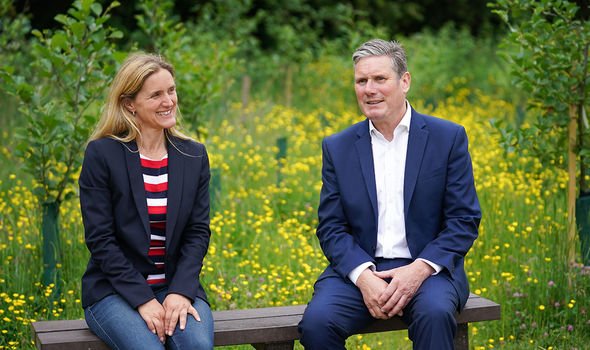 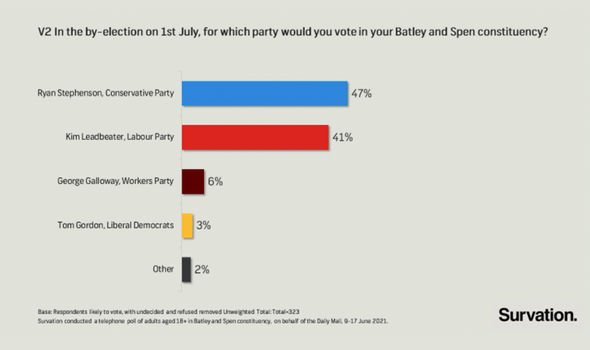 She told BBC Radio 4’s Today programme on Tuesday it was “particularly distressing” that it was happening in the constituency where MP Jo Cox was murdered.

She added: “This is very troubling, there seems to be a temperature in this campaign that we have not seen in previous by-elections, certainly in West Yorkshire more widely.

“Obviously it’s particularly distressing for it to happen in a constituency where we lost Jo Cox five years ago to a far-right extremist and where also Kim Leadbeater, Jo’s sister, is brave and strong in standing to be the MP and I think for this to happen there obviously makes it much harder.

“I don’t think that this represents the people of Batley and Spen and we have had lots of warm conversations on the doorstep as well.”

Taking place on Thursday, July 1, the by-election was triggered after Tracy Brabin was elected as the mayor of West Yorkshire in May.

Ms Brabin won the seat for Labour in 2019 with a 3,525 majority over the Conservatives.

However now experts are pointing Batley and Spen to flip to Tory control in the latest blow to Labour in recent months.

In total, 16 candidates will contest the by-election on Thursday, although the poll is being seen as a straight two-way fight between Labour and the Conservatives.

Former MP and veteran campaigner George Galloway is running for his Workers Party and the Lib Dems have selected Tom Gordon.

The Yorkshire Party, which came third in the recent West Yorkshire mayoral election, will be represented by local engineer Corey Robinson.

What do you think? Have your say in the comments here. 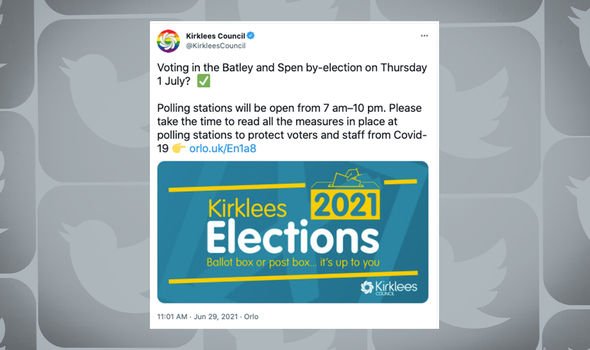 So what do the latest polls and odds say?

A poll of 510 voters undertaken by Survation for the Daily Mail found in favour of the Conservatives with 47 percent of the vote.

Second was Labour with 41 percent, followed by the Workers Party with six percent, Lib Dems with three and other parties at two percent.

The poll was undertaken between June 9 and 17 of adults aged 18 and over in the Batley and Spen constituency.

This was backed up by the latest odds from bookmakers Coral.

According to the latest odds, the Tories are the 1/4 favourites with bookmaker Coral to win the upcoming Batley and Spen by-election.

Labour are 7/2 in the betting to cause an upset, while George Galloway, representing the Workers Party, is 14/1.

Coral spokesman John Hill said: “Boris Johnson will want to avoid a repeat of the Chesham and Amersham by-election where the Conservatives were surprisingly beaten.

“The PM has been up in Batley offering his support and our odds suggest they are likely to get the result in their favour this time.”

Polling Stations will be open from 7am to 10pm on Thursday, July 1.

29/06/2021 Politics Comments Off on Batley and Spen by-election odds: All the best polls and analysis
Markets