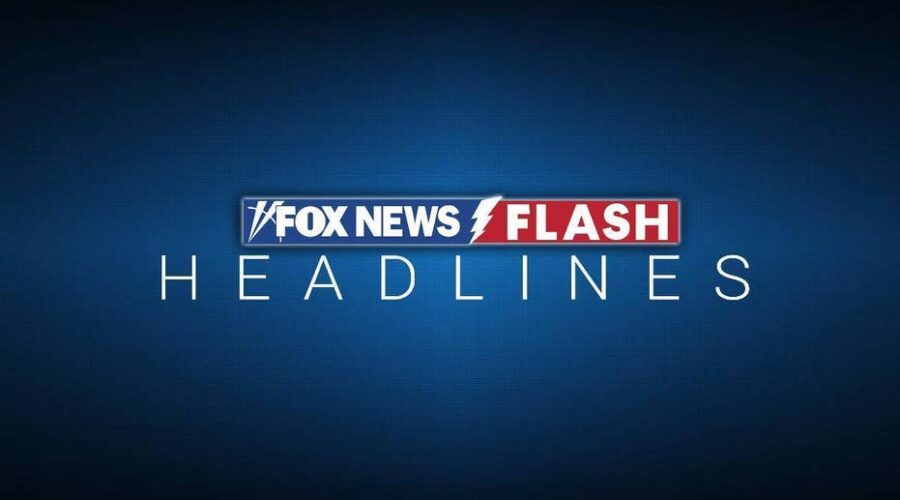 Democrats on the House Oversight Committee are demanding more answers from New York City’s district attorneys, suggesting that “excessive bail” and other factors are keeping prisoners in jail longer than necessary. 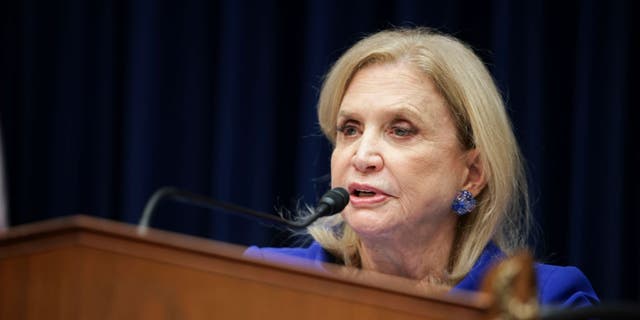 Rep. Carolyn Maloney speaks at a hearing of the House Committee on Oversight and Reform on Nov. 16, 2021 in Washington, D.C.
(Photo by Anna Moneymaker/Getty Images)

In Monday’s letter, the members requested briefings from the DA’s of the Bronx, Manhattan, Brooklyn, Richmond County and Queens. They also requested “new bail hearings for, and consent to the release of, all detainees who are charged with misdemeanors or nonviolent felonies, as well as those who face significant health risks due to the coronavirus.”

Their letter warned that “[i]f these conditions are not addressed, federal intervention may be necessary to protect detainees from additional harm.”

House Democrats pointed to New York Times reporting that more than three-quarters of the nearly 6,000 people in custody at Rikers had yet to be tried. 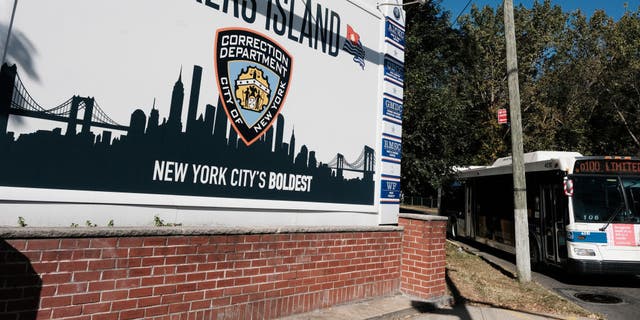 The entrance to Rikers Island on Oct. 19, 2021, in New York City.
(Photo by Spencer Platt/Getty Images) 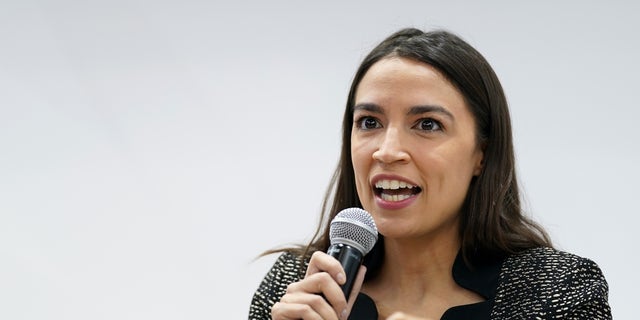 “High bail amounts,” the members said, “lead to a two-tiered system of justice, with those who can afford bail being able to escape the inhumane conditions at pretrial detention facilities such as Rikers Island while those who cannot afford bail are forced to remain.”

The letters come amid a broader push to reform various aspects of the criminal justice system.

The issue resurfaced again on Monday as the public learned more about Darrell Brooks, the man suspected of driving an SUV into a parade in Waukesha, Wisconsin, this weekend. Brooks was reportedly released from jail earlier this month with what Milwaukee County District Attorney John Chisholm called “inappropriately low” bail recommendation.

Brooks has multiple pending cases in Milwaukee County – including a 2020 case involving two counts of second-degree recklessly endangering and being a felon in possession of a firearm, according to a spokesperson for Chisholm.