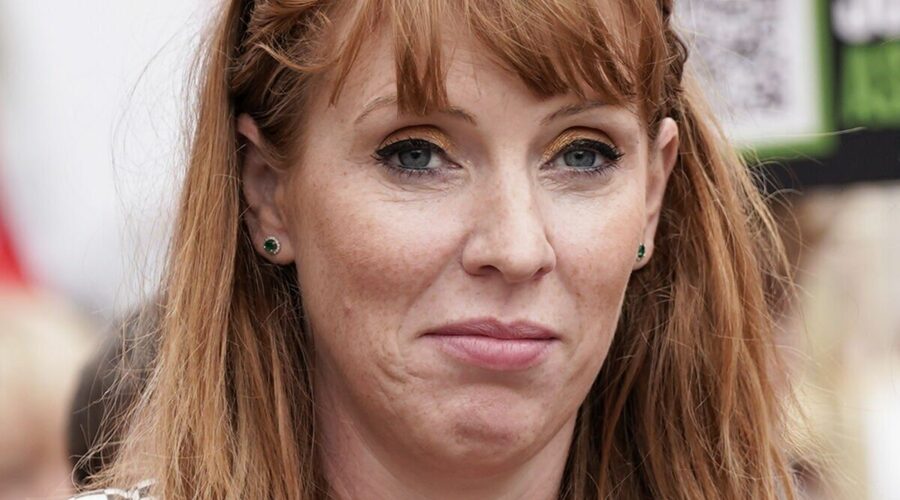 The Deputy Labour Leader appeared to break with Sir Keir Starmer’s stance on the strikes earlier this week by giving her full-throttled support to those on picket lines. Ms Rayner has now criticised Government proposals to let businesses use skilled agency workers to fill gaps during industrial action.

At present, the law blocks firms from supplying temporary agency workers to cover for strikers.

But the Government plans to repeal the “burdensome” legal restrictions, giving companies affected by strike action the freedom to tap into the services of employment businesses.

Ministers hope the law change will help stop trade unions from grinding the country to a halt.

Britain was paralysed on Tuesday when more than 80 percent of train services were impacted by members of the Rail, Maritime and Transport (RMT) union at Network Rail and 13 train operators walking out. 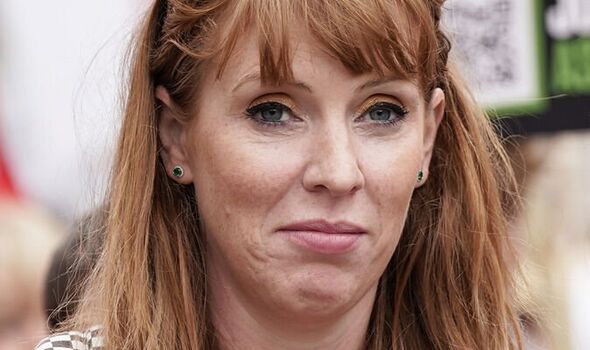 And just one in five trains will run today, with lines only open between 7.30am and 6.30pm, meaning services start later and finish earlier than usual.

The industrial action was taken after the RMT demanded their members be given a seven percent pay rise, more than double the three percent on offer.

Ms Rayner hit out at the Government’s plans without offering any alternative solution to the chaos caused by union barons holding the country to ransom.

“This is a Tory recipe for disaster,” she said.

She added: “The idea this could solve the travel chaos they have created is just more Tory fantasy in place of real solutions. 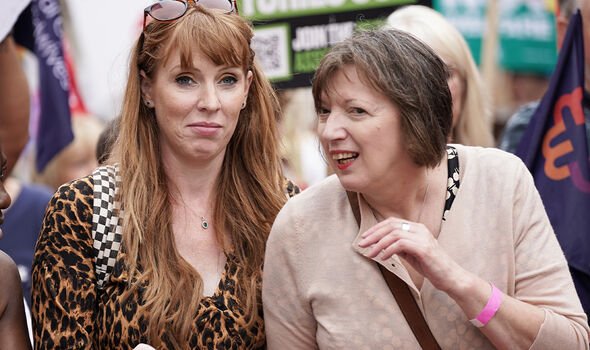 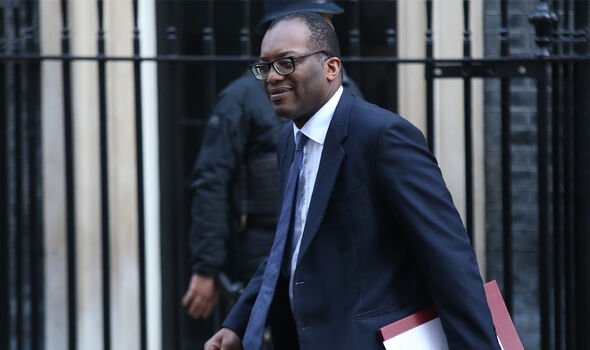 “It’s no wonder business leaders oppose it as much as unions do.

“It’s another tactic to inflame more disputes in the country they should be leading, not dividing.”

Outlining the proposed legislation changes, Business Secretary Kwasi Kwarteng said: “Once again trade unions are holding the country to ransom by grinding crucial public services and businesses to a halt.

“The situation we are in is not sustainable. 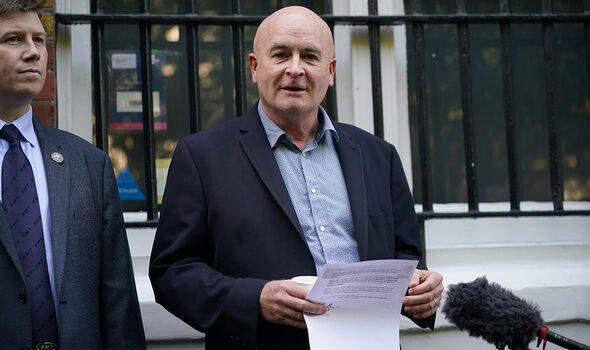 “Repealing these 1970s-era restrictions will give businesses freedom to access fully skilled staff at speed, all while allowing people to get on with their lives uninterrupted to help keep the economy ticking.”

The RMT have vowed that they will carry on striking for months until their pay demands are met.

The union’s general secretary, Mick Lynch, said earlier this week: “Our campaign will run as long as it needs to run until we get a settlement acceptable to our people.

“Whenever we get an offer that is tenable we will put that to our members in a referendum.”

Asked if the strikes could last for months if a deal is not reached Mr Lynch replied: “I think it will, yes.”