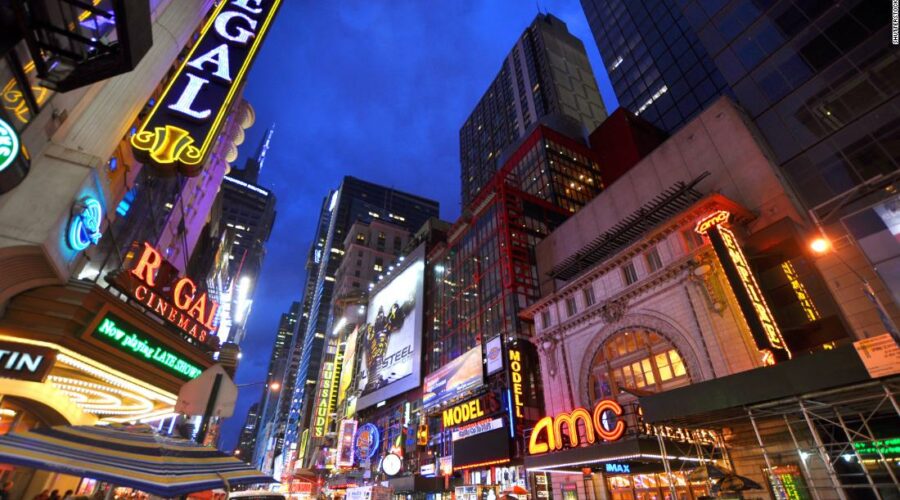 New York (CNN Business)AMC, the largest theater chain in the world, announced Tuesday that it is ditching plans to sell 25 million additional shares of its stock.

The company said in a filing with the Securities and Exchange Commission that it has withdrawn the proposal from the agenda for its annual shareholder meeting, which takes place later this month. The proposal to authorize more shares was announced in early June.
Adam Aron, AMC’s CEO, wrote about tabling the plans on Tuesday in a series of tweets.

“It’s no secret I think shareholders should authorize 25 million more AMC shares. But what YOU think is important to us. Many yes, many no. AMC does not want to proceed with such a split,” Aron tweeted. “So, we’re canceling the July vote on more shares. And no more such requests in 2021.”

Aron added that the company will be voting on other issues at the shareholder meeting.

“But proposal 1 is hereby officially tabled,” he wrote. “There will be no voting before 2022 on more shares.”
Investors were happy their stakes wouldn’t get diluted: AMC’s (AMC) stock rose 5% in early trading Tuesday.
The company’s shares have been on a wild ride this summer. They surged last month thanks in large part to the popular WallStreetBets Reddit board, which has boosted the stock as of late to hurt short sellers who bet against the company. 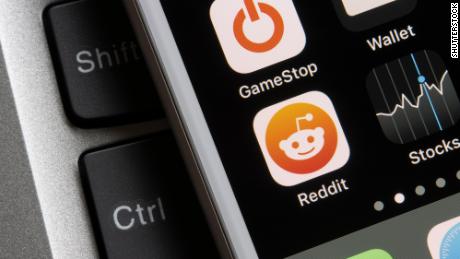 AMC shares are up more than 2,350% year to date as of Friday’s close.
It also helps that AMC is actually showing movies again.
Theaters were hit particularly hard during the pandemic with cineplexes closing their doors for months.
However, the tide seems to be turning in theater’s favor lately thanks to big movies returning to theaters and Covid restrictions loosening.
The summer has seen blockbuster hits including “A Quiet Place, Part 2” and “F9: The Fast Saga,” the latest film from the Fast & Furious franchise.

And the hits could keep coming this weekend with the release of “Black Widow.”
The film from Marvel Studios and Disney (DIS) is one of the most highly anticipated movies of the year. It debuts in theaters and on Disney+, albeit for an extra fee, on Friday.
Source: Read Full Article