Kavovit, who appeared on The Real Housewives of New York City in 2019, announced on social media on Jan. 27, 2021, that she is running to become the city’s mayor — joining a field that is already shaping up to be full of far more connected and well-known names.

But that didn’t stop Kavovit, who is the CEO of Evergreen Construction, an N.Y.C.-based company she founded when she was 21.

The businesswoman-turned-reality star was born in The Bronx and her company is named for the street where her late father grew up.

Kavovit wrote on Instagram that she decided to run for mayor because she believes the city “is in a state of crisis.”

“I may not be a politician, but I’m a Bronx-born New Yorker who isn’t fearful of the hard work and tough decisions that lay ahead,” she wrote. The lifelong New Yorker and Sex and the City star announced her candidacy for Governor of New York on March 19, 2018. “New York is my home. I’ve never lived anywhere else,” she said in a video released to launch her campaign. “I was given chances I just don’t see for most of New York’s kids today. Our leaders are letting us down.” Nixon was eventually defeated by incumbent Andrew Cuomo. WWE fans know him as Kane, but Glenn Jacobs got a brand new title in 2018.

Jacobs first announced he was running for office the year prior and won the Republican primary election against Brad Anders by 23 votes that May. When a “Kid Rock for Senate” website popped up on the Internet in July 2017, people had one question: Was this for real? Nope.

Though he initially swore it was not a hoax, he later revealed it was a publicity stunt for an upcoming album. The Bachelor alumnus toyed with the idea of running for a seat in the Colorado House of Representatives in 2016, just after his season of the show aired. All signs pointed to go, with Higgins filing the paperwork to run, but he ultimately decided drop out of the race.

“Due to unforeseen circumstances, I will not be able to move forward as a candidate,” he said in a statement. “I find solace in knowing that our intentions and actions have been fair and sincere. I entered into this endeavor wanting to bring positive change to my community, and it is with that same spirit that I will move forward, albeit on a different path.” Could The Rock be America’s next commander-in-chief? The wrestler-turned-blockbuster actor has talked about running for office before, telling PEOPLE he’d consider a run for the top job in the future.

The “Run the Rock 2020” campaign committee was actually filed with the Federal Election Commission, making Johnson an eligible candidate in the 2020 race. Obviously, he never followed through — even though he was at one point polling higher than President Donald Trump. (We bet those numbers would go up even more if he made Tom Hanks his running mate.) In 2017, the former NBA player announced that he’s planning to run for Sheriff in 2020, though later bumped his plans to 2024. (He didn’t specify which state he’d be running in.)

“This is not about politics,” he told WXIA in Atlanta. “This is about bringing people closer together. You know, when I was coming up, people loved and respected the police, the deputies. And, I want to be the one to bring that back, especially in the community I serve.”

According to the Atlanta Journal-Constitution, Shaq has served as a reserve officer in the Doral Police Department in Florida, as well as in Miami Beach, Tempe, Arizona, and the Port of Los Angeles. In December 2016, he became a sworn deputy in Clayton County, and in 2021, will be the director of community relations for the Henry County Sheriff’s Office in Georgia. Sabato, a Republican, spoke fondly of President Donald Trump in the past, saying, “It is refreshing to have a candidate like Trump who is so honest about his feelings because he speaks for many of us when he says we are in a bad place.” That thinking didn’t do him any favors in ultra-blue Los Angeles, and he lost his race. He’s called the Governator for a reason! Schwarzenegger moved away from his action star roots to pursue a political career in 2003, when he announced his candidacy for governor of California — despite having no prior political experience.

He ended up winning in a special recall election of former Governor Gray Davis, and then won outright again in 2006. He left office in January 2011, after completing his second term, the most allowed by law. Eastwood is a different kind of triple threat: acting, directing and politics. In 1986, he ran for mayor of his California hometown, Carmel. He won by a landslide, capturing 72.5 percent of the vote. His term was just two years, and he didn’t seek reelection — seemingly because the reason he originally ran was due to the fact that his plans to construct a building next to his restaurant were rejected by the town’s council. (Lesson? Eastwood will take all sorts of measures to get his way.) Former Saturday Night Live writer and performer Franken served as a U.S. Senator from Minnesota beginning in 2009. His first election was a close one, which ended in multiple recounts and an election contest that went all the way to the Minnesota Supreme Court. In 2014, he was reelected with 53.9 percent of the vote. However, multiple women accused him of sexual misconduct in 2017, and in early 2018, he left office. He was the runner-up on the second season of American Idol, and Aiken’s 2014 Congressional hopes ended with a similar outcome. Running as a Democrat in a conservative-leaning North Carolina district, he lost against the incumbent, Rep. Renee Ellmers. If Aiken had won, it would have been a substantial feat, as he would have been the first openly gay congressperson from the South. In 1994, when New York Governor Mario Cuomo was up for reelection, running against eventual Governor George Pataki, Stern decided to enter the race as a Libertarian. He ran on the promise of reinstating the death penalty, upping highway tolls to reduce traffic and forcing construction workers to work at all hours of the night. He said that after these goals were achieved, he’d get out of office. His dreams never came to fruition: Stern ended up dropping out of the race after he refused to release a personal finance disclosure. He rose to fame as a professional wrestler — with the nickname “The Body” — but Ventura may be best known now for making the move from the wrestling ring to the political arena. He first served as the mayor of Brooklyn Park, Minnesota, and went on to become the governor of Minnesota in 1999, the first to hold the office as a member of the Reform Party. Following the 2010 Haiti earthquake, Haitian native Jean decided he wanted to run for president of the country. Though he filed the paperwork for his candidacy, his bid was quickly thwarted: he didn’t meet Haiti’s five-year residency requirement for the job. Springer started his career as a political reporter. But before he made the transition to TV in 1991, the year his eponymous show premiered, he had a short-lived political career of his own: In 1970, he had an unsuccessful run for Congress, and then had a better turn during his run for Mayor of Cincinnati, a position he served in from 1977 to 1978. She may be the original child star, but the late Temple abandoned her early career for a life of public service. She retired from show business in 1950, at just 22 years old, and after becoming an active member of the California Republican party, she ran for Congress in the Republican primary for the state’s 11th district, ultimately losing and not making it to the general election. That was hardly the end of her political life, however: Though she never ran for office again, she went onto serve as the United States Ambassador to Ghana and Czechoslovakia. Before there was Donald Trump, there was Reagan. An actor and one-time president of the Screen Actors Guild, Reagan left his acting career behind to run for governor of California, winning the job in 1967, which he held until 1975. He then, of course, went on to become the 40th president of the United States. 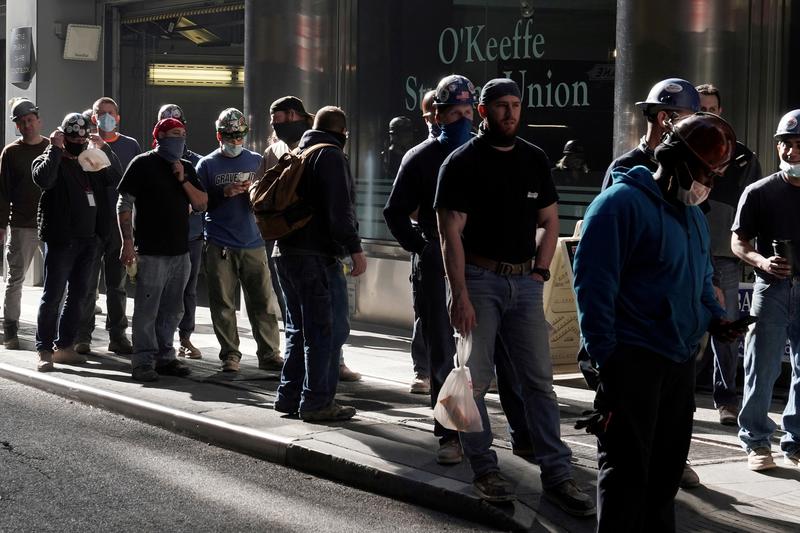 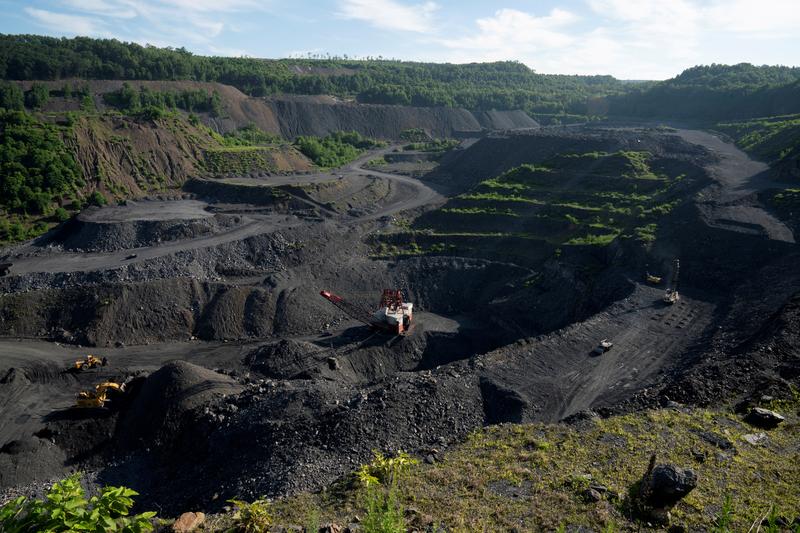 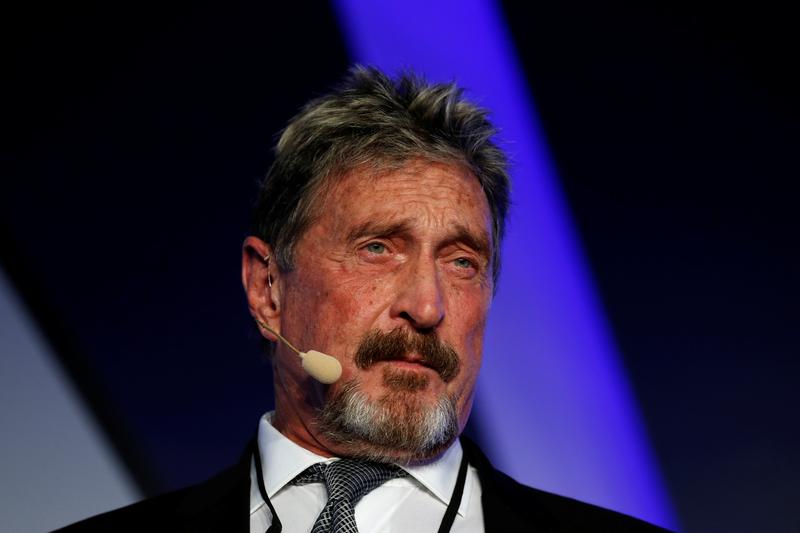 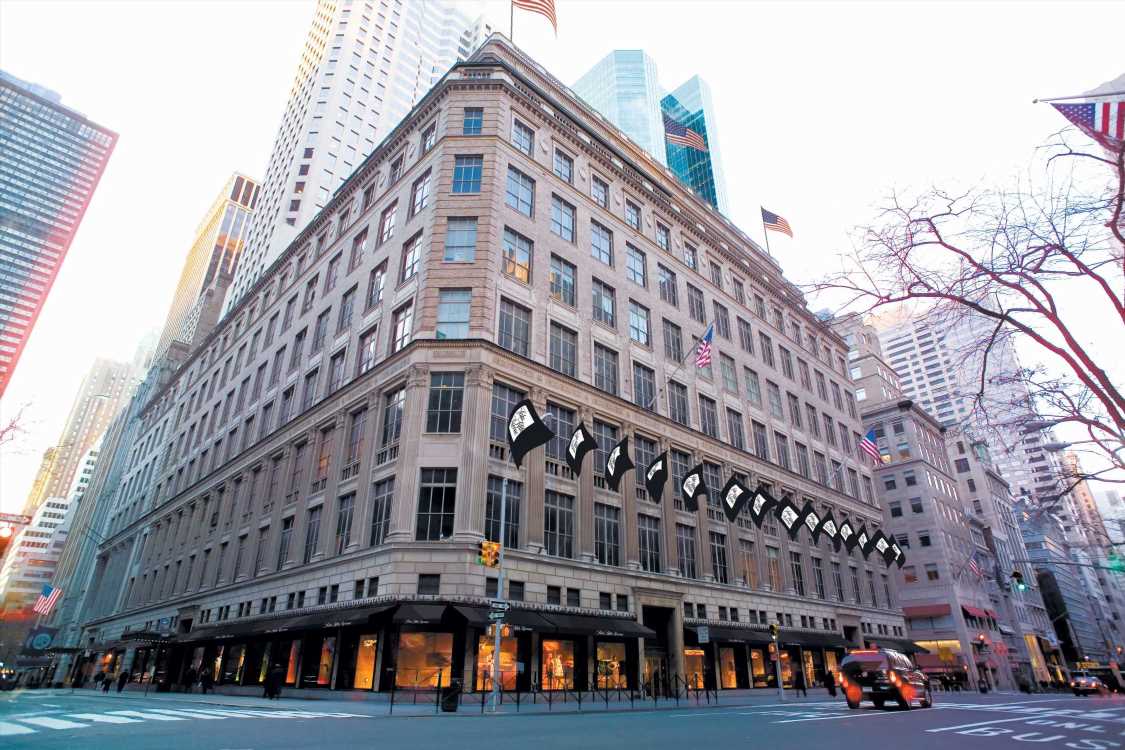 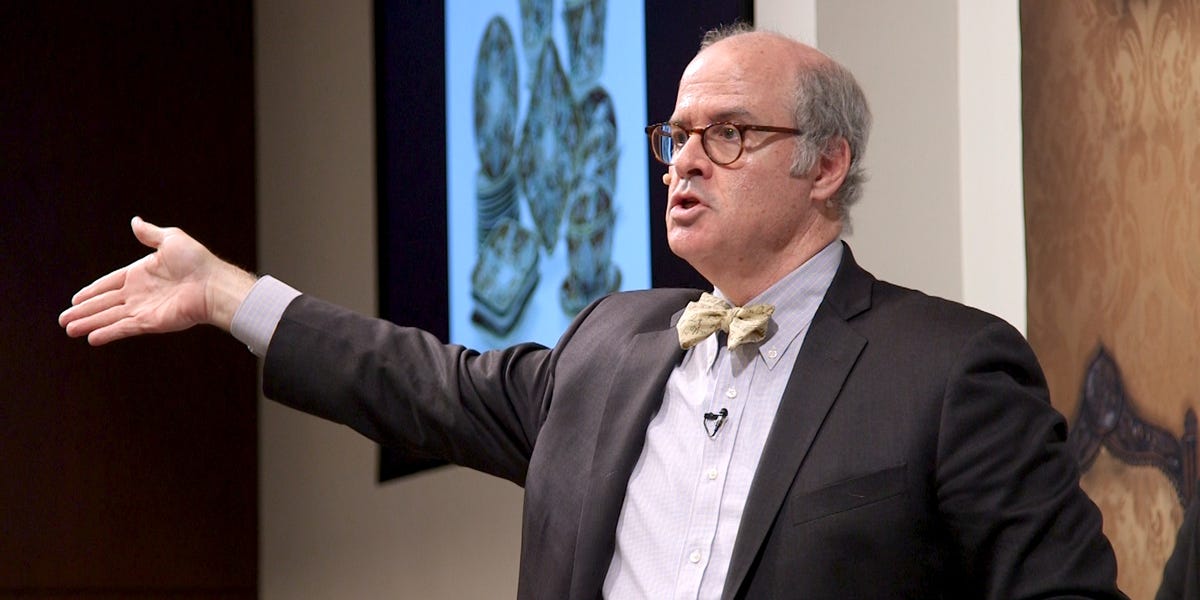