Typically, the last five trading days of December and the first two of the new year have been good for traders. A study by LPL Research showed the S&P 500’s average return performance during the seven-day period is 77.9% more likely to yield positive returns than any other seven-day period.

In an interview with FOX Business, Edward Moya, a senior market analyst at OANDA in New York said, "This year, as economic reports improved in October and November, the U.S. Federal Reserve decided to maintain its hawkish interest rate strategy and moved them up another 50-basis-points, highlighting the 40-year inflationary highs and the likelihood of a recession."

"As a result, typical spikes in retail and food stocks (recession-proof) during the holidays are lower moving into the timeframe of a Santa Claus Rally," he continued. "Wall Street is turning into the Grinch as recession fears grow, but the selloff could lead into the Santa Claus window, which might produce a small rally."

What is a Santa Claus Rally? 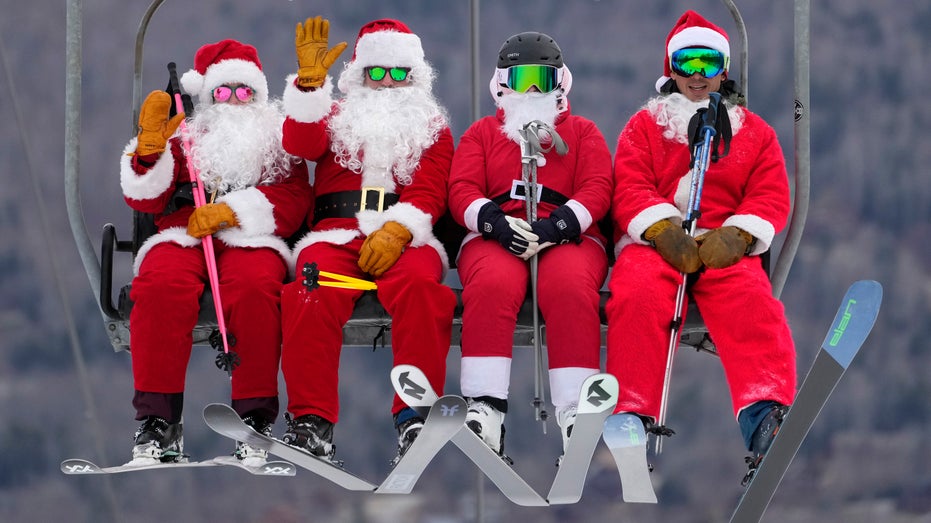 Coined by Yale Hirsch, the creator of the Stock Trader’s Almanac, in 1972, the Santa Claus Rally stems from momentum created by bullish seasonality and in sectors where traders are placing bets for the new year.

Moya said the state of the economy would determine how sectors perform, and in 2022, "A downturn in defensive trades will be plentiful and likely see an outperformance to consumer discretionary and tech stocks," he added. "Big tech and multi-nationals could struggle here as investors turn defensive for the new year."

Buy the Rumor, Sell the News 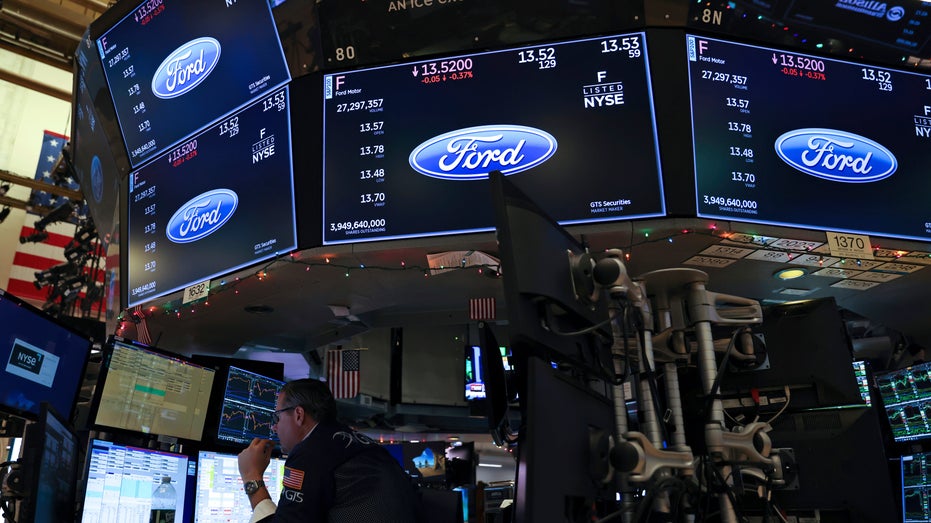 As stocks rallied ahead of the Fed's December meeting, "We believed it would become a ‘buy the rumor, sell the news’ type event and that is exactly what happened," Adam Kobeissi, founder of the financial newsletter, The Kobeissi Letter" told FOX Business on Monday.

"The Fed reiterated they expect higher rates until there is a clear path down to 2% inflation and unemployment begins to rise, neither of which we have seen yet," he continued.  "This effectively means the Fed has accepted that a recession is needed to tame inflation, and therefore stocks are being sold."

"Markets have also realized that even with the 'Fed pivot' everyone wanted, many headwinds remain, and we are likely to see much more volatility over the near term," Kobeissi said.

"Now, the narrative has shifted to recession fears," he finished.

According to the LPL Research study, there have been only six times Santa failed to show in December, January was lower five of the six times, while the full year posted a solid gain only once. 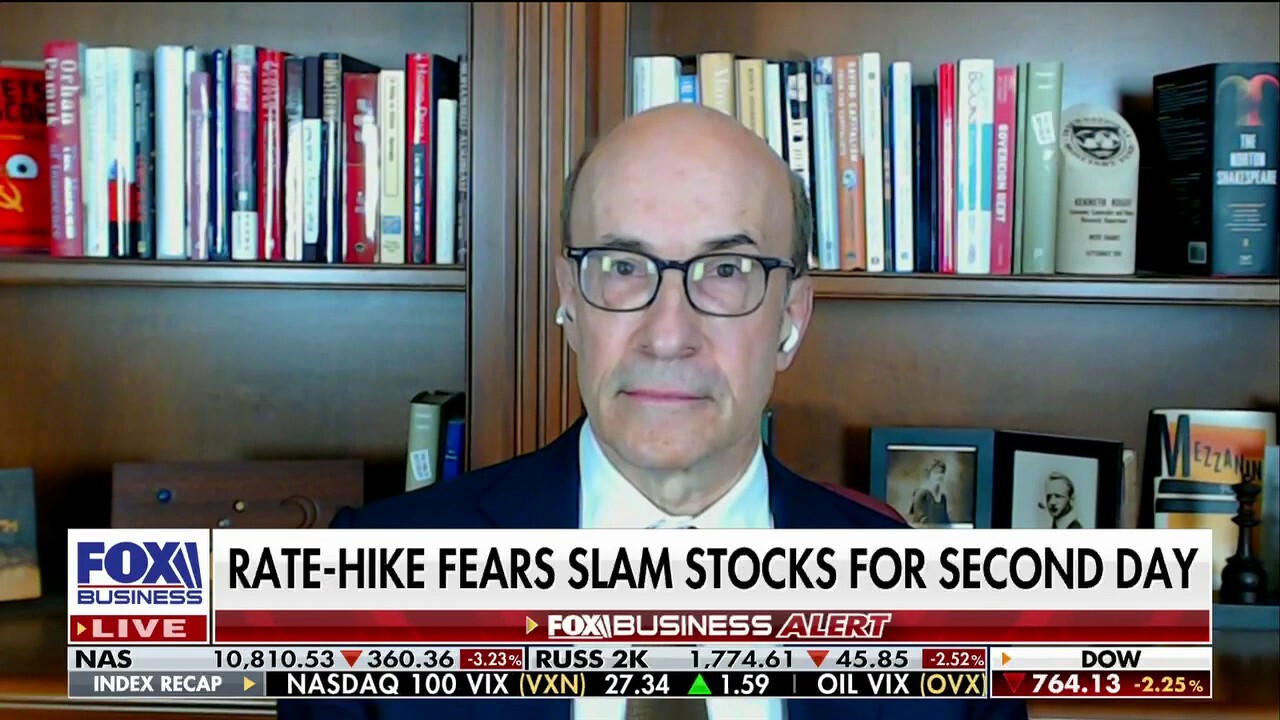 The Fed is nowhere near having conquered inflation: Kenneth Rogoff

19/12/2022 Markets Comments Off on Will a Santa Clause Rally come to Wall Street this year?
Markets