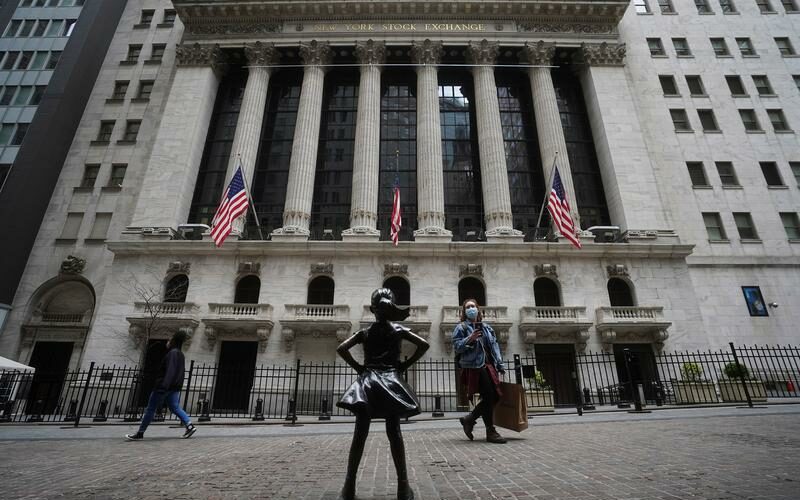 Higher yields pressure valuations for tech and other growth stocks, whose future cash flows are discounted at higher rates.

Technology and consumer discretionary, among the worst performing S&P sectors this month, provided the biggest support to the benchmark S&P 500.

“Tech has amassed multiple compressions on fears that rates would have to be raised but now that inflation has been recognized as overblown, fund managers are piling back into certain sections,” said Thomas Hayes, managing member at Great Hill Capital Llc in New York.

After fears of rising inflation roiled Wall Street’s main indexes earlier this month, all eyes will be on the closely watched monthly U.S. personal consumption report, the Fed’s favorite inflation gauge, due later this week.

Fed vice chair Richard Clarida downplayed the effects of higher price pressures on Tuesday, voicing faith in the central bank’s ability to engineer a “soft landing” if prices continued to escalate beyond what was expected.

With the S&P 500 sitting just about 1% away from its record high, strategists expect the benchmark index to end the year only about 2.5% above its current level as concerns over increasing inflationary risks weigh, according to a Reuters poll.

Cryptocurrency-related stocks including those in Riot Blockchain, Marathon Patent Group and Coinbase Global rose between 5.1% and 2.2% as bitcoin climbed back above $40,000 for the first time this week.

Ford Motor Co gained 4.9% after it outlined plans to boost spending on its electrification efforts by more than a third.