Walgreens and Evernorth announced on Monday a definitive agreement to acquire Summit Health-CityMD with the intent to merge it with Walgreen's existing division VillageMD.

The combination of VillageMD and Summit Health-CityMD will create a primary care platform with extensive geographical coverage.

The deal comes in the wake of rival CVS Health announced it's decision to acquire Signify Health for $8 billion announced two months ago. 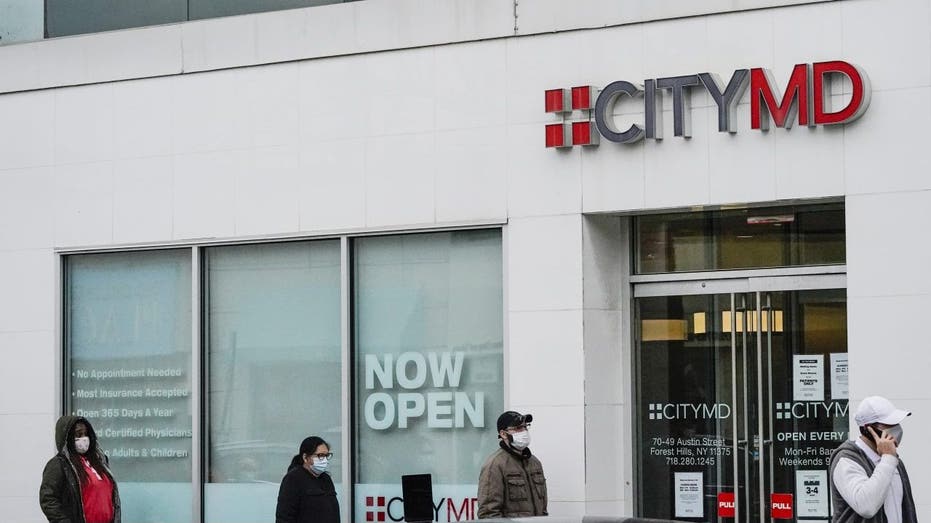 People wait on a line at a CityMD Urgent Care location on Nov. 17, 2020, in the Forest Hills neighborhood of the Queens borough of New York. (AP Photo/Frank Franklin II, File) (AP Newsroom)

J&J TO BUY ABIOMED IN $16.6B DEAL TO BOOST CARDIOVASCULAR BUSINESS

Walgreens CEO, Roz Brewer said the deal, "is transformational for our U.S. Healthcare segment and reinforces our intent to create greater access to quality healthcare across the care continuum," and that, "This transaction accelerates growth opportunities through a strong market footprint and wide network of providers and patients across primary, specialty and urgent care."

With the announcement of the deal Walgreens update it's U.S. Healthcare sales goal from $14.5 billion to $16.0 billion. Walgreens U.S. Healthcare business also announced that it now expects to achieve positive adjusted EBITDA (Earnings, Before, Interest, Tax, Depreciation, and Amortization), by the end of fiscal year 2023.

Evernorth, Cigna Corporation's health services subsidiary will be a minority owner in the new VillageMD.

The transaction is subject to the expiration or termination of the applicable waiting period under the Hart-Scott-Rodino Antitrust Improvements Act of 1976, as amended, and other customary closing conditions.

The deal is expected to close in the first quarter of calendar 2023. 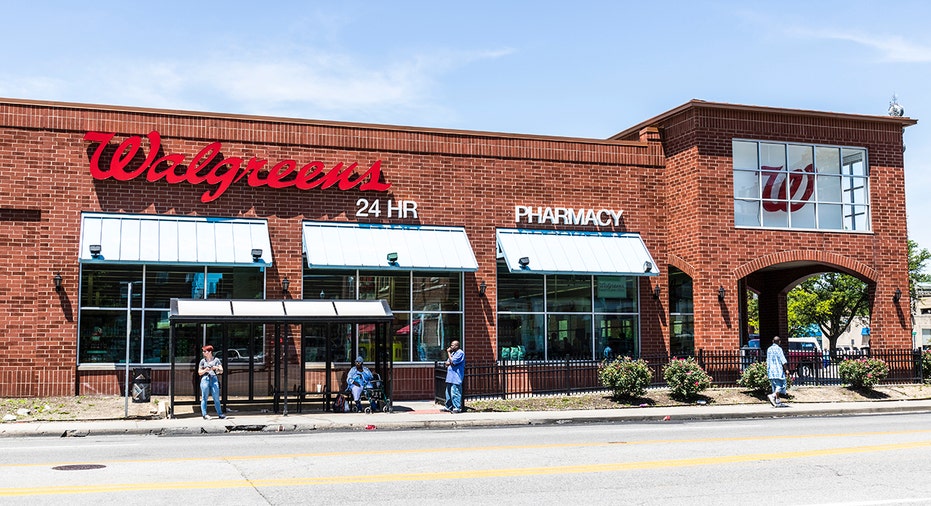 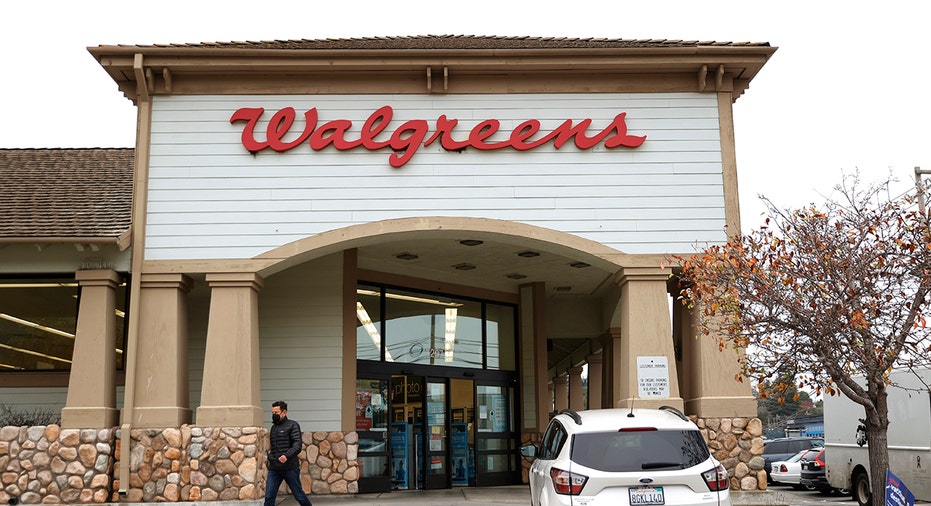 08/11/2022 Markets Comments Off on Walgreens combines VillageMD and CityMD in $8.9 billion deal
Markets