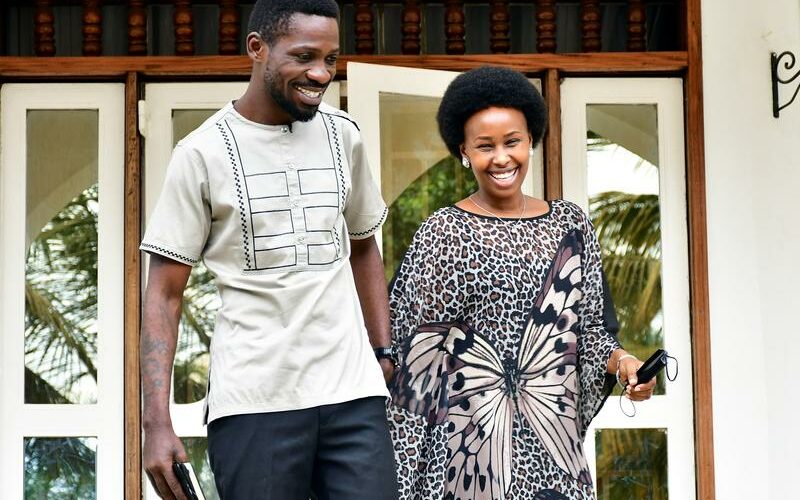 KAMPALA (Reuters) – Ugandans wearing face masks to brave the pandemic turned out in force on Thursday to vote in a election pitting long-time leader Yoweri Museveni against popular singer and lawmaker Bobi Wine.

Long lines of voters snaked out of polling stations in the capital Kampala, a stronghold for an opposition galvanized by Wine despite a campaign scarred by deadly crackdowns.

Police and soldiers patrolled the streets of Kampala during the day and the city was calm as night fell. A curfew in force since March because of COVID-19 comes in at 9 p.m. (1800 GMT).

After polls closed at 4 p.m., hundreds of Wine supporters in Kampala returned to their polling stations to heed his call to “protect the vote” by watching the count. At the station where Wine voted, security forces chased his supporters away.

At three polling stations Reuters visited during counting, cheers rose up from throngs of young people every time an election agent raised a ballot cast for Wine. There was silence when the president’s name was read out.

“I know Museveni always rigs to stay in power. This time we are staying to watch each step of the process,” said Sam Ndaula, 26, a roadside vendor.

Museveni, who has been in power since 1986, calls Wine an upstart backed by foreign governments and homosexuals and says his administration guarantees stability and progress, including much-needed hydropower dams and roads.

The government in the East African country of nearly 46 million people ordered an internet blackout until further notice on Wednesday, a day after it banned all social media and messaging apps.

There are 17.7 million registered voters and results are expected within 48 hours. Turnout looked robust, based on footage from polling stations broadcast by private TV channels.

Voting started late at six polling stations visited by Reuters as ballots did not arrive on time. Polling also started late in some places due to glitches with biometric voting machines, said Rogers Mulindwa, spokesman for the ruling National Resistance Movement party.

Though Wine, whose real name is Robert Kyagulanyi Ssentamu, has the momentum of energized and aggrieved supporters behind him, Museveni remains the frontrunner to win with the well-equipped army and police behind him, analysts say.

Police arrested about 30 people at the Hotel Africana in Kampala on allegations that they were creating an illegal parallel tallying centre, a police official at the scene, who declined to be named, told Reuters.

The opposition Forum for Democratic Change party said those arrested were local observers from Citizens Watch – IT, a coalition of civil society groups. It could not immediately be reached for comment.

“We have made every effort to observe and watch this election, and we will know the answer,” Wine said after casting his ballot. He later said his phone had been blocked and urged supporters to be vigilant as he tried to contact them.

Nearly 80% of Ugandans are under the age of 30, meaning they have never known a president other than Museveni, who says his experience makes him a good leader.

“I’m tired of Museveni because he has no new ideas,” said Joseph Kinobe, 40, a mason waiting to cast his ballot for Wine.

There has been more campaign violence than in previous elections, with dozens killed when security forces cracked down on Wine’s rallies. Opposition candidates, supporters and campaign staff have been repeatedly arrested.

“If you try to disturb peace, you will have yourself to blame. The security forces, following the law, are ready to deal with any troublemaker,” Museveni, dressed in a military camouflage jacket, warned this week in a television broadcast.

The government says it is stopping illegal gatherings during the COVID-19 crisis. The opposition says the bans on rallies in some parts of Uganda are a smokescreen for repression.

A 31-year-old motorcycle taxi driver, Muhamad Barugahare, said Museveni was the only one who could guarantee peace. “We don’t want to gamble with this young man,” he said about Wine. 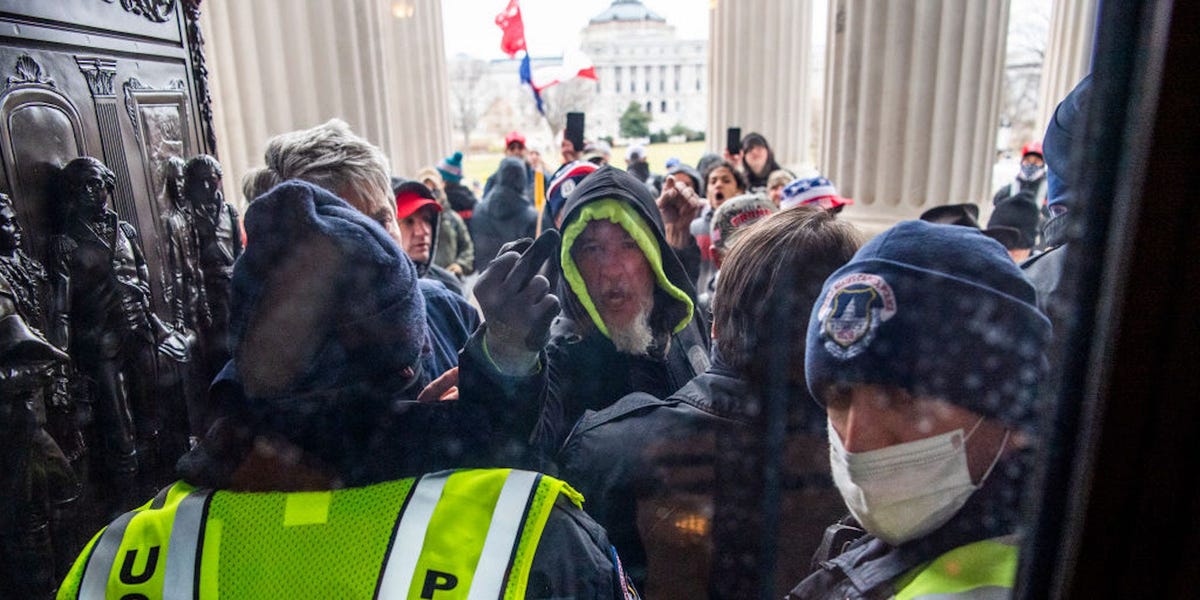 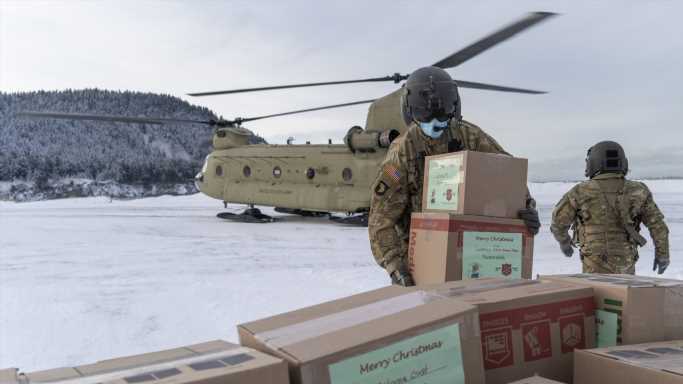 This Is The State With The Largest National Guard 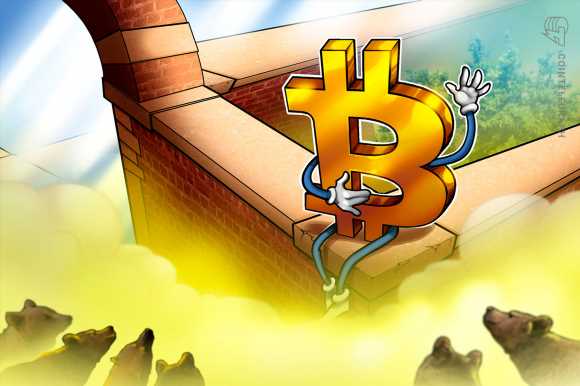