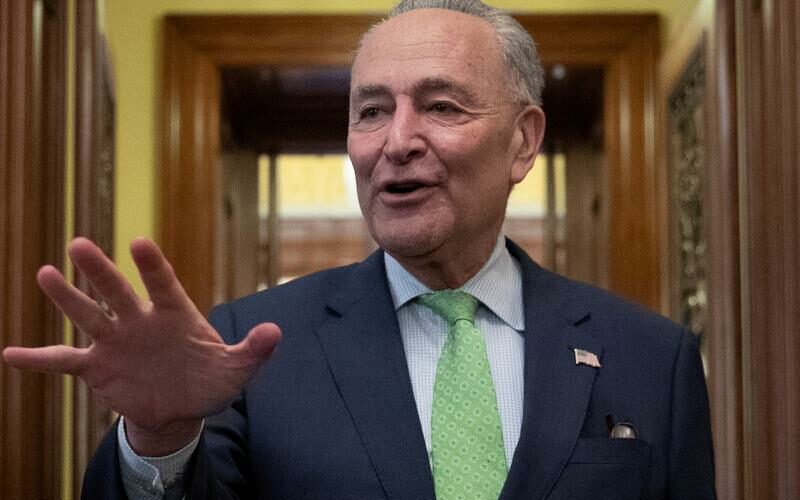 WASHINGTON (Reuters) -The U.S. Senate returned on Monday to one of its most ambitious agendas in years as Democratic President Joe Biden seeks trillions of dollars in infrastructure spending and Republicans promise “a hell of a fight” against raising taxes to pay for it.

Senate Majority Leader Chuck Schumer opened the Senate following a two-week July Fourth recess, saying progress was being made on both a bipartisan $1.2 trillion infrastructure plan here and the first step toward another measure that would pass with only Democratic votes.

But given the 50-50 split in the Senate, it was uncertain whether the Democratic leader can fulfill his goal of passing both measures by sometime in August.

“If and when we succeed, the benefits will reverberate across the country for generations to come,” Schumer said.

Last week, Schumer’s Republican counterpart, Mitch McConnell, promised a “hell of a fight” over the partisan, Democratic initiative while leaving open the possibility of his support for the emerging bipartisan bill.

Negotiators were still discussing ways to finance the latter measure’s $1.2 trillion price tag here, according to lawmakers and congressional aides.

Adding to the complexity, Congress could get embroiled in a potentially divisive debate over raising the statutory limit on U.S. borrowing authority, which expires at the end of July.

While the Treasury Department is expected to be able to manage for several weeks beyond the July 31 deadline, global financial markets will become increasingly jittery about a potential U.S. default on its debt the longer the matter is unresolved.

Democrats control both chambers of Congress by razor-thin margins and can afford to lose only a few votes in the House of Representatives and none in the Senate if they are to succeed. They view the overall infrastructure package as potentially the most important legislation to push through before next year’s elections, which will determine control of Congress for the second half of Biden’s four-year term.

The bipartisan deal would pay for rebuilding roads, bridges and other traditional infrastructure projects and bring broadband internet service to more rural areas.

It got a boost last week from the “Problem Solvers Caucus,” a group of Democratic and Republican lawmakers.

McConnell said there was “a decent chance” the bipartisan bill could gain traction but warned the spending must somehow be financed without adding to the national debt.

‘NOT THE RIGHT THING’

Speaking at public events in his home state of Kentucky last week, McConnell saved his grim assessments for tax hikes in the other infrastructure legislation Democrats are expected to produce in addition to the bipartisan bill.

“This is going to be a hell of a fight. … This is not the right thing to do for the country,” McConnell warned as he attacked Biden’s plans for possible tax increases on corporations and the wealthy to help finance the cost of some infrastructure investments.

One measure, to be hammered out sometime before the start of the August recess, would simply provide the technical framework for ramming through the Senate – without Republican support – a second, bigger infrastructure measure.

That Democrats-only plan would require a maneuver called “reconciliation here” that skirts Senate rules requiring 60 votes to pass most legislation.

The large package is set to be the final major piece of Biden’s first-year legislative dreams: a partisan “human infrastructure” bill in the fall to invest huge sums to confront climate change, while also expanding education opportunities across the United States and home healthcare for the elderly and others.

McConnell has attacked these initiatives and is hoping to generate opposition from some moderate Democrats.

Senate Budget Committee Chairman Bernie Sanders, a leading liberal, is looking for up to $6 trillion in new investments, while other, more moderate Democrats on his panel want less.

Corporate lobbyists, in concert with Republicans, already were laying plans to thwart the initiative reut.rs/3AMBeKw, arguing that tax increases would hurt a U.S. economy emerging from the rubble of the COVID-19 pandemic.

Meanwhile, Democrats of all political stripes will try to attach provisions important to their constituents. Progressives demand turning a temporary expansion of a child tax credit into a permanent benefit. And, lawmakers from heavily Democratic states with high taxes insist that a cap on state and local tax deductions, which was included in a 2017 Republican tax law, be eased.

Given Democrats’ razor-thin majorities in Congress, party leaders in both chambers will have to pay attention to every one of their members’ demands or risk losing enough support for passage of any of these bills.

12/07/2021 Markets Comments Off on U.S. Senate returns for 'hell of a fight' over Biden infrastructure plan
Markets 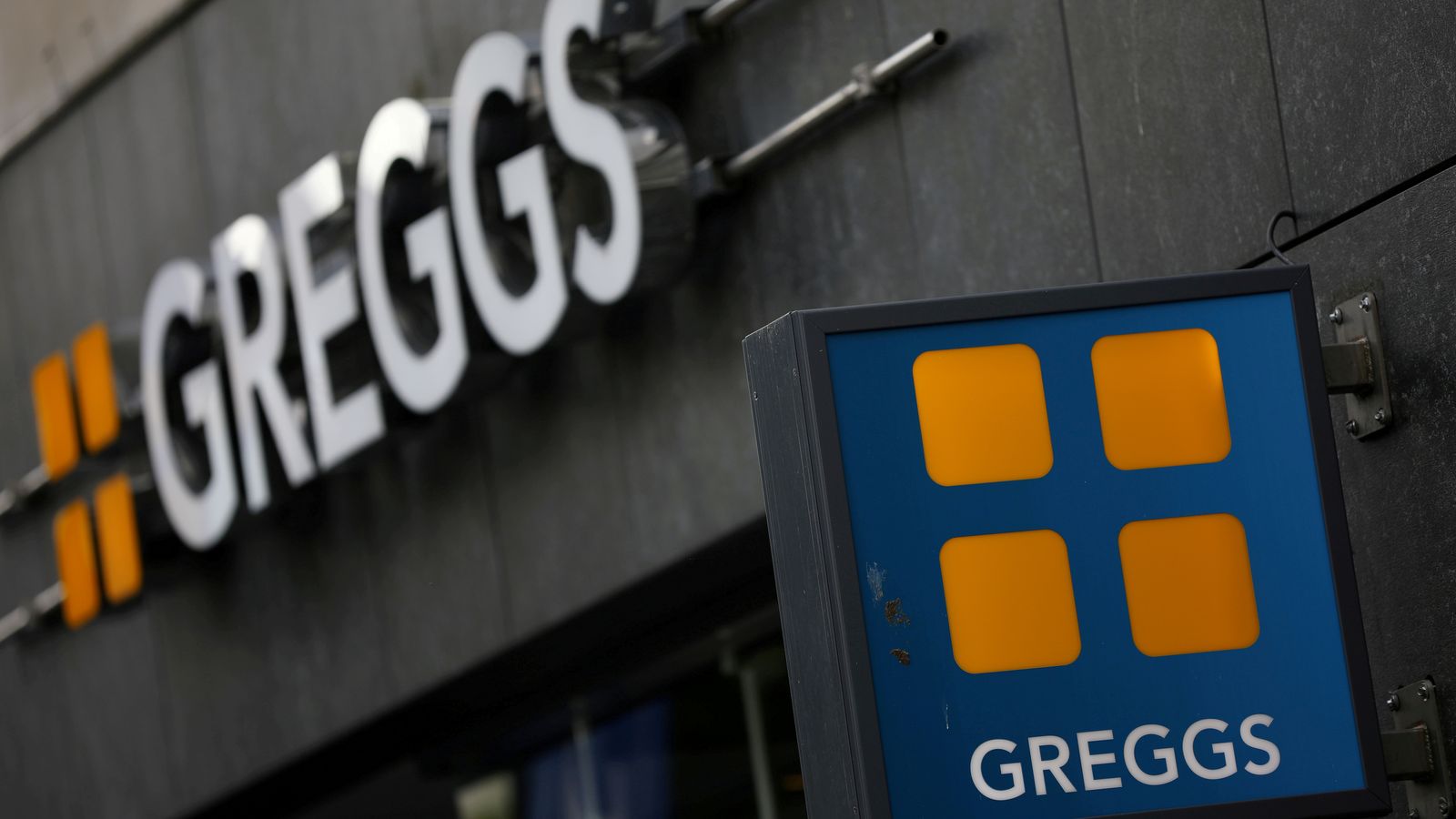