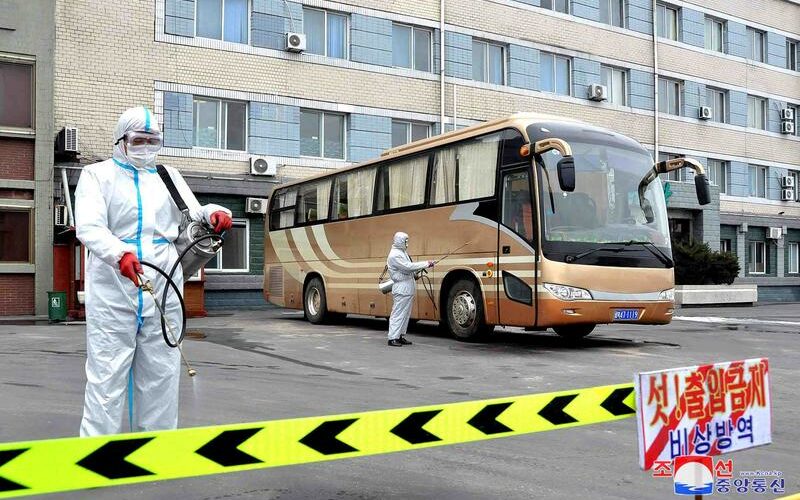 WASHINGTON (Reuters) – The United States has no current plans to share vaccines with North Korea, a spokesperson for the White House National Security Council said on Thursday, after Pyongyang reported its first COVID-19 outbreak.

The spokesperson said North Korea had repeatedly refused vaccine donations from the COVAX global vaccine sharing project, and added, referring to the country by the initials of its official name:

“While the U.S. does not currently have plans to share vaccines with the DPRK, we continue to support international efforts aimed at the provision of critical humanitarian aid to the most vulnerable North Koreans.”

The first public admission of COVID infections by North Korea highlights the potential for a major crisis in a country that lacks medical resources, has refused international help with vaccinations and kept its borders shut.

12/05/2022 Markets Comments Off on U.S. says has no current plans to share COVID-19 vaccines with North Korea
Markets