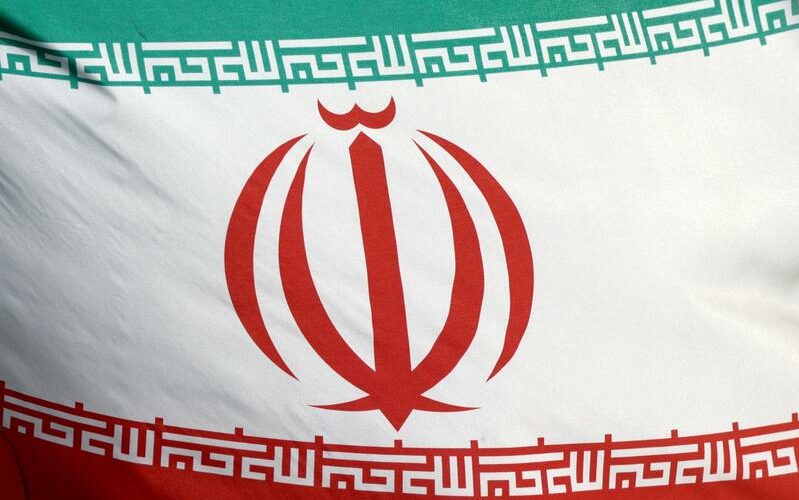 VIENNA/PARIS (Reuters) – U.S. and Iranian officials clashed on Friday over what sanctions the United States should lift to resume compliance with the 2015 nuclear deal, with Washington predicting an impasse if Tehran sticks to a demand that all sanctions since 2017 be removed.

The two nations laid out tough stances as indirect talks in Vienna on how to bring both back into full compliance with the agreement wound up for the week, with some delegates citing progress.

The talks, in which European Union officials are shuttling between the remaining parties to the deal and the United States, aim to restore the bargain at the core of the agreement – restrictions on Iran’s nuclear activities in exchange for the lifting of U.S. and other international sanctions.

The United States was the first to renege on that bargain under then-President Donald Trump, who vehemently opposed the deal and sought to wreck it. He pulled out, reimposed the sanctions that were lifted, and brought in many more. Iran responded by breaching many of the nuclear restrictions.

“All Trump sanctions were anti-JCPOA & must be removed—w/o distinction between arbitrary designations,” Iranian Foreign Minister Javad Zarif said on Twitter, referring to the deal by its full name, the Joint Comprehensive Plan of Action.

The United States says it is prepared to lift “sanctions that are inconsistent with the JCPOA”. While it has declined to elaborate, that appears to exclude sanctions formally unrelated to nuclear issues covered by the deal.

A senior U.S. State Department official told reporters the United States had seen some signs of Iranian seriousness about returning to the nuclear pact but “certainly not enough.”

“If Iran sticks to the position that every sanction that has been imposed since 2017 has to be lifted or there will be no deal, then we are heading towards an impasse,” the senior U.S. official told reporters on a conference call.

Whether the statements are opening gambits or more firm positions remains to be seen. European officials said Iran was bargaining hard at the outset.

The remaining parties to the accord – Iran, Britain, China, France, Germany and Russia – met again on Friday after talks formally began on Tuesday and they agreed to keep going, Russian and Chinese envoys said.

“The #JCPOA participants took stock of the work done by experts over the last three days and noted with satisfaction the initial progress made,” Mikhail Ulyanov, Russia’s envoy to the United Nations’ International Atomic Energy Agency (IAEA), said on Twitter after the meeting formally known as the Joint Commission.

“The Commission will reconvene next week in order to maintain the positive momentum.”

The remaining parties have formed two expert-level working groups whose job is to draw up lists of sanctions that the United States will lift and of nuclear restrictions Iran will implement. Their work continues between Joint Commission meetings.

“All parties have narrowed down their differences and we do see the momentum for gradually evolving consensus,” Wang Qun, China’s ambassador to the IAEA, told reporters.

‘IRAN IS THE PACE CAR’

Iran’s foreign ministry said in a statement diplomats would meet again on Wednesday in Vienna. Talks are expected to drag on for weeks.

“Given the technical complexity of the nuclear aspects and legal intricacies of sanctions lifting, it would be very optimistic to think a few weeks,” a senior European diplomatic source said.

Some diplomats hope agreement can be reached before Iran’s June 18 presidential election or else talks risk being pushed back until later in the year.

“Iran is the pace car for progress. If Tehran decides to push forward swiftly before the June presidential elections, the U.S. will almost certainly be receptive,” Henry Rome, an analyst with the Eurasia Group research firm, said in a note.

“That would require Iran to compromise on its sanctions and sequencing demands. If Tehran is unsatisfied with the U.S. position, or if Supreme Leader Ali Khamenei is wary about the political consequences of a diplomatic breakthrough in the midst of a presidential campaign, Tehran will tap the brakes.”

Khamenei, who has the last say on all state matters, has opposed any gradual easing of sanctions.