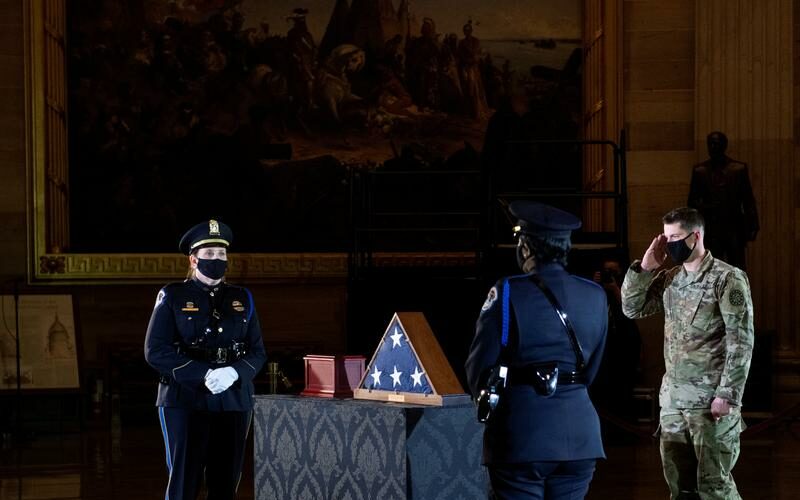 WASHINGTON (Reuters) -The U.S. House of Representatives on Wednesday voted to create an independent commission to probe the deadly Jan. 6 attack on the Capitol by supporters of former President Donald Trump, as a significant number of Republicans defied party leaders’ attempts to block it.

The House voted 252-175 to approve the commission, which was styled after the Sept. 11, 2001 panel that probed attacks on the United States. The bill now goes to the Senate where its future was unclear.

The solid number of Republicans voting for the independent investigation — 35 out of 211 — signaled some cracks in the party’s defense of Trump on a key vote.

House Majority Leader Steny Hoyer, a Democrat, said McCarthy “got what he asked for” in a compromise on the structure of the commission, which would be charged with wrapping up its investigation by Dec. 31. He added, “Trump does not want this commission.”

McCarthy is a close ally of Trump.