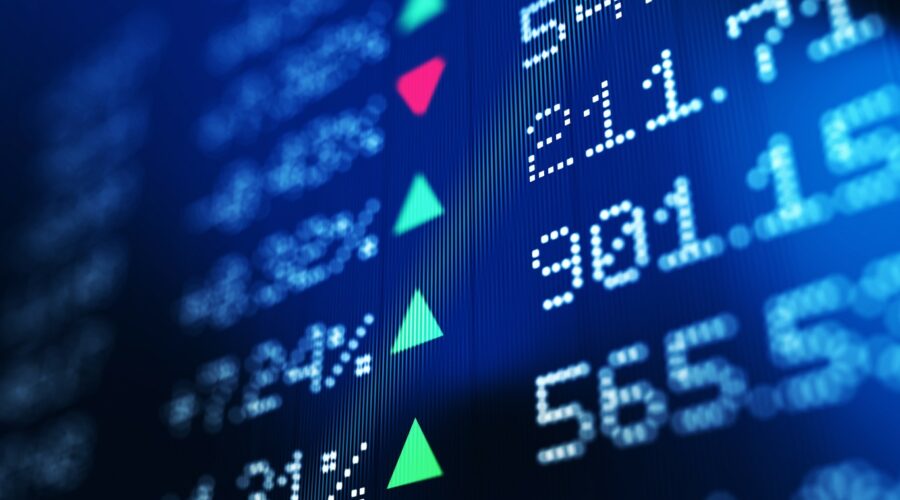 The futures traded lower on Thursday, after the Federal Reserve once again raised the federal funds rate by an expected 75 basis points. With the benchmark rate now 3.75% to 4.00% (which is the highest since 2008), many across Wall Street feel that we are within range of the terminal ending rate of 5%. All the major indexes closed lower Wednesday, after there was basically no pivot chatter whatsoever from Fed Chair Powell during his commentary. One thing seems to be a given: the lagging effect of interest rate increases may not be felt in full until next year.

Treasury rates were flat across the curve Wednesday, and it is possible that the day’s buying was short covering in an attempt to move the short positions out to a later date. The 10-year yield closed at 4.06%, which keeps the inversion with the two-year in place, as it closed Wednesday at 4.61%. The inversion’s spread has widened over the past few weeks.

After a big move higher Tuesday, both Brent and West Texas Intermediate crude followed through Wednesday, with both benchmarks tacking on close to 1% gains on the day. Prices moved higher intraday after the Energy Information Association reported an inventory draw for the period ending October 28 of 3.1 million barrels. Natural gas soared a massive 8.4% to close at $6.20. Gold and Bitcoin closed slightly lower on the day.

These are the top analyst upgrades, downgrades and initiations seen on Thursday, November 3, 2022.

BioCryst Pharmaceutical Inc. (NASDAQ: BCRX): Evercore ISI upgraded the shares to Outperform from In Line and bumped its $14 target price up to $16. The consensus target is $17.60. The last trade on Wednesday came at $12.02.

Canopy Growth Corp. (NASDAQ: CGC): Bernstein initiated coverage on the weed stock with an Underperform rating and a $1.50 target price. The consensus target is higher at $5.97. The stock closed over 7% lower on Wednesday at $3.23.

Catalent Inc. (NYSE: CTLT): The BofA Securities downgrade was to Neutral from Buy, and it slashed its $125 target price to $60. The consensus target is $106.38 for now. Wednesday’s close at $44.90 was down over 9% after an earnings miss and a lowered outlook.